There are still millions out there who are still looking to get Android Lollipop on their devices, but Sony hopes to impress its customers with a preview build of Android M. In a quite surprising move, the Japanese phone maker has decided to release the Android M Developer Preview build for a total of 12 Xperia devices. 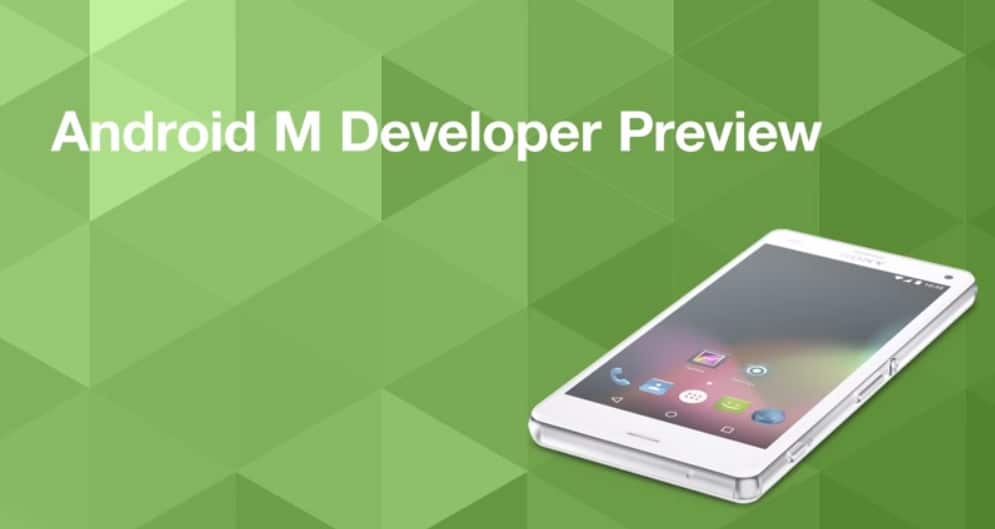 Thus, the devices in Sony’s Open Device program can now run a preview build of Android M, which was available until only on Nexus devices. Of course, the preview build is mainly meant for developers, but several Xperia owners who want to flash a developer preview image can now do so freely. The Android M preview has been released for the following smartphones:

However,  Sony does point out that these builds are not meant for daily usage and in order to use them, you will need an unlocked bootloader. Furthermore, you need to know that the modem and the camera have not been implemented yet.

So, if you know what you’re doing, go ahead and follow the official guide from Sony’s website in order to get instructions on building the AOSP M Developer Preview and download the necessary software binaries needed for the operation. After that, you can create your test image, flash it onto your device and explore the Android M Developer Preview platform.

Was this article helpful?
YesNo
TechPP is supported by our audience. We may earn affiliate commissions from buying links on this site.
Read Next
Sony WH-1000XM5 Review: Bettering the Best
#Android M #Sony #Xperia