Facebook is the world’s largest online social network, which makes it a very attractive target for hackers and other malevolent parties. We’ve talked about quite a few Facebook scams here on Technology Personalized, so by now you probably know that these are quite serious, as there is a big risk of getting your computer infected with malware if you fall prey. 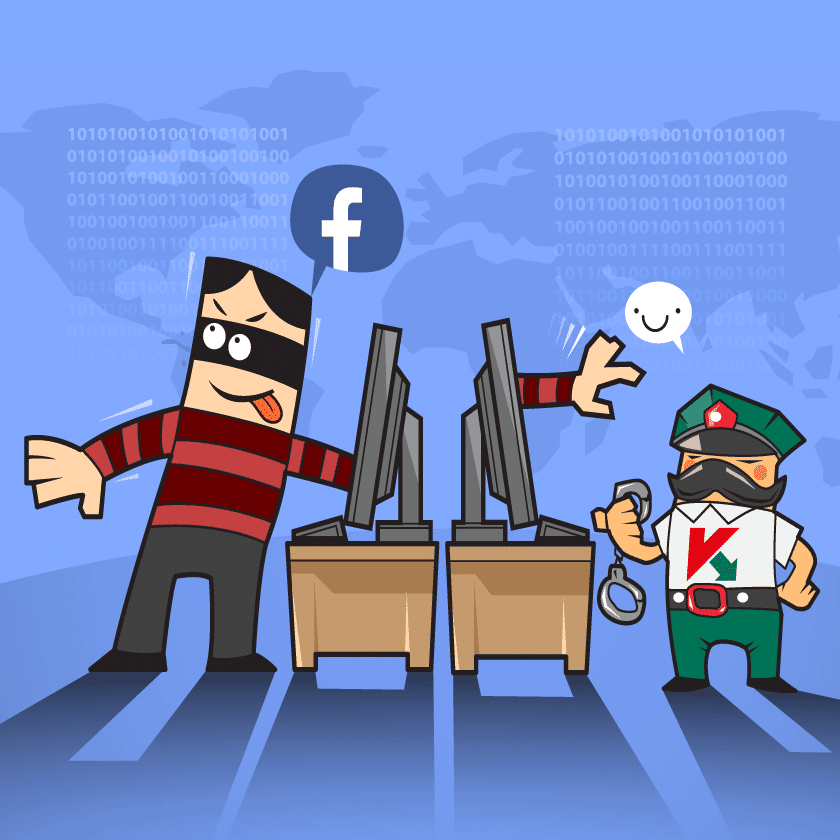 There are plenty of security engineers working at Facebook to ensure that its users are being protected and the company is also partnering with Kaspersky Lab to fight against malicious software. Thus, from now on, if it detects that an account is behaving suspiciously and appears to be infected, Facebook will recommend a free anti-malware scan, a technology provided by the Russian security company. 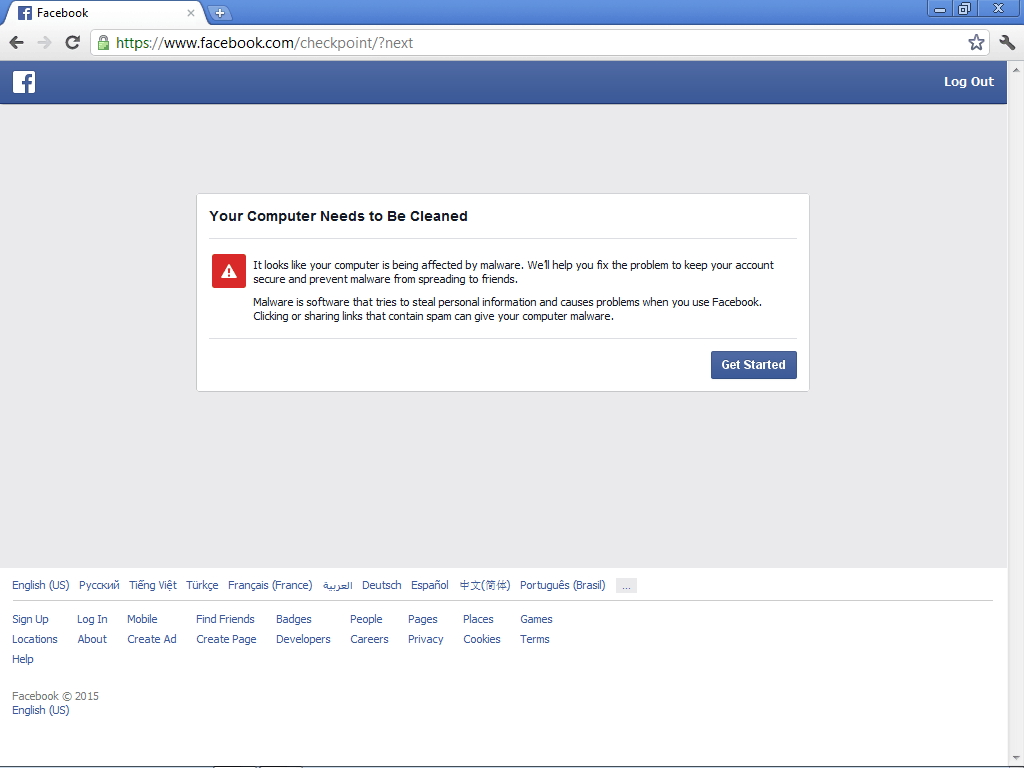 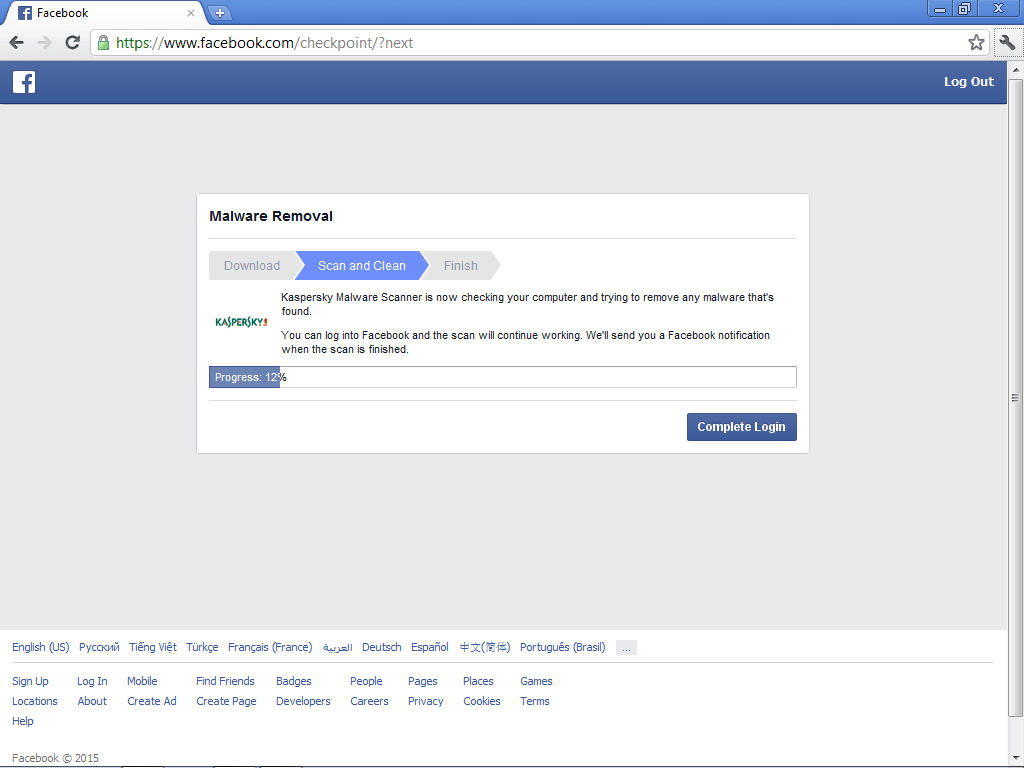 Thanks to the collaboration with these companies, in the past three months we have helped clean up more than two million people’s computers that we detected were infected with malware when they connected to Facebook. In these cases, we present a cleanup tool that runs in the background while you continue using Facebook, and you get a notification when the scan is done to show you what it found.

I know I’m not the only one who sees many security threats on Facebook, so this is a much welcomed step from the company. I can tell you from my own experience that being infected with malware is no fun, so I also advise you to be equipped with a anti-malware utility, as well.

TechPP is supported by our audience. We may earn affiliate commissions from buying links on this site.
Read Next
How to See Liked Posts On Facebook [2022]
#facebook #kaspersky #malware #security