After IBM and Microsoft, Amazon to Setup Multiple Data Centers in India

As the cloud space gets more competitive than ever in India, Amazon announces today that it will establish multiple data centers in the country next year. The Indian-based AWS Infrastructure Region will reduce latency — the time it takes to fetch data from the servers, making it possible for customers to run workloads in the country. 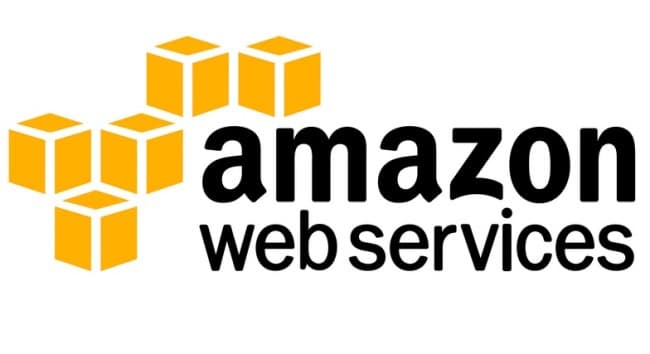 Launched in 2006, Amazon Web Services is a collection of remote computing services that offer Amazon.com’s cloud computing platform. These services include Amazon Elastic Compute Cloud, a service that rents virtual computers on which clients can run their applications; and Amazon S3, an online file storage web service by the company.

“Tens of thousands of customers in India are using AWS from one of AWS’s eleven global infrastructure regions outside of India. Several of these customers, along with many prospective new customers, have asked us to locate infrastructure in India so they can enjoy even lower latency to their end users in India and satisfy any data sovereignty requirements they may have,” said Andy Jassy, Senior Vice President, AWS.

“We’re excited to share that Indian customers will be able to use the world’s leading cloud computing platform (AWS) in India in 2016 – and we believe India will be one of AWS’s largest regions over the long term.” Many Indian companies are already using Amazon’s services. Some of these clients include Hike, PayTm, redBus, Hungama, Star India, NDTV, and Tata Motors among others.

AWS competes with Microsoft Azure, Google Compute Engine, and IBM Softlayer. Microsoft announced earlier this year that it will be setting up three data centers in the country by the end of this year (private preview of cloud services from India data centers is scheduled for next month). The Redmond-based company has been aggressively expanding over the past few months, including the announcement to support Linux. IBM established its first data center in Mumbai last year, and is expected to setup its next one later this year.

Apart from improved latency speed, having data centers in a local region also ensures that the data from the clients aren’t crossing the geographical boundaries, especially in the wake of Snowden revelations. And the government’s Digital India initiative is a plus too.