Powerbanks have been assuming different size, shapes, and capacity. It was some time ago that we had featured a humongous Anker power bank that would allow a camper to survive off the grid for up to a week. That being said, power banks for laptops are not something we witness in huge numbers and are still marketed as niche products. HP has come up with a new backpack that also doubles up as a massive 22,400mAh battery. In order to keep the battery from heating, the powerbank also featured ventilated pockets and heat sensors alongside regulators. 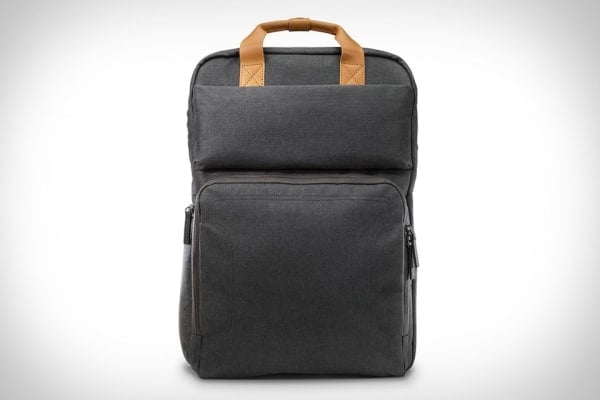 Furthermore, HP has also taken care to keep the battery capacity well within the 100 watt-hours allowed by the airlines/FAA for carry-on luggage since the backpack battery is rated at 84 watt-hours. Again, it’s quite possible that the bag might be flagged since different countries have different guidelines.

The bag doesn’t come cheap at $200 but considering the utilitarian front, it might be worth the money. Another good aspect of the bag is the compartments; HP has designed a separate compartment for each device alongside a charging port. The Powerup BackPack claims to charge your laptop fully and also comes with a smart management system that lets you prioritize the device that you need to be charged first.

TechPP is supported by our audience. We may earn affiliate commissions from buying links on this site.
Read Next
HP Chromebook X360 Review: A lightweight weapon for Web Warriors
#hp #HP Powerup