How to Enable Google Assistant on Android Nougat

At a time when Galaxy Note 7 phones are catching fire more often than fireworks and the iPhone 7 is slightly crippled by the iOS 10, Google aims at making an impact with its Pixel phones. The old has to make way for the new and this is what Google has exactly done, squashed the Nexus line up for the Pixel. The device has been garnering good response from the users and the pre-order has already started in many countries. The prima facia was further disturbed by the fact that Google Pixel has been priced similarly to the iPhone. Unlike the iPhone that touts iOS 10, Pixel runs on Android Nougat which will also power a slew of other devices so the primary differentiator here is the Google Assistant. 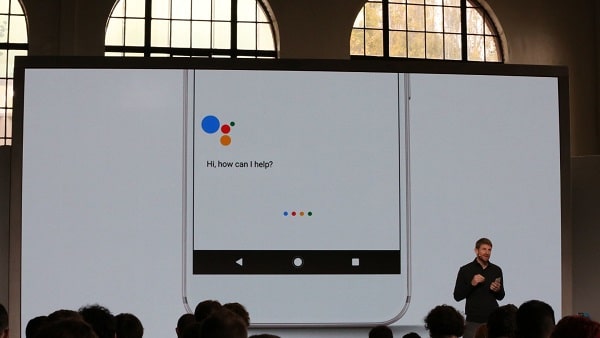 We did get to taste the Google Assistant in Google Allo app but what Google has done with the Assistant in the Pixel phone is truly impressive and as expected this feature has remained exclusive to the Pixel until now. The good folks at XDA have unveiled a new script that will bring the Google Assistant to phones running Android Nougat. First things first, this method needs the phone to be rooted which in all likelihood will void the manufacturer warranty and might also brick your phone, so tread at your own risk.

Things Needed- Phone running Android Nougat and script files. All you need to do is use the file explorer to find build.prop, under Root/System. Find the values listed below and if it’s not there add the same.

Once the values are edited, save and reboot the device, then head over to Settings>Apps, Google and clear the cache data. Now, long pressing on the home button should automatically activate the built-in Google Assistant.

If you are not familiar with manual editing flash the ZIP’s which can be found here. Also, for those who have not rooted their phones might still be able to get the feature via a custom recovery image. Also, since the phone model becomes Pixel or Pixel XL it is most likely that you won’t be able to get updates from the manufacturers, however, this is not a problem for Nexus devices. Currently, the following devices are supported, Google Nexus 6P, Nexus 5X, Nexus 6, Nexus 5, Nexus 4, Moto G 2013, Moto G 2015, OnePlus One, Vibe K5 Plus and Yu Yureka Plus. In case you are still confused with the installation process, the video above is bound to help you.