After much deliberations and the usual bout of leaks, Apple has finally unveiled its new range of MacBook and this time around the Cupertino company has come up with a whole bunch of new features apart from the hardware improvement. The MacBook Pro comes in 13-inch and 15-inch display size, the color options include Silver and Space Grey so if you were looking out for a Black colored MacBook, sorry. 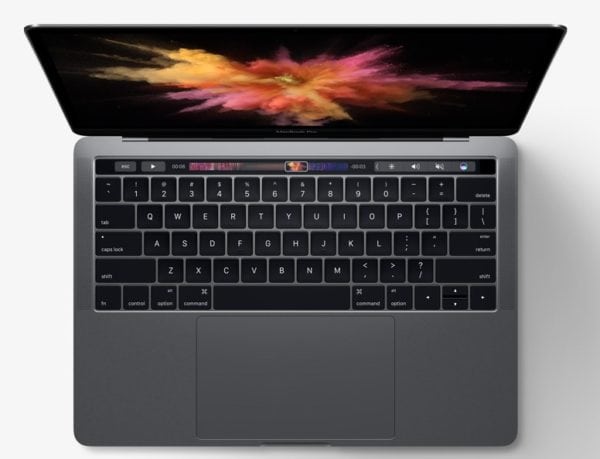 Apple’s new MacBook now assumes lesser footprint, in the sense, it is much lighter, 23-percent lesser in volume and yes, it is also thinner at just 14.9mm as opposed to the 18mm in the previous gen MacBook Pro. Now moving on, the touch bar on the top layer of the keyboard had been the talking point of the MacBook Pro leak and well the same Magic Bar has made it to the final product as well. Replacing the age-old function keys is the Apple’s keyboard panel which in essence is a Retina display that supported multitouch. Dubbed the ‘Touch Bar’ it also supports gestures and taps. The best part of the touch bar is that it adapts to whatever software you are using, for instance, if you are using Safari browser it shows you browser controls and if you switch to iPhoto it shows off the UI elements. 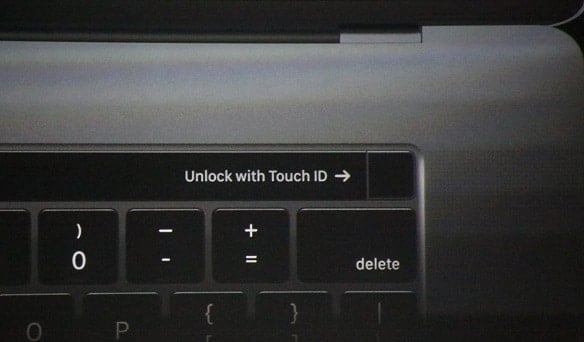 It’s interesting to see how Apple has brought about the touch functionality to the new MacBook Pro without converting the primary screen into a touchscreen. Also, Apple has tossed in the TouchID functionality for the very first time on a Mac. Needless to say, you can unlock your Mac with the TouchID as you would do on an iPhone and the same also doubles up as a power button. Furthermore, Apple has increased the emphasis on the SIRI by integrating a SIRI button on the menu bar. The way Touch Bar lets you access the text edit options while writing an email or using docs is neat indeed. With the TouchID, one can also use it for Apple Pay.

Account switching is now made simpler by using TouchID to recognize different fingerprints. Moving on, the new MacBook Pro comes with the main display that is 67 percent brighter and is thinner than its predecessor. Under the hood, the Pro comes powered by a 6th Gen Intel Core i7/Core i5 with 2133MHz memory, Radeon Pro graphics and Polaris architecture. Radeon Pro is a 14nm GPU supporting up to 4GB of VRAM. The Storage option now includes SSD up to 2TB which is essentially 50 percent faster and can transfer the data at speeds of up to 3.1GB/s. That said, Radeon Pro is available for the 15-inch MacBook Pro whereas the 13-inch MacBook Pro comes with Intel Iris Graphics 540/550. 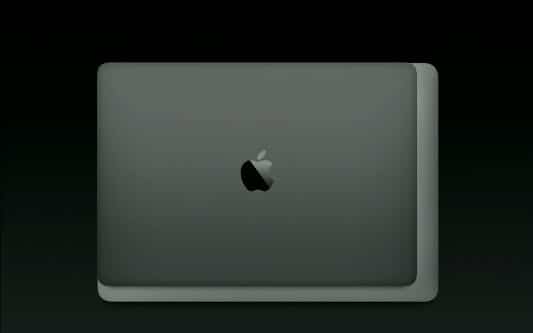 Was this article helpful?
YesNo
TechPP is supported by our audience. We may earn affiliate commissions from buying links on this site.
Read Next
Alert! You’re Hiding Sensitive Information From Your Images on iPhone W...
#apple #MacBook Pro #MacBook Pro 2016 #Touch Bar #TouchID