Fingerprint Sensors, now in all Shapes and Sizes!

As fingerprint sensors continue to become common among smartphones, OEMs have been continuously churning out more advanced upgrades. Synaptics is one of such manufacturer and has extensively released mobile sensors in the past year. Today, though, the company is extending the lineup further with a new FS4600 Natural ID sensor that will be available in four different shapes and is capable of detecting force. 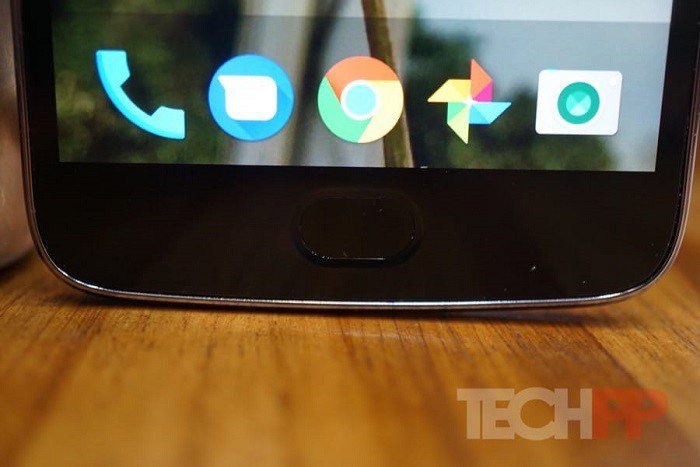 The FS4600 supports square, round, pill shape, and slim rectangular buttons and three coatings including polymers, ceramics and glass. Furthermore, it comes integrated with two 0D soft buttons for enabling soft keys on Android and as mentioned before, it can also sense pressure to some level which can be utilized based on what the smartphone maker intends to. Additionally, Synaptics has significantly amped up security with the that features the company’s SentryPoint™ security software which comprises of Quantum Matcher™ for fingerprint template authentication, PurePrint™ anti-spoof technology, and SecureLink™ 256-bit AES TLS 1.2 encryption.

Moreover, the FS4600 is designed for fast swipe navigation which will possibly, enable the OEM to add substantially customizations and gestures in its software. Synaptics’ Natural ID FS4600 fingerprint sensors are scheduled to sample in CY17Q2 with mass production in CY17Q3.

Synaptics has recently, also unveiled a dedicated multi-factor fusion engine incorporates frameworks for managing both facial and fingerprint verification. Furthermore, they also launched the FS9100 sensor which can detect fingerprints even when implemented under a millimetre of glass (including 2.5D).