As of late, it seems like every company wants a chunk out of the thriving smart home market and the biggest social network, Facebook is no different. A new report suggests the company is planning to launch a “video chat device” of sorts sometime in May this year. Possibly called the “Portal” (good one, Facebook), it will be the first product to emerge from Facebook’s controversial consumer hardware lab, Building 8. 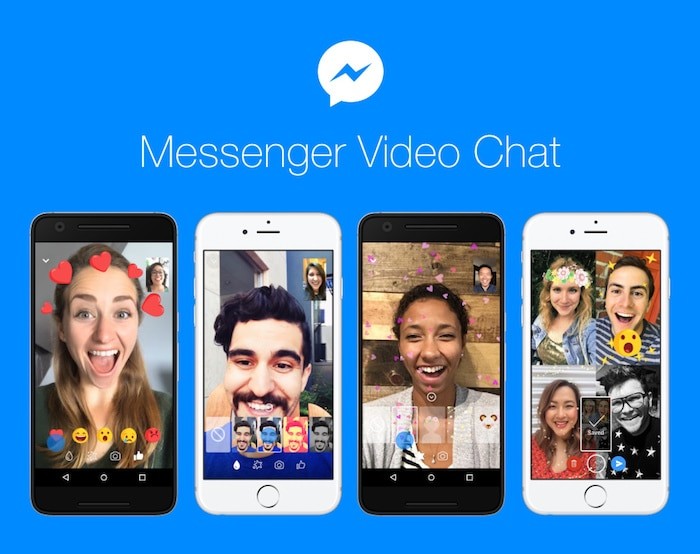 While the report lacks a whole lot of finer details, it does say that Portal will be pitched as a way for friends and family to remain connected instead of the industry standard — voice assistant with a screen. It will, though, still support voice commands. However, it’s unclear right now what exactly it will be capable of doing.

Portal will feature a wide-angle lens for video chats which will come integrated with the social network’s facial recognition technology. This will essentially enable it to associate faces in the window with Facebook accounts which could be used to perhaps pull up their recent profile updates. In addition to that, Portal will allow users to stream music and videos through a bunch of services such as Spotify and Netflix.

Facebook is expected to officially unveil Portal at its annual developer conference in May this year. It will reportedly begin shipping in the second half of 2018. As per the report, it will be priced at a whopping $499, almost over $250 more than its competitors such as the Amazon Echo Show. However, sources say that Mark Zuckerberg is currently not interested in profits and “wants it to change user behavior and encourage phone-like usage among owners.” Portal will be available for purchase through pop-up stores and online channels.

While I’m not sure how an expensive price tag will help Facebook push that ambition, there are more important aspects to consider here. There’s, of course, the privacy concern. Facebook is already scanning all of your pictures, posts for combating various issues and most people won’t be comfortable in placing a Facebook-powered always-on camera in their homes. That being said, such questions are raised with every other similar product whether it’s from Google, Amazon or well now, Facebook. But this is too early to judge Facebook Portal as there’s a lot we don’t know yet.

In other news, Google at this year’s Consumer Electronics Show announced that it’s bringing Assistant to smart displays. The search engine giant has already partnered with a series of hardware makers including Lenovo, JBL, and a few others.

Was this article helpful?
YesNo
TechPP is supported by our audience. We may earn affiliate commissions from buying links on this site.
Read Next
7 Ways to Find Who Blocked You on Facebook
#facebook #Portal #report #Smart Home #video chat