If you thought we were done with iPhone X clones for the year, I’ve some news for you — there are more coming. At least, if we have to believe the recent flurry of leaks, and no, I’m not talking about just smartphones from relatively unknown Chinese brands. Phones from leaders such as Huawei and LG are expected to come equipped with the notch in the next couple of months. Hence, here are five upcoming Android phones that will possibly come with a notch on the front. 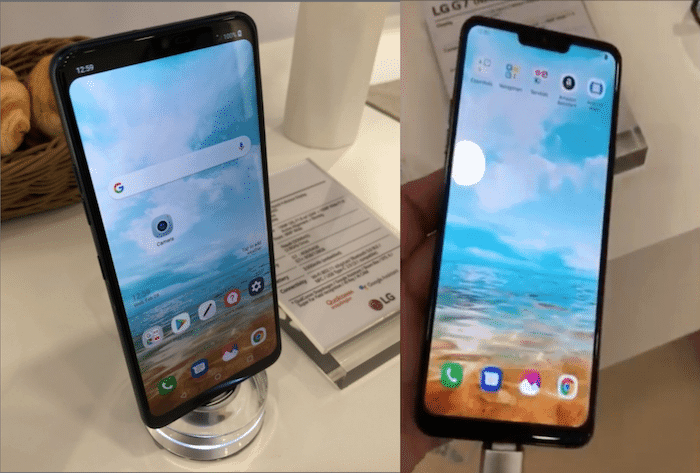 LG fell victim to one of the classic “video-of-an-unreleased-phone-at-a-private-briefing” leaks last week. The company showcased its forthcoming G7 flagship phone at a private briefing during Mobile World Congress and one of the attendees published a quick hands-on thinking it’s the one LG had canceled. However, as Evan Blass later reported, it is, in fact, LG’s next premium smartphone with a notch-full nearly bezel-less screen and a Qualcomm Snapdragon 845 chipset. The display features a resolution of 1440 x 3120 and there’s a dual-camera setup on the rear which houses two 16-megapixel sensors. It is expected to be launched sometime in June this year, as per reports. 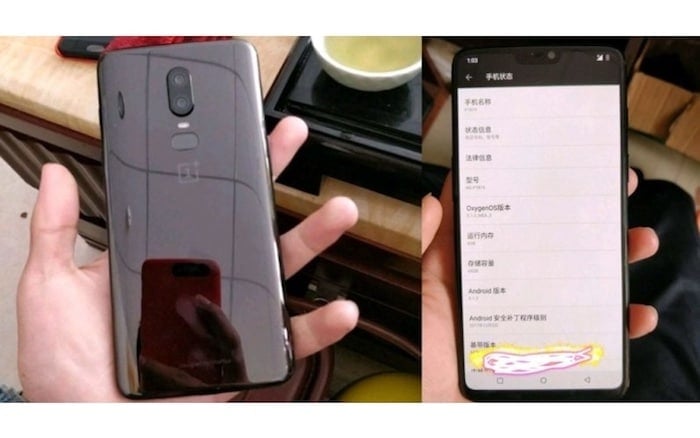 The OnePlus 6 rumor mill was kicked off a few days ago with a hands-on leak of possibly an early prototype. The image revealed a new all-glass design and an edge-to-edge screen which has a notch on the top for the selfie camera and a couple of other sensors. In addition to that, it comes with a dual vertically aligned optics arrangement on the back and underneath that, there’s a fingerprint sensor. Other than that, we don’t have any specifications for now. Although if I were to take a guess, it will probably run on a Snapdragon 845 processor and have 8GB of RAM. Not that tough to predict the specifications of 2018 flagships, eh? 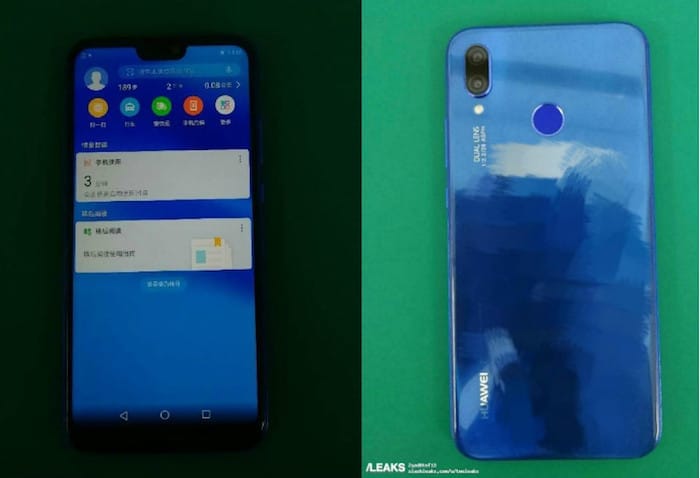 Huawei’s next P-series upgrades — the P20 and P20 Lite — are scheduled to be officially revealed on this month’s 27th. However, as always, we already have roughly everything we need to know about them including the fact that both of the phones will have a notch. It will be a tad smaller on the P20 which is a little surprising considering one would expect additional sensors on a flagship. Anyway, apart from that, the phones will have an iPhone X inspired design as well with glass bodies and a vertically aligned rear camera. The P20 will reportedly draw power from a Kirin 970 SoC, while the P20 Lite will have a Kirin 659 processor. Both of them are expected to feature a 5.6-inch screen and 4000mAh, 3,520mAh batteries respectively. 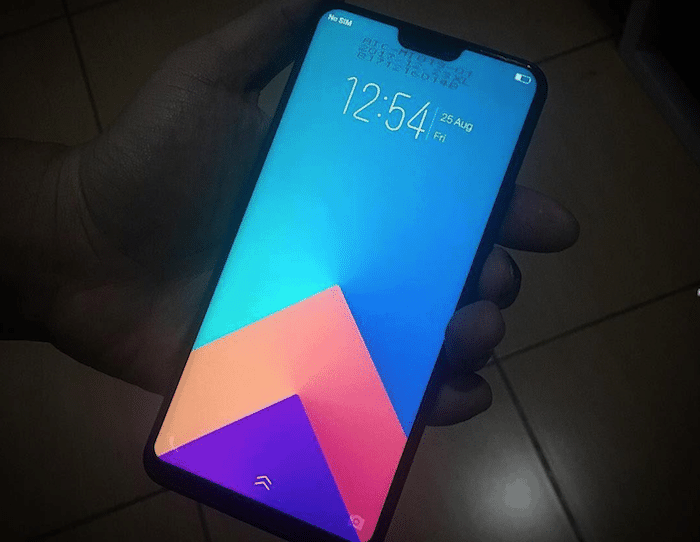 Vivo is all set to hop on the notch bandwagon with its upcoming V-series flagship, the V9. The company has been teasing the selfie-focused smartphone for a while now and will be launching it in Indonesia later this month. There are a couple of other camera tidbits we know about the phone — it will have a beefed up 24-megapixel sensor on the front and a dual setup on the rear. 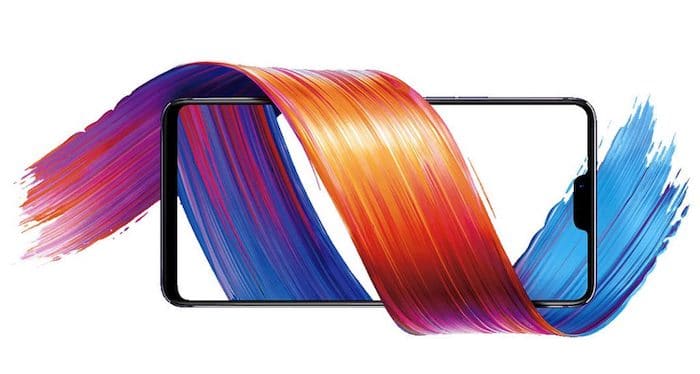 Lastly, we’ve none other than Oppo. The Chinese phone maker will be unveiling its R15 smartphone soon which, as you’d guess, will feature a notch on the top of its enormous 6.28-inch FHD+ AMOLED display. As far as the specifications are concerned, it will be possibly powered by Qualcomm’s Snapdragon 660, 6GB of RAM, a 16MP+5MP camera setup on the rear, Android 8.1, and a 3365 mAh battery. If history is anything you go by, this will be the unannounced twin of the OnePlus 6 in terms of the looks.

Those were the five (technically, six, yes) upcoming smartphones which will most likely have a notch on the front. If a few reports are to be believed, there’s, in fact, another one we didn’t mention — the Xiaomi Mi Mix 2S. However, due to the weak veracity of those leaks and a bunch of contradictory claims, it’s possible the Mi Mix 2S will have a different aesthetic.

Was this article helpful?
YesNo
TechPP is supported by our audience. We may earn affiliate commissions from buying links on this site.
Read Next
Best Black Friday Phone Deals 2022: iPhones, Pixels, Samsung Galaxy and More
#android #iPhone X #notch #smartphones