In this fast-paced world, multitasking experience is central both in the real life and in the computer world. The potential of doing various tasks simultaneously is one of the most desiderated in order to accomplish the tasks in the limited amount of time. Since ages, it has been a fantasy of many techno users to have a multi-window mode in the desktop system that would let the user multitask, for instance watching a video while navigating between apps. 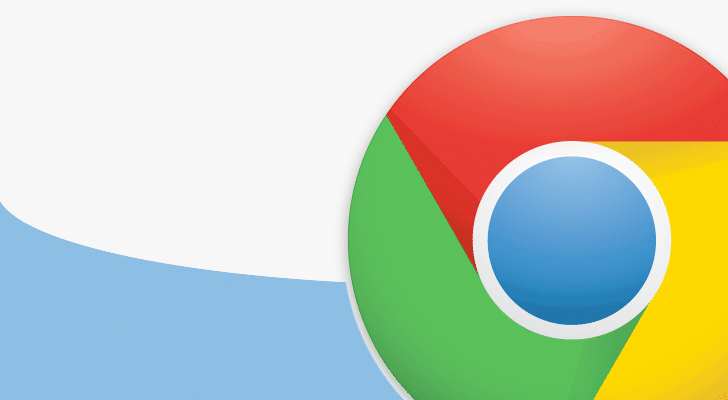 This very advantage of multitasking is included in the mode called Picture-in-Picture (PiP) mode on Google Chrome and this feature was introduced earlier in smartphone sector for Android Oreo that would allow its users to watch a video in a small window. This small window playing your favorite video could be dragged around the screen, pinned to the screen corner while navigating between apps or browsing the content on the main screen. This Chrome browser PiP feature was well received by the smartphone users and ever since its launch, PiP feature is pretty sought after on laptops and desktops.

How to Enable Picture-in-Picture Mode on Google Chrome

Well, the most sought-after feature is now being added to the Google Chrome desktop version. Google has officially launched the specific flags in Google Chrome to support PiP. In order to avail the feature, you need to use an extension. In this segment, we will explain step by step on how to enable and use Picture-in-Picture(PiP) mode on Google Chrome desktop. 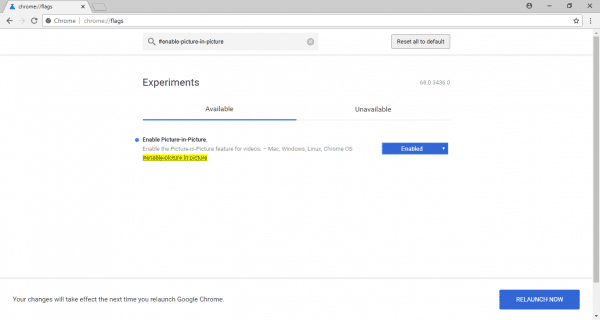 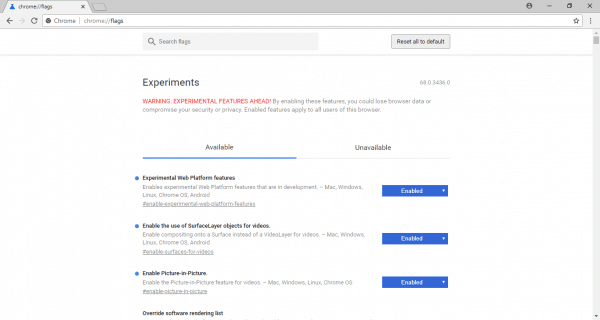 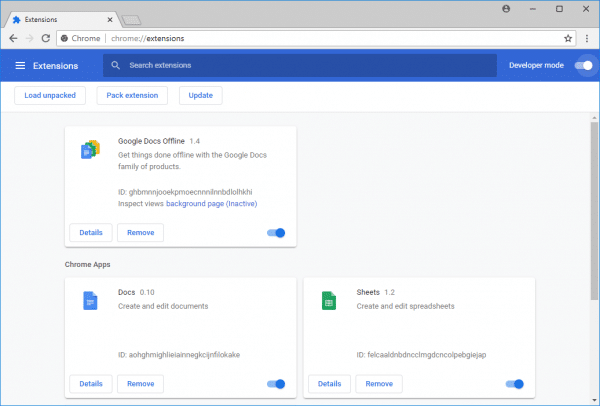 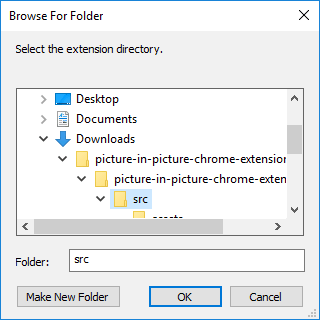 That’s all.  With PiP mode enabled in desktop, you can watch a video in the small window popped out while you browse through multiple windows with not just restricted to Chrome.

Was this article helpful?
YesNo
TechPP is supported by our audience. We may earn affiliate commissions from buying links on this site.
Read Next
How to Split PDF Online Without Downloading Any App
#chrome #Chrome Canary #how to guide #Picture-in-picture mode