Nearly two months back, Xiaomi introduced its flagship of the year — the Mi8. While the phone maker did manage to catch eyes yet again for offering powerful hardware at a relatively affordable price, the Explorer Edition, which features a transparent back, ended up making headlines for all the wrong reasons. Speculations regarding the visible internals were spawned with a few experts claiming the company has employed a sticker or some other visual trickery. 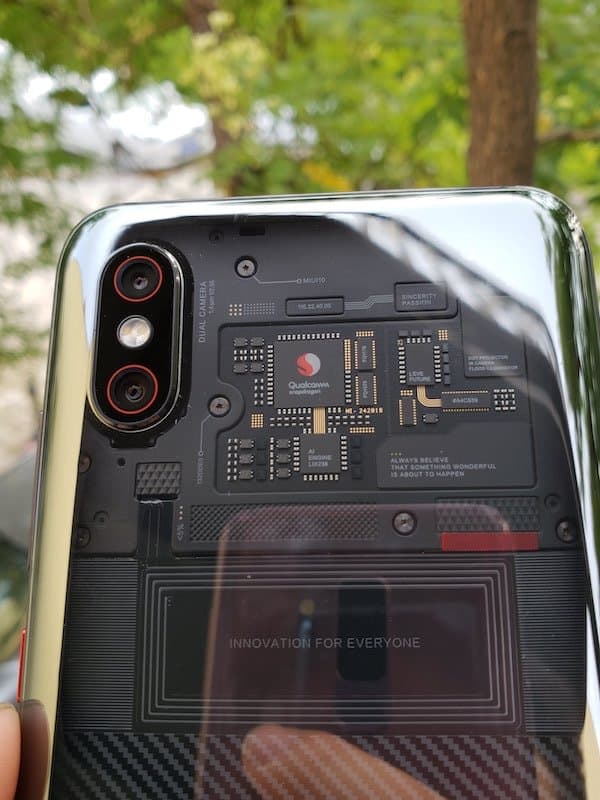 However, Xiaomi was quick to respond and in a statement said “The transparent back on Mi 8 Explorer Edition is indeed made of transparent glass, and there isn’t a sticker with a picture on it. The parts that you see on the back upper half, for example, are parts of the actual mainboard.”

The only way to check the veracity of those claims was to wait until someone managed to acquire a unit. Two months later, we might finally have a definite answer. A new Weibo post reveals that the exposed innards are essentially fake and the board beneath is a decorative one built through a “complex etching process“. This basically means there is another motherboard inside the phone which has the actual components. 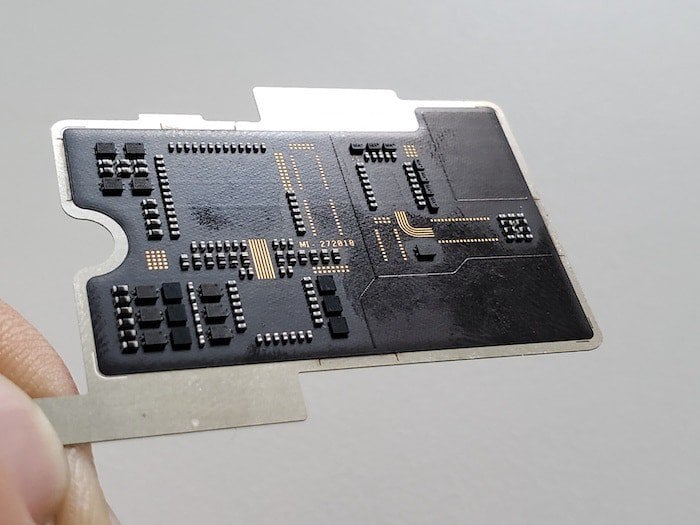 Therefore, while it’s certainly not a sticker, the visible internals aren’t real either. In its statement, Xiaomi didn’t quite put the accusations to rest and wasn’t being as transparent (pun intended) as they should have been. Therefore, we are not yet sure what to make of last part which says “the parts that you see on the back upper half, for example, are parts of the actual mainboard.” It could be still possible that a portion of the decorative motherboard holds a few actual modules. Irrespective of that, it’s a beautiful looking smartphone nevertheless!

We have reached out to Xiaomi and we will update the post as soon as we have an update. 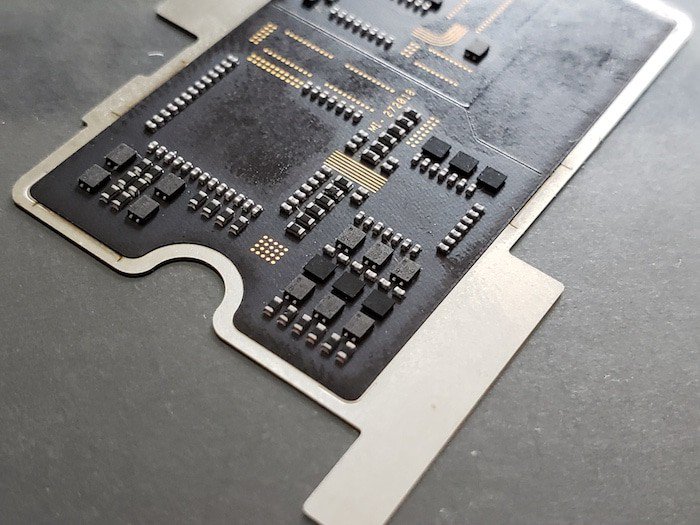 Xiaomi is yet to respond to our query, but Ice Universe, who claims to have taken these images says that the ‘decorative board’ actually contains the real capacitors and resistors, but they are still decorative, as they are not part of the actual motherboard of the phone! Makes sense? We will wait for Xiaomi to get back to us.

All-New MacBook Air with Improved Internals and Magic…
Fix WhatsApp Images Not Showing in Gallery (iPhone and…
OnePlus Nord 2 Pac-Man Edition: This OnePlus edition is…
Best ES File Explorer Alternatives in 2022
Farewell IE: Ten things you might not know about Internet…
How to Batch Convert Images on Mac using Automator