Oppo’s new Find X is arguably the most talked about smartphone of this year so far. It’s also one of the first commercially available phones with a truly edge-to-edge screen that doesn’t have a notch or any unorthodox sensor placements. However, in order to achieve that, Oppo had to put the phone’s camera system on a motorized module which has consequently led to a few compromises and a myriad of questions. After employing the Find X for a week, we think we might have answers to at least some of them if not all. Here of six such questions answered. 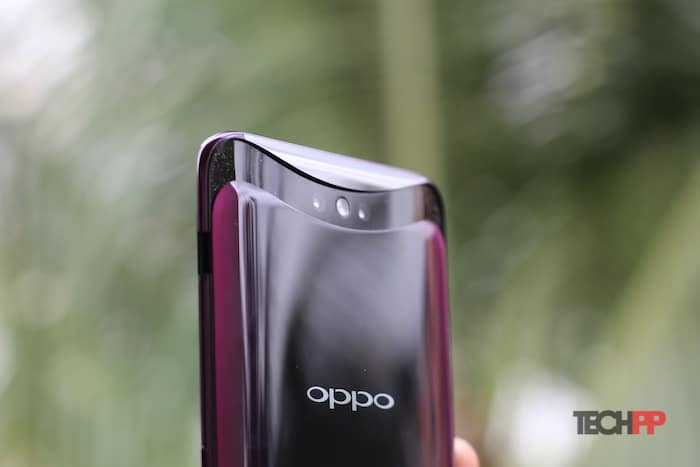 1. What happens if you block the Find X Camera Module while it’s trying to open?

Every time you trigger a task which requires camera access, the entire top section of the Find X is raised. That, as you can probably tell, clearly is a place you can accidentally block with your hand which begs the question — what happens if you don’t let the module to come up?

Whenever the component is blocked from rising, the motor fights the obstruction for a few seconds by applying a bit more pressure. However, if it continues to fail, the phone gives up, and the cameras are retracted. But in case you’re still in an app that demands to launch the cameras, the slider will come up as soon as the barrier is lifted. Simply put, Oppo has a neat failsafe mechanism in place.

2. How quick is the Find X Camera Motor? 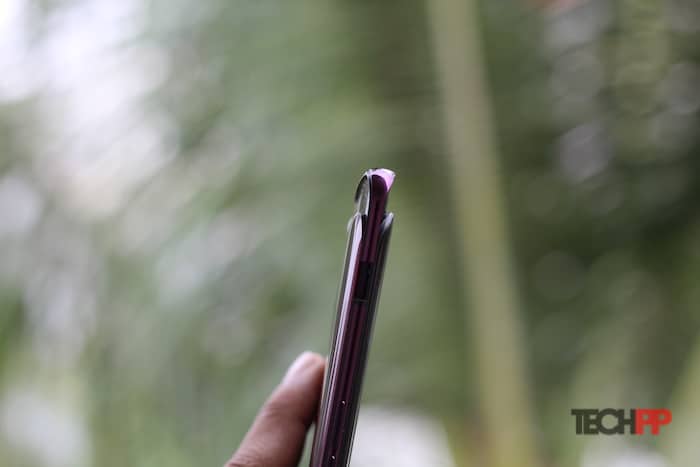 One of the aspects which continued to surprise me during my time with the Find X was how quickly the motor responds. The slider needs to be activated every few minutes since it also carries the Face ID sensors which come into play whenever you want to unlock the phone. Together with regular camera applications, the mechanical component is summoned more than fifty times (hundred in total if you count the times it’s withdrawn) each day. However, even with that number, I never encountered slowdowns. The whole process happens almost instantaneously, and I never had to wait for the cameras to rise. But yes, it’s been just a week of use in my case, so can’t really vouch for long-term performance.

3. Does it become annoying after a while?

Sure, there are no delays on the Find X. But let’s face it, the arrangement is still not as quick as a set of cameras which are ready at your service all the time. In spite of that, though, I wouldn’t say I’m annoyed by that millisecond difference. Perhaps, in the longer run, it is possible especially considering the fact that the motor’s ability to move ‘might’ eventually deteriorate. 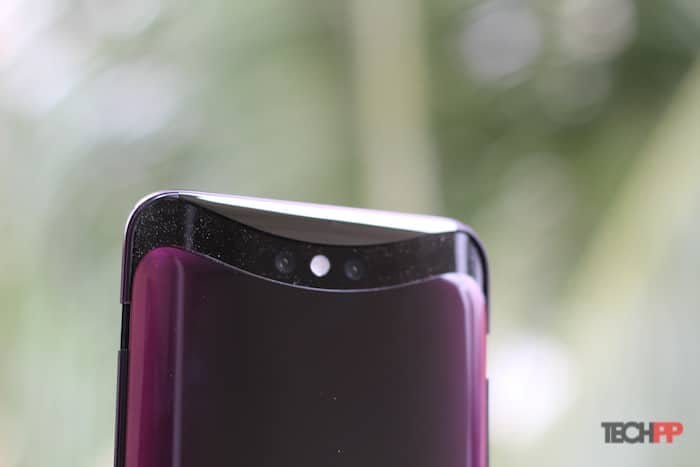 The scenarios where the Find X’s mechanical cameras will be the most active is certainly outdoors where users tend to click a lot of their pictures. As a result, there are a handful of vulnerable spots where the Find X could end up accumulating dust particles. And that does happen. I’ve noticed dust inside the motorized section. How critically will that impact the phone’s performance in long-term, we don’t know yet.

5. How is life without a Fingerprint Sensor on Android?

It’s alright, thank you for asking. No, seriously, though, Face ID on the Oppo Find X is quite well executed. It’s almost as reliable as a good-ol’ fingerprint sensor and works even in dark areas thanks to the presence of hardware that matches the iPhone X beyond the branding. However, while Oppo seems to have figured out the hardware part of the equation, it has overlooked the software. Since Android is not yet natively compatible with facial recognition, it’s not integrated inside third-party applications. Therefore, for instance, if you use the fingerprint sensor for signing in with LastPass, that’s not available on the Find X.

6. What about the Accessory support on the Find X?

Accessories will be a challenge for the Oppo Find X. The case which comes bundled in the box has a cutout at the top for the mechanical cameras, and that’s how I imagine how every other Find X cover will look like. Since the display curves around the edges, there’s very little “protection” happening, and that could wreak havoc given how slippery the phone’s back is. It’s also worth pointing out that the Find X couldn’t pass the JerryRigEverything test and is considered to be one of the most fragile flagships to be available in the market.

Those were answers to a some of the questions surrounding the Oppo Find X. Let us know in the comments section if you have any more questions. We will try to answer them in our detailed review coming up next week.

Was this article helpful?
YesNo
TechPP is supported by our audience. We may earn affiliate commissions from buying links on this site.
Read Next
iPhone Dynamic Island: All You Need to Know
#FAQ #oppo #Oppo Find X