The Rs 10,000 price segment is one of the most competitive in the Indian smartphone segment. And it is into this segment that Indian brand Lava has launched its Z92 smartphone, which it has priced at Rs 9,999. The phone comes with a very sleek design and appearance, but beyond that, we must confess to being a little puzzled as to what it is actually fighting on because what it brings to the table is generally routine rather than remarkable. 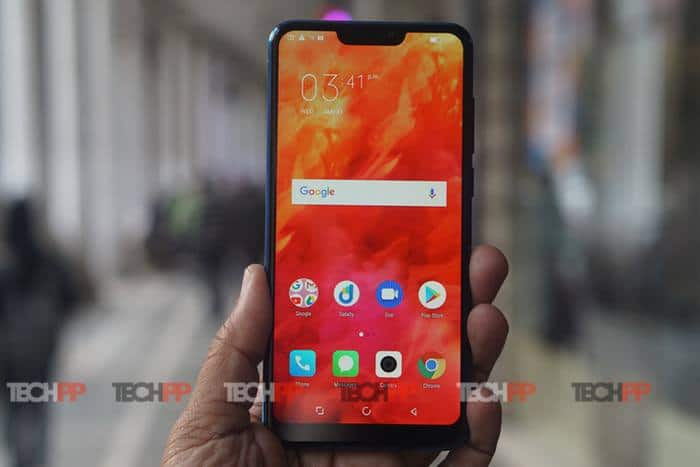 The strongest point of the Lava Z92 is undoubtedly its design. We can say it is easily one of the most striking devices we have seen from an Indian brand, with what the brand terms the Ocean Blue Black gradient finish on the back that makes the device look like a deep blue on the sides and almost jet black on the back. At 8.04 mm, it is impressively slim, and it cuts a very impressive figure indeed, especially in its price range. The back does seem made of plastic (or “polycarbonate” as some prefer calling it now) but make no mistake, this is one stylish looking phone, and compact enough to fit most hands, although it is slightly on the slippery side. The glossy back will also pick up smudges.

But if the design and appearance of the Lava Z92 are exceptional, when it comes to the spec sheet, the phone seems to slip into a relatively routine territory. No, we are not saying that the device comes with poor hardware but there is nothing that really stands out and honestly, you will see alternatives that boast better specs. The 6.2-inch display is bright and colorful but is HD+. The MediaTek Helio P22 processor powering the device might also draw some frowns from those who swear by Qualcomm’s Snapdragon series, even though the P22 has turned in a very good performance in other devices (most notably the Redmi 6), and the 3 GB RAM and 32 GB storage combination is again par for the course. One of the aces up the sleeve in the performance is the fact that Lava claims that while gaming, you can opt to be not disturbed by incoming calls and messages – what it calls its “AI Gaming Mode.” The Z92 comes with a dedicated microSD card slot, along with dual SIM connectivity. And while on the subject of connectivity, you get 4G, Wi-Fi, Bluetooth, and GPS. The phone also comes with a 3260 mAh battery that Lava claims can last a day and a half on a single charge. 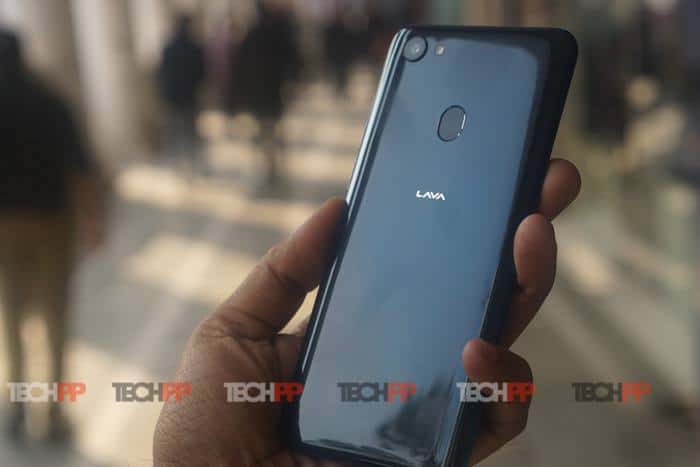 Where the phone hopes to really stand out from the competition is in the camera department. At first glance, this claim might seem a little odd, as the phone does not have any dual cameras on the back or front – it features a 13-megapixel rear camera and an 8.0-megapixel front-facing camera. That might sound relatively routine, but Lava has spiced them up with the gift of studio lighting, a feature that is often not seen in phones at this price point, basically letting you mimic the lighting conditions you would get in a studio. And from our early experience, it does seem to work very well indeed, although it seems very software driven (single camera, remember). The studio lighting is available on both front and rear cameras, along with a number of other shooting modes including time lapse, panorama, micro spur, and even a super night mode. Rather interestingly, however, there is no portrait or bokeh mode here, which we think would have been more in demand than the studio mode. Lava does have a good track record in cameras, so we have great expectations from the two on this device. 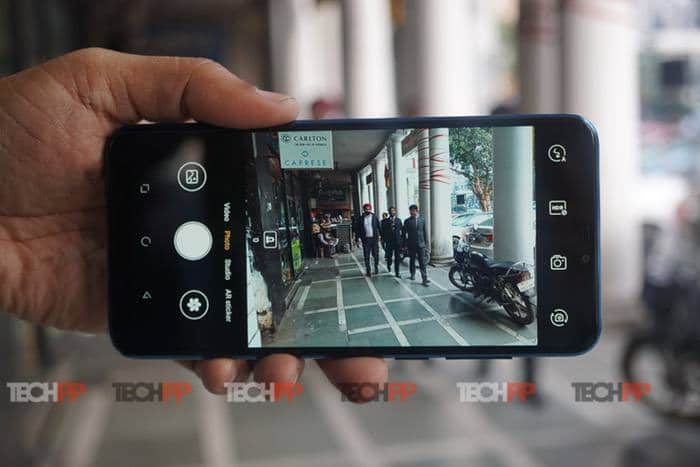 Finally, the Z92 runs on Android 8.1 with Lava’s UI over it. There is no app drawer and some third-party apps including Newspoint, UC browser, Gaana, Whatsapp Messenger, Facebook, and Truecaller. But all said and done, the UI does not seem cluttered, although we would have liked a newer version of Android on the phone. A gesture-based interface is available though if you do not like navigation buttons. 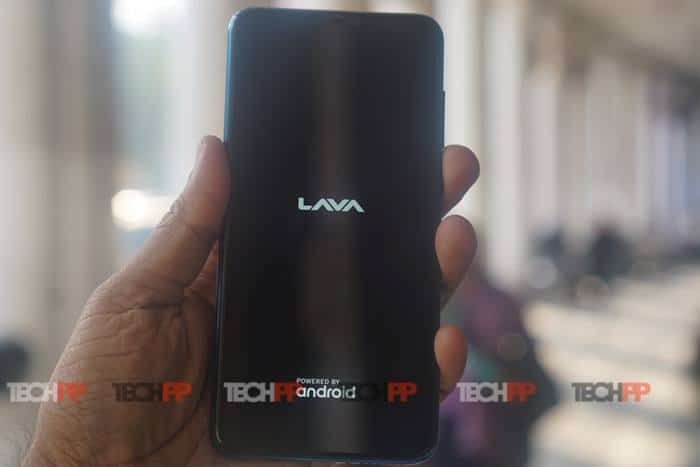 At Rs 9,999, the Lava Z92 definitely seems competitively priced, but it also finds itself all too close to the likes of the recently launched Samsung Galaxy M10, Nokia 5.1 Plus, and Realme C1 and not too far even from the Redmi 6 Pro. It is quite a handful to deal with and Lava deserves credit for going toe to toe against it, with a device that seems solid without being spectacular. The Z92 does not get too much wrong and gets the design spot on but will need to score heavily in performance terms to beat back some very stiff competition.

Was this article helpful?
YesNo
TechPP is supported by our audience. We may earn affiliate commissions from buying links on this site.
Read Next
Poco F3 GT: Made of Mad-deningly Good Design
#First Cut #Lava #Lava Z92