A few days ago, we carried a story on how camera brands were venturing into very dangerous territory by letting users take pictures of people who did not want to be clicked. In the past, with hardly any zoom on phone cameras, you would literally have to be within a few meters of a person to take their picture, which gave the person a chance to know they were being snapped. Zooms kind of eliminate that. Now you can take a picture of a person without him or her even knowing that she is being photographed. 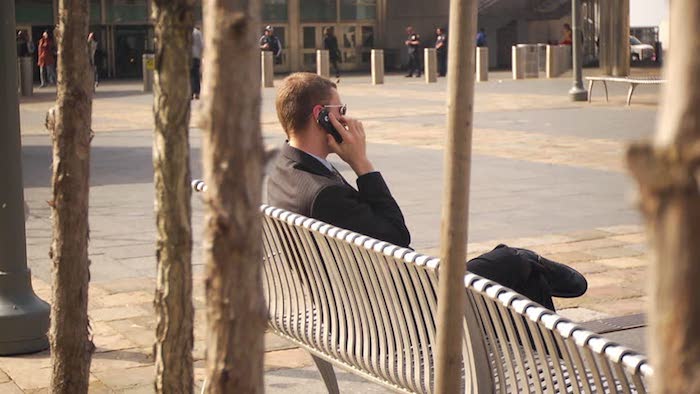 Which raises a very relevant question. One which a lot of our readers have asked following the article we had published:

When CAN you take a picture of a person?

The answer is not exactly clear, especially when you look at it from the perspective of casual photography (news and professional photography have different parameters), which most of us do.

Well, you can, of course, take a picture of a person with their consent or approval in a place where photography is not prohibited. So, for instance, for a long time, you could not take pictures of a person in the Metro in Delhi, even if the person allowed you to. That was because photography on the Metro was prohibited. The same is the case in certain areas that are considered sensitive from a security perspective. Similarly, several nightclubs, water parks, and pubs discourage people from taking pictures in their premises (they often have their own “official” photographer). Photography is a clear “no” there. But in most other cases, if a person is happy enough being photographed, there are no problems. Even if they do not know exactly when they are being photographed – so you can take a picture of your friend or a relative even without asking them, because it is a fair chance that they would not mind being photographed by you.

Things, however, get confusing when you are in an area where photography is allowed, but you do not or can not (for whatever reason, be it distance or social awkwardness) ask a person if they are willing to be photographed.

This is where the concept of privacy comes into play. According to most laws, you can take a picture of people in a public place. However, imagine a person sitting and weeping in a shopping center, or a couple hugging each other, or a mother feeding her baby – is it fair to take pictures of them without their permission? A public place might allow photography legally, but there is a moral dimension to it as well. And this is where sensitivity and knowledge of personal space comes into the question, and of course, the very concept of why you are taking a picture.

A key point to remember here is to figure out if the person is aware that he or she can be photographed at their location. So yes, if a group of people is performing street theatre in a pubic square, taking a picture of them is perfectly all right. So (mostly) is taking pictures of people participating in public festivals, events, and demonstrations. And well, if you are taking the picture of a place or a landmark (which is allowed to be photographed by the law of the land) and people happen to appear in it, that is again acceptable. 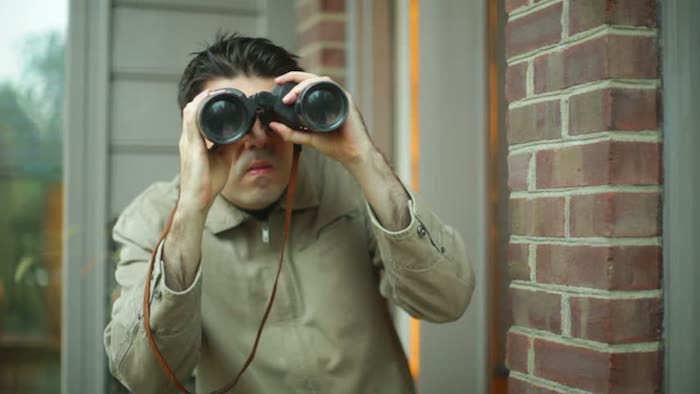 A point that, in particular, needs to be remembered is that it is the location of the subject that is important rather than your own. So you might be in a place where photography is allowed, say on a public street, but that does not mean that you can take a picture from there of a person sitting in their garden. This is something that a lot of brands seem to have forgotten, with ads showing guys taking pictures of what they think is a girl on her terrace, or people zooming into another house to see others celebrating a festival. That is simply not done. It is stalking, snooping, spying, and a blatant invasion of privacy. And unethical and immoral.

Yes, there is a lot of subjectivity involved here, and that can make things confusing. After all, everyone has his or her own definition of personal space and privacy. So how does one figure out when one can take a picture of another person without asking them? Well, first confirm that legally photography is allowed. That done, follow the simple principle Raghu Rai, one of India’s most famous photographers told the author almost five years ago:

“Do you have to be hidden from them to be able to take their picture? If you do, then do not take it.”

Was this article helpful?
YesNo
TechPP is supported by our audience. We may earn affiliate commissions from buying links on this site.
Read Next
With Football Manager 2023 Touch, Apple Arcade finally has its “killer ...
#Opinion #Photography #zoom