A few days ago, we took a picture of the moon. Using a smartphone. Something that as impossible a few years ago. Welcome to the world of phone cameras with massive zooms. A decade or so ago, cameras on smartphones were just another feature – something that was important but not a “fate-deciding-factor.” That has changed in the past few years. Cameras have not only become a vital feature of any smartphone’s existence but are often the USP of smartphones. Camera wars have consequently become complicated as brands have moved beyond the basic megapixel-number game and now ventured into multiple cameras. 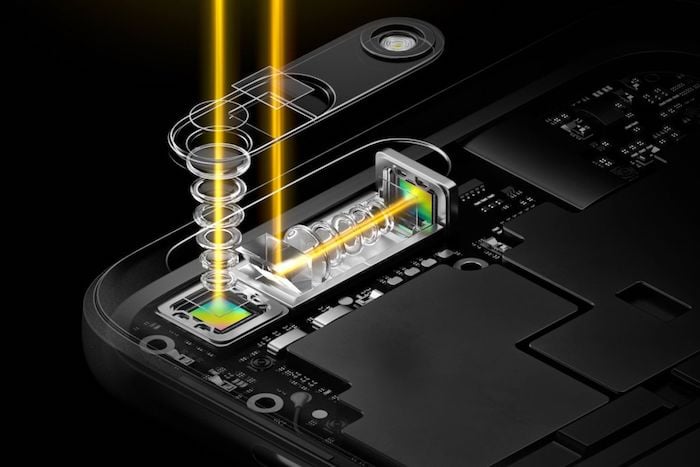 Many companies have added telephoto lenses to their camera setups, which come with the ability to zoom-in without losing significant detail. Brands like Apple, OnePlus, Samsung, Xiaomi and Oppo, all have phones that allow you to get closer to your subject without having to move physically, which can be a massive plus point in various situations.

But as Spider Man’s uncle Ben famously said, “with great power, comes great responsibility.” And that is one thing some brands in the market often forget while advertising or highlighting these features.

As we found out, the cameras on smartphones have allowed users to zoom in and even take pictures of the moon. Which is pretty amazing. As long as your subject is a natural satellite, hanging out in space, thousands of miles away. Or maybe even a bird on a tree branch a few dozen feet away. Or maybe a bee on a flower that you do not wish to disturb. The problem comes when the zooming in involves people. And especially when brands in their ads start highlighting the zoom feature on their phones like some kind of tool that can be used to take pictures of people without their knowledge/ consent in their private space.

We have come across a few ads where the brand shows the ability of the phone to take a picture of others from a certain distance. Sounds harmless enough? Well, just consider the fact that in the ad, the subject they are capturing does not have a clue that they are being photographed. Which is a borderline invasion of privacy or to use a simpler term — stalking.

Yes, we know photographing people in public spaces is totally legal and has even inspired a style of photography called street photography. But imagine you are on your terrace or in some park and someone takes out their phone and starts clicking pictures of you. Does that sound comforting? Especially knowing that these pictures could be used for God knows what reason and shared with random people, on different social media platforms. All without your knowledge.

Now, this scenario would have been very different without these massive zooms, simply because in most cases you would know who is taking your picture and could very well object to it, if uncomfortable. But now that phones are enabled with ridiculous levels of zooms, it becomes difficult to know if you are being photographed or filmed. 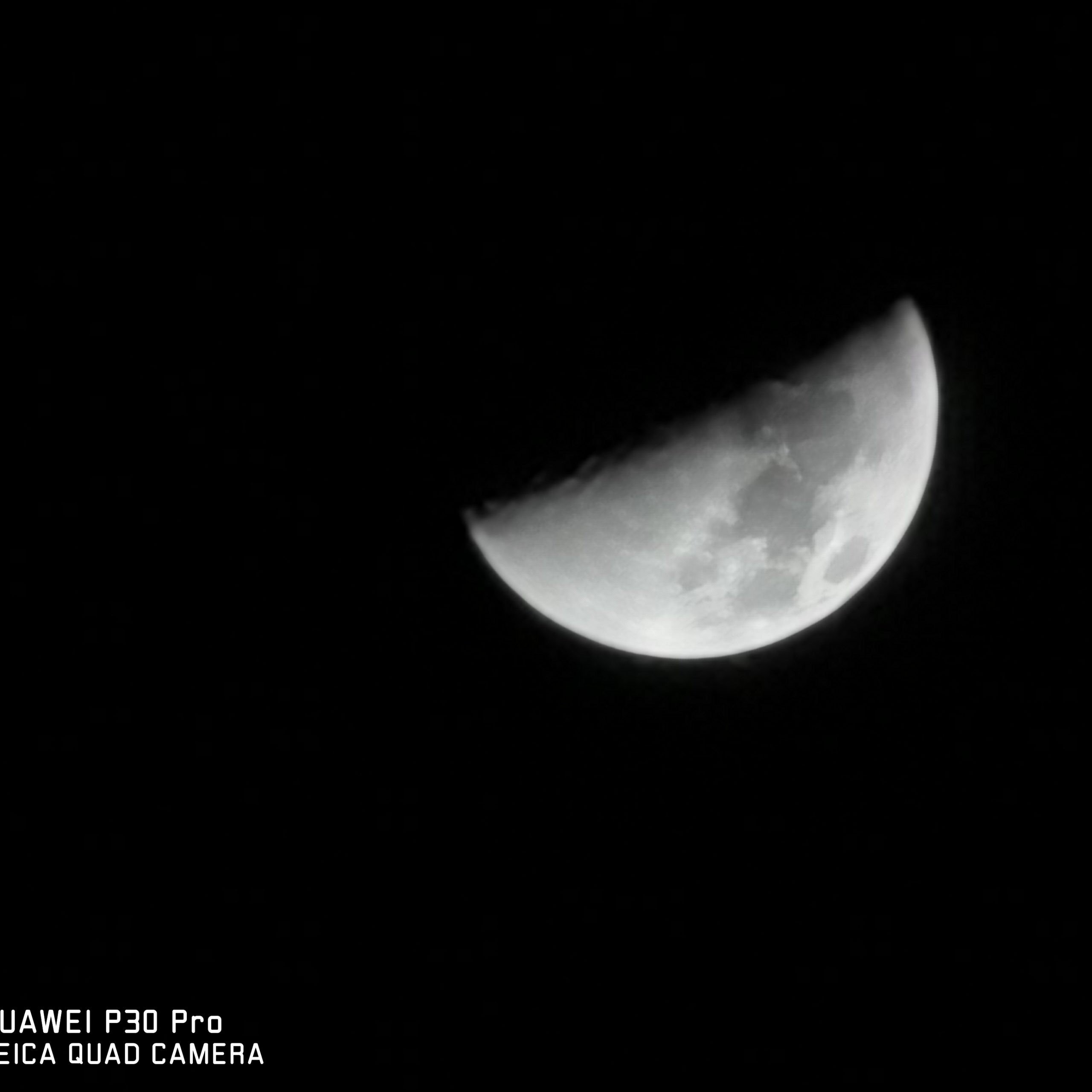 How to: Shoot the Moon with a Huawei P30 Pro
Read More

This does not mean zooms are bad. But just like any other tool that can be misused, zooms on smartphones can also be put to malicious use. Which makes it all the more important for phone companies to be more sensitive and responsible while advertising them.

Unfortunately, this does not seem to be happening.

We know there is a dark side of the internet but no one advertises it. No one tells you, “Here is the link to commit online fraud, go ahead knock yourself out”. However, some smartphone brands (unintentionally perhaps) have been showcasing how you can “stalk” another human using the zoom-in option on their devices.

There are ads in which a phone user actually zooms into another person’s living room, in another building. The person behind the lens does so with the noblest of intentions and not to “stalk” anyone but the very act can very easily plant a different kind of idea in the mind of not-so-noble-people. And this is not a one-off. A few months ago, a very similar ad has been released by another brand, where three guys in a balcony were actually trying to get a better look at what they think is a woman drying her hair on her terrace, using the zooming option on their phone camera. Yes, they later discover that the “girl” is a guy but make no mistake, this was stalking with a capital S. 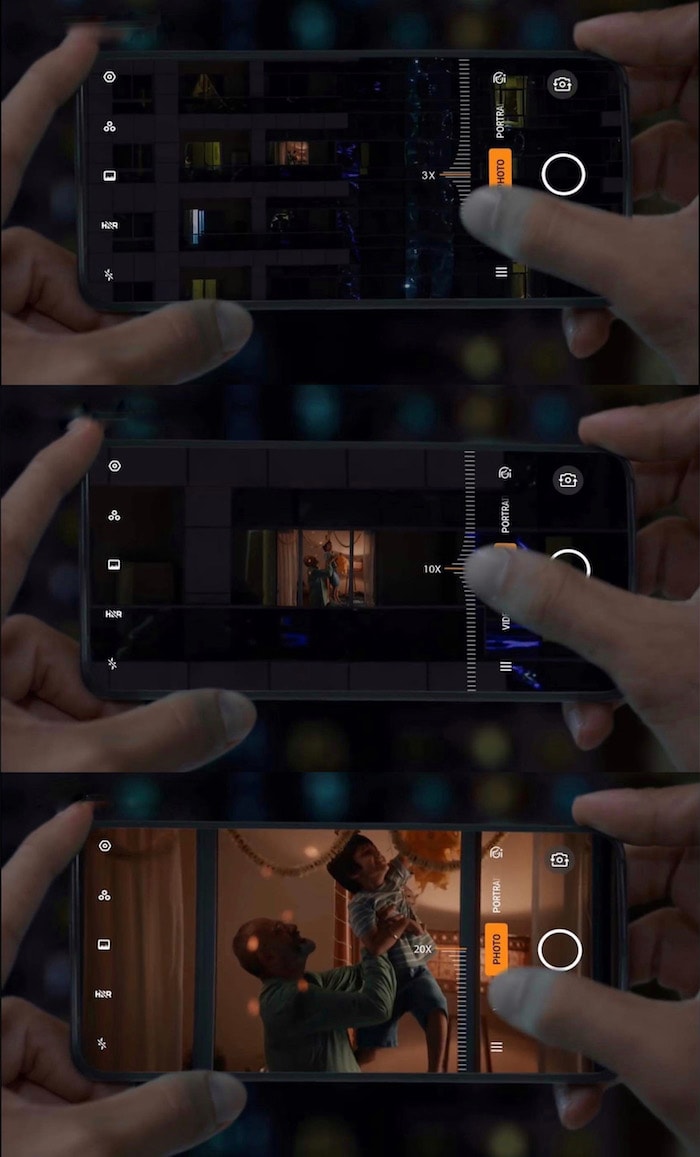 No, we do not want brands to ban the zoom function or stop adding functionality driven features on smartphones or to their cameras. It just that we expect them to be much more responsible about the kind of message their ads are sending out to the general audience, even if they are doing so unintentionally. And highlighting the camera zoom in a responsible manner is not quantum physics. Brands like Apple and Huawei highlighted the zoom feature on their phones brilliantly by capturing the Moon or by simply taking pictures of subjects who knew they were being filmed or photographed.

In the day and age when privacy is becoming an issue and personal information and content are pretty much out there for anyone to access, the last thing you need in your life is a random human taking your photograph without your knowledge. That can be an invitation to all kinds of trouble. Unscrupulous elements already exist in society and ads that unwittingly reveal how a feature can be manipulated only add fuel to their imagination.

To paraphrase Uncle Ben’s words, “with great zoom, comes great responsibility.” And it is time brands realized that.

Was this article helpful?
YesNo
TechPP is supported by our audience. We may earn affiliate commissions from buying links on this site.
Read Next
With Football Manager 2023 Touch, Apple Arcade finally has its “killer ...
#mobile photography #Opinion #Photography