Continuing its trend of celebrating the best apps and games of the year, Apple has today unveiled its ‘Best’ list for apps and games across different platforms. The Cupertino giant says, “Apps help simplify our lives and express our creativity, connect us to friends, family and the world beyond, and of course, have fun.” 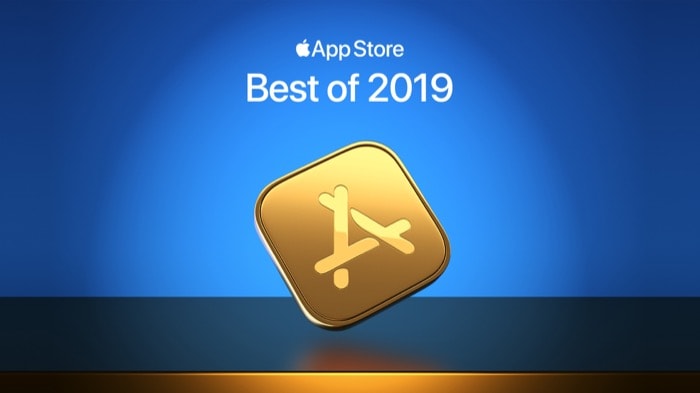 This year, the apps that set the trend and made it to the list of App Trend of the year involve the apps that simplified the storytelling experience. These apps find themselves offering the ability to its users to express themselves better through memories, photos, and voice. Some of these apps include Anchor, Canva, Unfold, Steller, Spark Camera, Over, and Wattpad. Similarly, the Game Trend of the year saw more of remakes and tributes of the popular and beloved franchises from the past. However, despite being remakes, these games have been reimagined with better gameplay while maintaining their retro-aspect. Some of these game titles include Mario Kart Tour, Dr. Mario World, Minecraft Earth, Pokemon Masters, Call of Duty, and more.

Talking about the Best Apps and Games of 2019, we have a unique winner in both apps and games for each platform (iPhone, iPad, Mac, and Apple TV).

The Spectre Camera (from Lux Optics) gets awarded as the Best iPhone App of the Year. Spectre Camera is an AI-powered camera app that allows users to take long-exposure shots. Combined with the very-capable cameras on the iPhone, the app takes full advantage of the processing power of the phone to allow users to capture those long-exposure shots, which would otherwise not be possible with the stock camera app (except for the new iPhone 11 series). 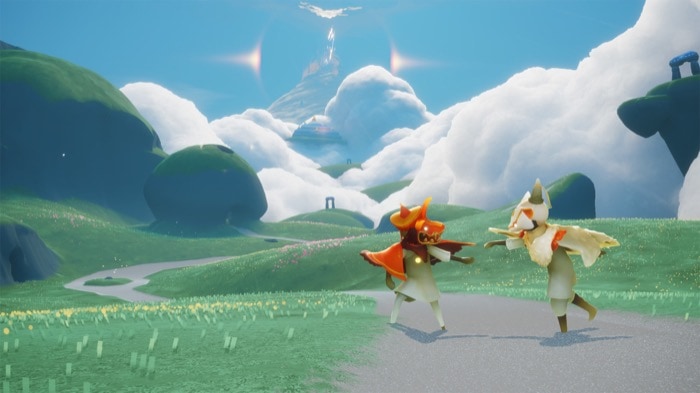 In the games category, Sky: Children of the Light (from thatgamecompany) receives the Best iPhone Game of the Year. The game involves players flying through beautiful and scenic landscapes to help celestial beings find their way back to the heavens.

With the iPad, Apple is always pushing the boundaries of what digital creators can achieve. And with the introduction of new and affordable iPads with Apple Pencil support, more creators are starting to use their iPad as a primary tool. Building upon this, app developers take advantage and offer numerous functionalities within the app to offer a much-real experience. One such app comes from Moleskine Srl. Called Flow by Moleskine, the iPad app allows users to take full advantage of their Apple Pencil and draw and sketch digitally, with an experience that does not deviate much from real drawing experience. 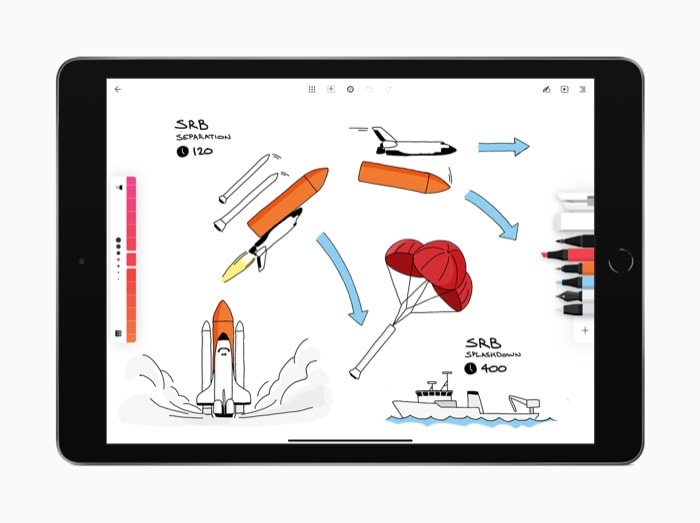 Another thing that a lot of users use their iPad for is gaming. And this year, the Hyper Light Drifter (from Abylight S.L.) receives the Best iPad Game of the Year. Hyper Light Drifter is an action-packed, fight-for-survival game that relives the nostalgia of classic 16-bit adventure games.

Apple’s Mac has been getting more powerful over the years, and it is slowly proving itself as a professional machine that can handle most of the tasks that you throw at it. Users take advantage of the processing power of their Mac and rely on the wide range of apps on the App Store to get their work done. One of these apps is Affinity Publisher (from Serif Labs), which is awarded the Best Mac App for the year title. Affinity Publisher, as its name suggests, is a professional publishing software that offers a variety of functionalities to publishers to create the best layouts for their publications. 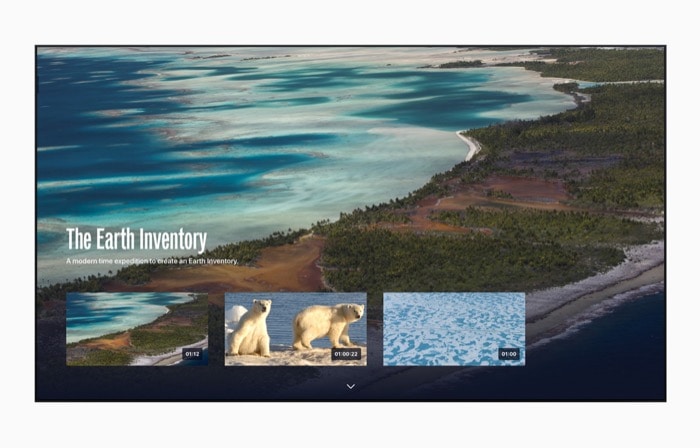 Although Mac is not a preferred choice for gaming, there are a few games that users can still enjoy in their pass time. The GRIS (from Devolver / Nomada Studio) is one such title, and it receives the Best Mac Game title for the year. The game is a puzzle-platformer with beautiful graphics and engaging puzzles that offer an immersive experience.

The Explorers (from The Explorers Network) is this year’s Best TV App. It allows a huge community of explorers, scientists, and artists to come together and create a comprehensive visual inventory of the world using photos and videos. 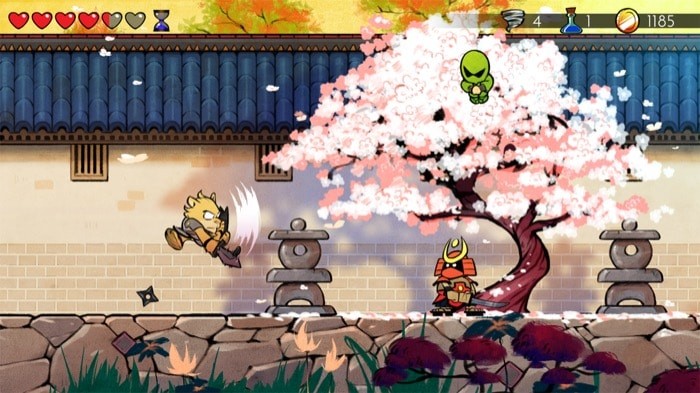 As for the Best TV Game of the year, the Wonder Boy: The Dragon’s Trap (from DotEmu) makes it to the top of the list. The game is an action-adventure platform and a remake of the ’80s popular game, Wonder Boy III: The Dragon’s Trap, with better animation and a re-orchestrated soundtrack. 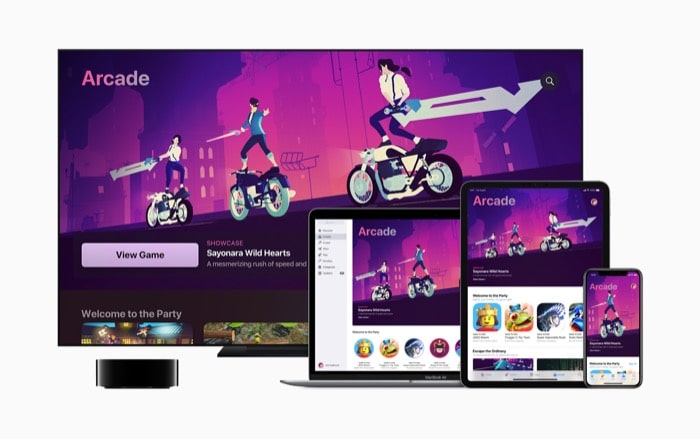 Apple released its newest gaming service, Apple Arcade, a few months back. And over this period, it has managed to live up to the users’ expectations. Adding to its list of Best Apps and Games, the company is also awarding the best game on the platform, which is Sayonara Wild Hearts (from Simogo). Although the platform has over 100 games, the Sayonara Wil Hearts manages to leave a mark with its beautiful graphics and immersive soundtrack.

Similarly, here are the Top Games, categorized into Free and Paid.

Apple says its App Store is the world’s safest and most vibrant app marketplace, with over half a billion apps that have earned $120 billion for its developers worldwide.

Was this article helpful?
YesNo
TechPP is supported by our audience. We may earn affiliate commissions from buying links on this site.
Read Next
With Football Manager 2023 Touch, Apple Arcade finally has its “killer ...
#apple #apps #iOS apps #mac apps