Qualcomm just announced the Snapdragon 720G mobile platform which aims to provide a smooth gaming experience on phones that you do not have to spend a lot of money on. With mobile gaming being the rage especially in a price-sensitive market like India, brands cash in on the opportunity by launching affordable mid-range smartphones with emphasis on the gaming performance, and that pitch seems to be all the more successful with chipset monikers that either suffix or prefix the letter “G”, indicating that it is specifically meant for gaming. Be it the MediaTek G90T on the Redmi Note 8 Pro or the Snapdragon 730G on the Realme X2, it’s hard to deny that the SoC plays a major role in a consumer’s decision of which phone to purchase. 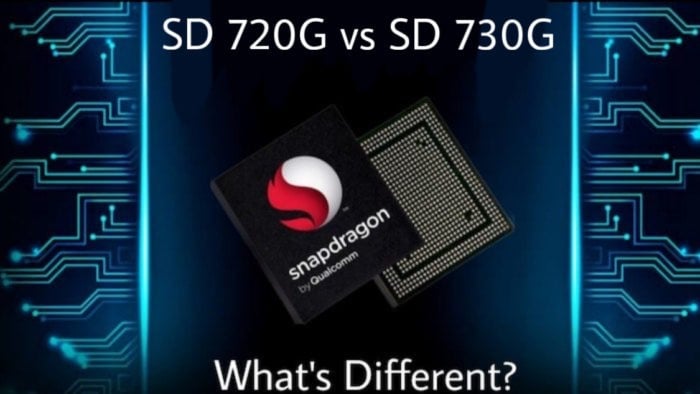 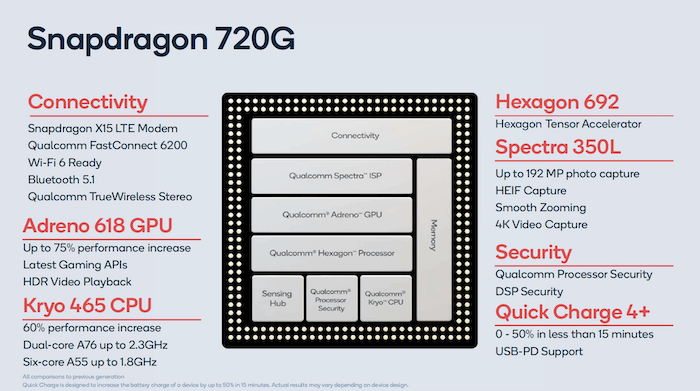 Two of the most competent and aggressive brands in India, Xiaomi and Realme seem to be keen on using this chipset in their smartphones. Recently, with the revival of Poco, we might even see a mid-range smartphone from the brand running on the new Snapdragon 720G. With powerful chipsets becoming more accessible, reasons to shell out a premium for flagship smartphones are becoming scarce.

Was this article helpful?
YesNo
TechPP is supported by our audience. We may earn affiliate commissions from buying links on this site.
Read Next
Snapdragon 782G vs Snapdragon 778G Plus: What Has Changed?
#comparison #qualcomm #Snapdragon 720G #Snapdragon 730G