Top 7 Features You Should Look Out for on WatchOS 7!

Along with iOS 14, iPadOS 14, macOS Big Sur, and an announcement about transitioning from Intel chips on Macs to custom ARM-based silicon, Apple also announced an update to the Apple Watch’s operating system that is the WatchOS 7. 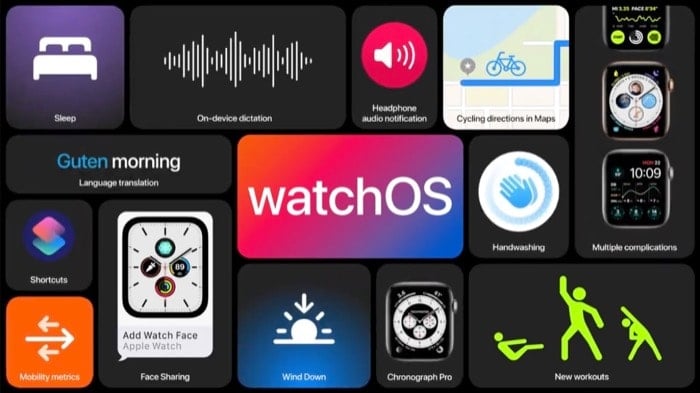 WatchOS 7 brings some notable improvements and features as well as some minor changes to make the overall experience of the wearable even better. Let’s go over some new features and changes on WatchOS 7 that you will be able to experience on your Apple Watch.

WatchOS is Apple’s operating system for its Apple Watch series which makes it arguably one of the most polished smartwatches in the market. Not just the hardware, but because Apple optimizes the software so well across all its devices, the experience of the product is more seamless than ever. Let’s see what new improvements have been made to WatchOS 7 and how you will be able to enjoy them on your Apple Watch. 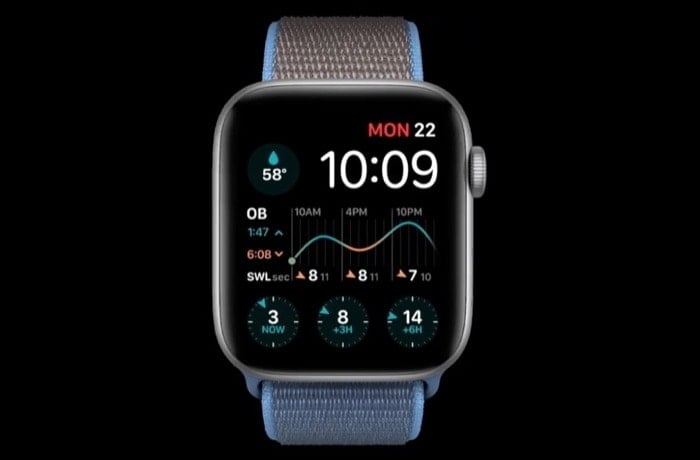 While the Apple Watch is known for its complications, you could only add one type of complication on a watch face related to a certain agenda, like fitness or weather. However, that has now changed with WatchOS 7. You can now add multiple complications on the watch face of your Apple Watch relates to different genres and customize them accordingly. 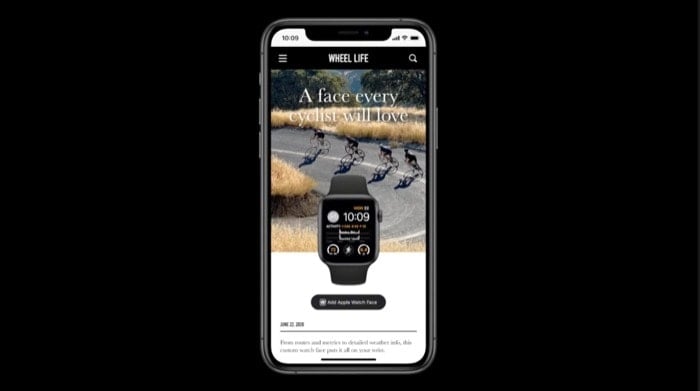 Face Sharing lets users share their Apple Watch faces with friends and family via iMessage or even through downloads on Safari. If you come across a watch face that you like mentioned on a website, you’re on, you will now get the option to download the watch face directly and apply it on your Apple Watch running on WatchOS 7. This just makes it convenient for a watch face that you like on your friends watch as you can just ask them to share it with you instead of searching for it. 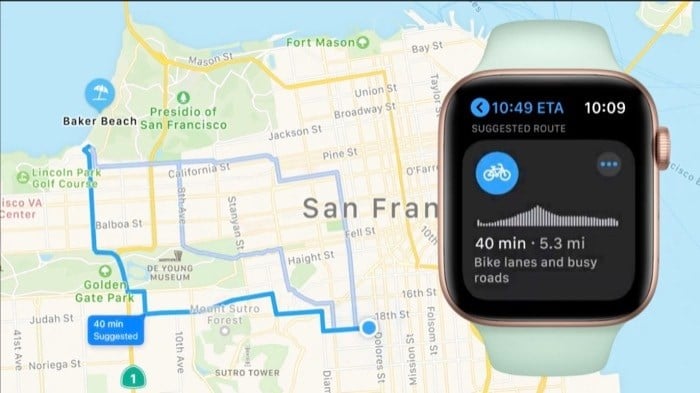 Apple announced a big update to its Maps app on iOS with features like guides, cycling route, EV assist, etc. and they’re bringing a large chunk of those features onto the Apple Watch as well with WatchOS 7. You can now use turn-by-turn navigation right from your Apple Watch itself so you don’t have to pull out your iPhone every time. 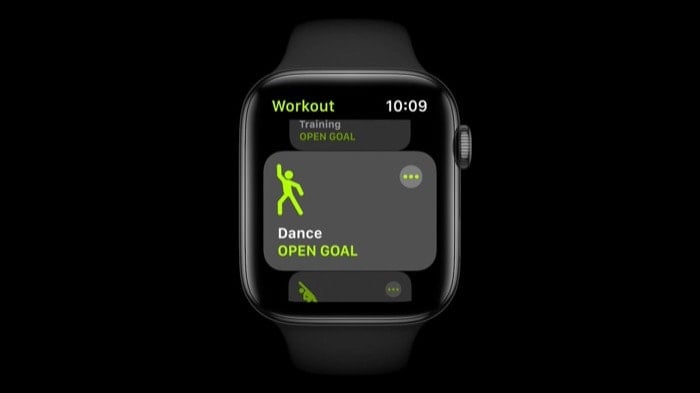 The workout app is one of the most widely-used apps on the Apple Watch as it helps you track multiple workouts like walking, running, swimming, etc. Apple has increased its functionality further by adding a new Dance mode which can track your moves and accordingly give you fitness data. It supports multiple dance forms like Hip-hop, freestyle, Bollywood, etc. Also, the workout app has now been renamed to Fitness. 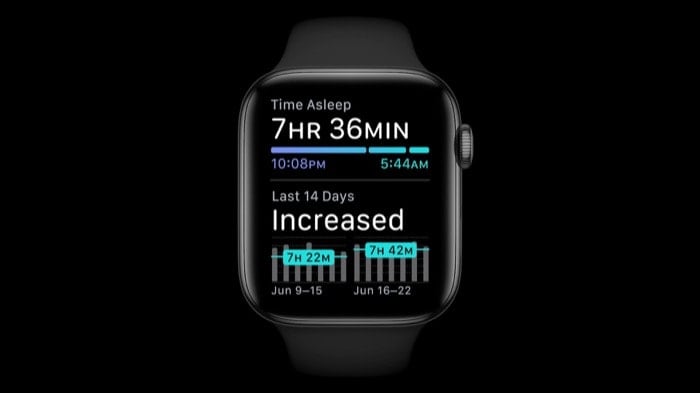 One of the most anticipated features expected to come to the Apple Watch was sleep tracking, and it has now been made available via WatchOS 7. The Apple Watch apart from tracking your sleep patterns will also include a “wind-down” mode which will help you get to sleep on time and will let you sleep better by making a personalized routine. It tracks your sleep by using complex Machine Learning models and by using your heart rate as well as tracking the rise and fall of your breath. There’s also a choice of a loud or a silent haptic alarm to wake you up in the morning. 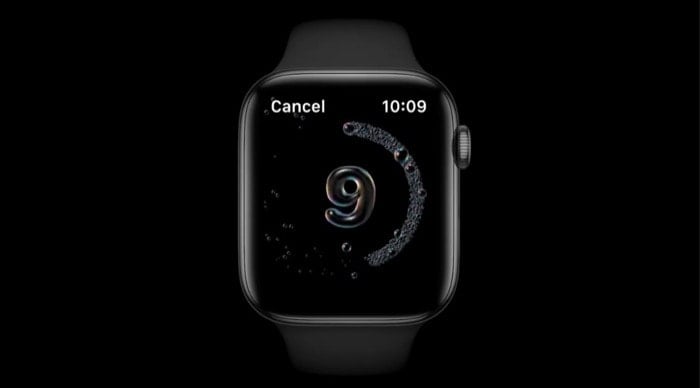 Given the current pandemic to the coronavirus, washing hands regularly and for a generous duration is a very important aspect of daily life. Hence, Apple has included a countdown timer that gets triggered every time it detects that you’re washing your hands using the motion made by your hands as well as the mic that captures the sound of running water. The timer lasts for 20 seconds which can be used as a reference to make sure you’re washing your hands properly. 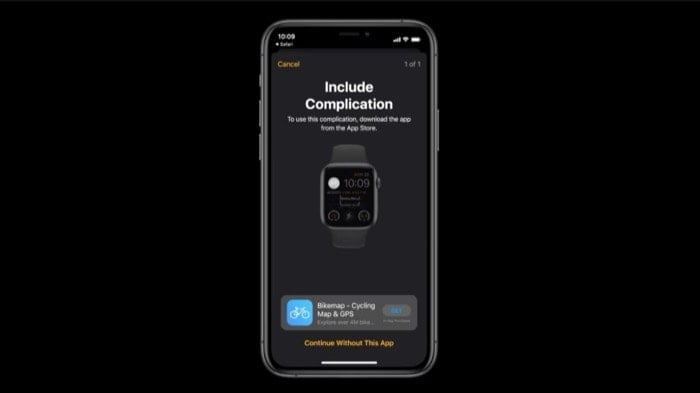 Apple’s major emphasis on the Apple Watch and WatchOS has been health and fitness and they are further strengthening those attributes with WatchOS 7. The Apple Watch is undoubtedly the best smartwatch one can buy and with these added features, it just makes it all the more desirable.

Top 14 Features You Should Look Out for on iOS 14!
Top 20 iPhone Features You May Not Know About But Should…
[Review] Alexa, Should I Order the New Echo Speakers?…
Windows 11 22H2 Update: 10 New Features You Must Check Out
Top 15 Microsoft Teams Tips and Tricks You Should Know
Top 5 Hidden MIUI Settings That You Should Use in 2022