It is common to see almost every phone launch these days being preceded by hectic promotional activity. Memes are put up, videos are made, unofficial leaks take place, official leaks take place – basically, media is packed with messaging about the device. We did say “almost” every phone launch, though. For, there is one brand whose launches are preceded by almost uncanny and odd silence. It makes some extremely expensive phones And not only that, it sells them in massive numbers. Almost everyone considers it to be one of the leading marketing companies in tech. A master of hype. 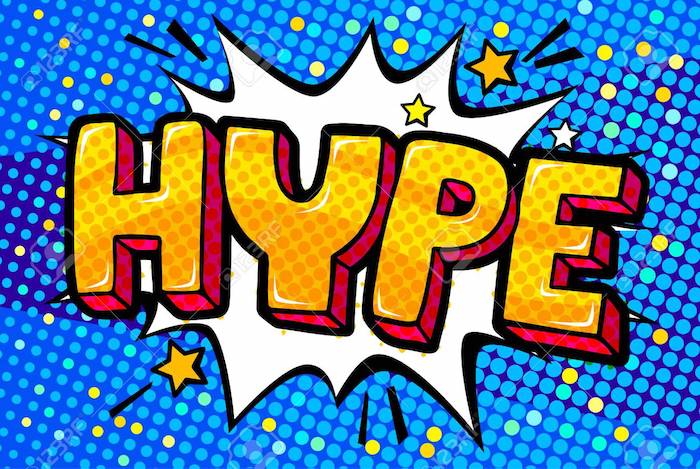 I am referring to Apple, of course. The Cupertino giant has made marketing a fine art, communicating so effectively that millions of users put up with not just radical design and feature changes, but also significant price hikes. The iPhone is a great example of this. Many folks had predicted that people would not shell out USD 999 for an iPhone when Apple moved its price to within an inch of four figures. Similarly, people sneered at Apple’s daring to launch premium-priced phones without full HD displays – once again, many predicted that not many would buy them. Well, people did buy them. And in such numbers that four of the ten highest selling smartphones in Q1 2020 were iPhones, and yes, that included the very pricey 11 Pro and 11 Pro Max.

Small wonder people consider the brand to not only be a master of technology but also of marketing. In fact, there is a very vocal section of the tech community that insists that Apple is more about marketing products than about making them – what many call the “people buy Apple only for the logo” crowd. Apple is supposed to be the Lord and Master of product hype – generating the sort of interest that makes its products irresistible to its audience!

Now, with that sort of marketing reputation, you would think every phone brand would be trying to copy the Apple way of selling phones and hyping them, right?

Other brands do try to get some inspiration (that’s the word) from Apple’s style of presentations and even product design, but when it comes to generating product interest or hype, the answer is “naaaaah”! (add a few more ‘a’s for impact if you wish)

Stuck in a habitual rut

Sounds hard to believe? Well, cast an eye on the phone horizon. Hardly a day passes without some talk of the next iPhone. Rumors are rife and we have already seen several samples of display sizes, camera placements and the Lord alone knows what else. Of course, that happens with other devices as well – the Google Pixel, the Galaxy Note series, and most recently, the OnePlus Nord, also get talked about.

There is one huge difference between the two, though – in Apple’s case, the leaks and information are almost always unofficial. There is no Apple executive claiming that the next iPhone has got a display that is super special or going to town about the DxO rating of its cameras. In fact, in most cases, Apple does not even mention it is launching the iPhone even on the launch invite! Apple’s style of hyping up a launch seems to be to not talk about it all, at least not officially. It instead seems to hang back, letting people and the media do all the talking.

Even after the launch, Apple executives seldom go overboard talking about the product, although it is common to see them highlight use case scenarios (a certain person’s life getting saved, a certain school doing something, and so on) and of course, talk of pure sales figures. “In terms of publicity statements, Apple makes as many about the iPhone in a year as most brands make in two weeks about their flagships before or during the launch,” a colleague of ours had once remarked. Apple seems to follow the rather boring method of letting the product and carefully targeted briefings do the talking for it.

Contrast that with what most other players do. Yes, there are leaks, but brand executives also end up giving interviews and disclosing information about the device weeks in advance. Exclusives pop up all over the Internet and influencers get involved with “exclusives” of their own. So much so that by the time the actual launch happens, most people know everything that is worth knowing about the product.

To speak or not to speak about our product, that is the question… 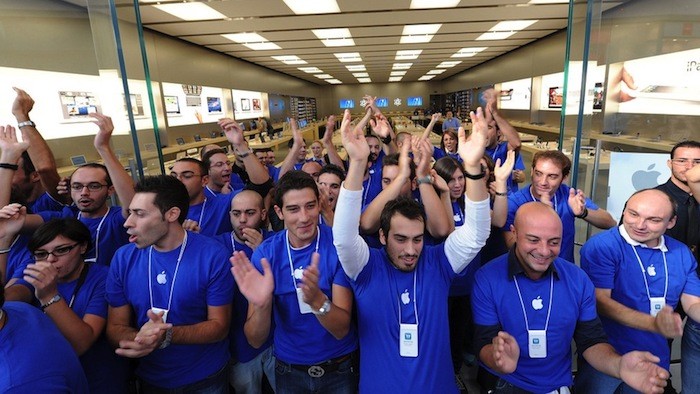 Both approaches have their supporters. And well, we are not going to say which approach is right, and which is wrong. There is room enough for both. But what really surprises us is that given the almost unbelievable rate of success Apple enjoys and its reputation in the hype department, why other brands do not at least try to follow its “let other people do the talking” style of product build-up. Especially when so many “hyped from weeks in advance” phone launches tend to fall flat (Pixel, anyone?).

A senior executive in a leading smartphone brand claimed it was not all that difficult, but brands did not follow Apple’s quiet way simply because they were accustomed to the older style. “It would actually be easier to have a strategy like Apple’s,” the executive said. “More focus on the product. Fewer interactions and announcements to manage. But then people say ‘everyone has been doing it like this for ages. And of course, some of us LOVE giving exclusive interviews, as it does get the product publicity. Today, it has come to the stage when the retail community EXPECTS us to talk up the product well before launch.’”

The executive also felt that Apple might actually be “selectively leaking” information to people but would almost never put its name officially on these. The result: there simply is a greater sense of anticipation around an Apple event. “You might have a rough idea about what is coming,” the executive told us. “But you have no certainty because all that you have are rumors and leaks. Of course, some are proven right, but there are so many of them, that some are bound to be.”

It is not as if non-Apple brands have not tried the “quiet” route before. Xiaomi perhaps pulled off the biggest coup of all last year when it launched the Redmi Note 7 Pro. No one had expected to see the sensor and processor that the device featured. The launch was perhaps one of the most surprising ones in recent times, and the product itself did very well indeed. So, why isn’t this sort of approach followed more often?

The noise works sometimes, but the silence can work too

By all accounts, it is more a matter of habit and expectation. People have been accustomed to the routine of talking about a product even while it is being developed, a bit like how a filmmaker talks about his movie even before it is finished. But while in the past, such discussions were mainly off the record and generally with the retail community (the primary source of so many leaks), they have of late become much more official. It is not rare to see a CEO revealing product details well before a launch. And it also can sometimes sway consumers who are planning to purchase a rival product right now, to wait a little longer – hey, Apple itself revealed the first iPhone months before it became officially available, although it did so at a full-fledged event rather than as an exclusive to select media!

Of course, this approach does help in generating hype and interest, but it can be a little bit of a two-edged sword. Firstly, it totally takes the edge off the launch. Secondly, it actually gives the competition a very public idea of what the product is like, allowing it to get a counter-strategy into place much earlier (often revolving around briefing its salespersons and retail chain). And well, there’s always the risk that people might NOT actually like what is being revealed about the product – the revelation that the Pixel 3 did not have dual cameras actually disappointed many, as did its design.

All of which makes Apple’s rather circumspect, “we will not say a word officially if we can help it” style of handling product launches look like a rather handy option. Those who oppose it might claim “but that is Apple. If we do not talk about a product, no one will be curious,” but well, the “talk until you drop” method does not seem to guarantee success either. And surely, a strategy that almost always works is a whole lot better than one which works sometimes…

Was this article helpful?
YesNo
TechPP is supported by our audience. We may earn affiliate commissions from buying links on this site.
Read Next
NothingOS Made Me Realise How Much Overrated Pixel UI Is
#apple #marketing #oneplus #Opinion #smartphones