Research firm, Omdia, has released its list of highest selling phones in the world in the first half of the year (H1 2020). And while some of the devices in the list will not surprise too many, the presence/absence of some others will raise some eyebrows. So without further ado, let us take a look at the highlights of the report: 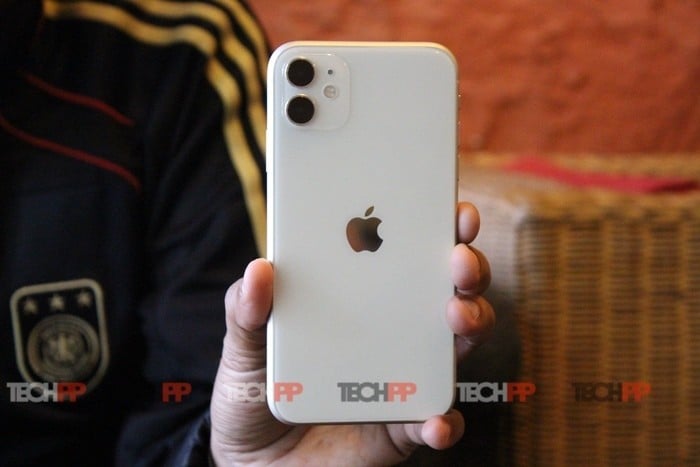 But Xiaomi springs a surprise

Samsung at second place…and nowhere else

A big surprise is a fact that Samsung that usually had a number of devices in this list (it had four last year) is down to a single representative. Mind you, it is very high. The Galaxy A51 was the world’s second-highest selling smartphone with 11.4 million units. The absence of other Samsung devices from the list is a surprise, given how strongly the brand performed in India and the fact that it launched its S series flagship range and also lite versions of the Galaxy S10 and Galaxy Note 10.

iPhone 11 is THE boss

In case you did not notice it, the iPhone 11 was the overwhelming number one in terms of sales in this period. It sold 37.7 million units, which was not only more than any other phone, but more than the combined sales of the phones at number two, three, and four – the Galaxy A51, the Redmi Note 8, and the Redmi Note 8 Pro.

Apple had surprised some folks when it released the iPhone SE in April. Priced at USD 399, it was easily the most affordable relatively new iPhone in the market. And just how well it performed can be gauged by the fact that even though it was launched in the fourth month of the year, it racked up enough sales to be in the top ten. In fact, of all the phones in the list, the iPhone and Galaxy A71 are the ones that were released in 2020. Most of the others were released in late 2019.

The Redmi Note series has been a bestseller in the Indian market, but it now seems to be making an impact internationally too. Both the Redmi Note 8 and the Redmi Note 8 Pro made it to not just the list of top ten phones but were actually in the top five.

The missing names (and one of them is a number one!)

As always, the brands that did NOT make the top ten generated as much interest as those that did. While Samsung’s representation fell dramatically, other absentees from the top ten included Oppo (which had the A5 in the top five at this time last year), Vivo, Motorola, LG, OnePlus, Nokia, and Google (will the Pixel 4a change things?). We were not as surprised by the absence of Huawei, given its legal issues, but then considering it was the number one globally thanks to strong sales in China, we did expect a device or two to make the top ten!

The list of top ten devices provides a fascinating mix of premium and mid and low segment devices. All of Apple’s iPhones are obviously premium (the most affordable is ONLY USD 399), while the Redmi Note series and the Galaxy A51 are more mid-segment (USD 200- USD 300), and the Redmi 8 and 8A are definitely more towards the lower end at around USD 100. So we have a top ten that has five premium phones, three mid and upper mid-segment phones and two low-end phones.

In the case of the iPhone, it is interesting to note that the highest selling iPhone is not the most affordable one – the XR and SE come with lower price tags and yet even their combined sales cannot match the iPhone 11. Similarly, the much higher priced iPhone 11 Po Max has outsold the more affordable 11 Pro. Move that to Xiaomi and the more expensive Note 8 and Note 8 Pro have outsold the much more affordable 8 and 8A.

So what really gets a phone on the bestseller list: premium, mid-segment, or low pricing? We still do not know. Let’s see what the second half of this wild, wild year shows us.

Was this article helpful?
YesNo
TechPP is supported by our audience. We may earn affiliate commissions from buying links on this site.
Read Next
Alert! You’re Hiding Sensitive Information From Your Images on iPhone W...
#analysis #apple #iPhone 11 #samsung #Stat Stories #xiaomi