Reliance Jio, a name synonymous with cost-effective products and services, appears to have a laptop in the works, as per a report from XDA. While this might be news for some, there is not a whole lot of surprise element around this development. Since back in 2018, we did hear reports about Reliance Jio’s talks with Qualcomm to launch laptops with cellular connectivity. Although, for some reason, it kind of got waned down, and there was a period of a lull with no updates on the development between the two giants. 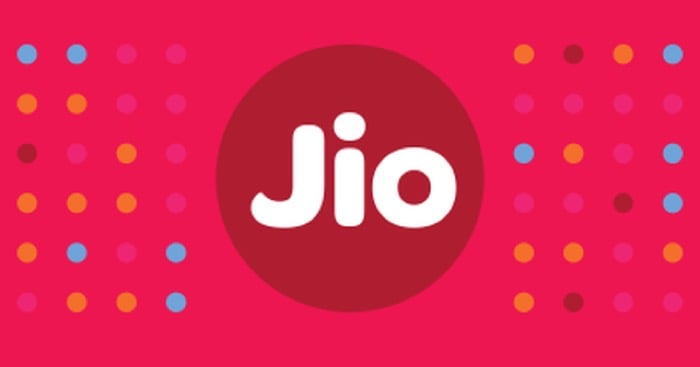 The latest progress updates around Jio’s laptop, provisionally called JioBook, have been spotted through an analysis of the PC’s firmware by XDA. And as of now, there are no definite leaks or rumors indicating what the laptop would feature. Having said that, there are some details around “JioBook”, which have been highlighted and put together by XDA in their report.

To begin with, the report suggests that Jio is partnering with Bluebank Communication Technology, a China-based engineering firm — known for creating mobile devices and software — to develop its laptop. As a matter of fact, this firm appears to have worked on KaiOS: the mobile operating system that powers feature phones. The documents reviewed by XDA also highlight that the development of “JioBook” started back in early September last year and is expected to continue till the first half of 2021. In addition, perusing through the documents, they have also managed to find an image of the JioBook prototype in its EVT (Engineering Validation Test) stage of development, which provides some idea about the laptop’s design.

Talking about the potential specifications of Reliance JioBook as per the report, the laptop computer might feature a 1366×768 resolution display. It will have a slightly tweaked keyboard — with the Windows key likely to be replaced with some other Super key since the laptop does not run on the Windows operating system. This is likely to bring down the cost and also because the chipset powering the laptop does not offer support for Windows. Speaking of which, the report tells that “JioBook” will be powered by Qualcomm’s Snapdragon 665 processor: an octa-core processor, built on the 11nm process, with up to 2.0GHz of clock speed and an Adreno 610 GPU. Of course, with 4G LTE connectivity and WiFi support.

Adding further to the specs-sheet, XDA reports that Bluebank has tested a few iterations of the “JioBook” affordable laptop during its development with models having 2GB of LPDDR4X RAM paired with 32GB of eMMC storage and 4GB of LPDDR4X RAM with 64GB of eMMC 5.1 storage. For connectivity and I/O, it states that the laptop is expected to come with support for dual-band Wi-Fi (2.4GHz and 5GHz) and Bluetooth, and has a mini HDMI connector for video out. The Qualcomm Snapdragon X12 built into the chipset allows Reliance Jio’s 4G LTE network to be accessed through the JioBook’s cellular connectivity.

With regards to the software, “Jio Book” is reported to run on a clean build of Android 10 (might be called “JioOS”) as of now. And since the Snapdragon 665 does not offer support for Windows, it is very unlikely to see Windows OS on the final product. What’s more, the report highlights that the laptop’s firmware comes preloaded with a bunch of Jio apps, such as JioStore, JioMeet, JioPages, and even Jio’s ad services. In addition, it also has a few Microsoft apps like Office, Teams, and Edge. It’s pretty interesting that Reliance Jio isn’t considering Google ChromeOS for Jiobook since Chromebooks can now run most of the Android apps.

Both Qualcomm and Google (through their venture arms) have invested in Reliance Jio so this development shouldn’t come as a major surprise for anyone following the stupendous growth of Jio in the world’s fastest-growing smartphone market.

To reiterate, all of the details and specifications around “JioBook”, including its name, are aggregated by XDA upon reviewing the laptop’s firmware and documents. And therefore, they may or may not make it into the final product — if and when it launches.