Xiaomi has today officially unveiled the much-awaited Mi 11X series, alongside the Mi 11 Ultra in India. The Mi 11X series includes two smartphones: Mi 11X and Mi 11X Pro, which appear to be rebranded versions of the Redmi K40 and Redmi K40 Pro+ smartphones. On the other hand, the Mi 11 Ultra is a fresh release that made its debut in China last month and comes with a few exciting features. Let’s dive in to take a closer look at the specifications of these devices. 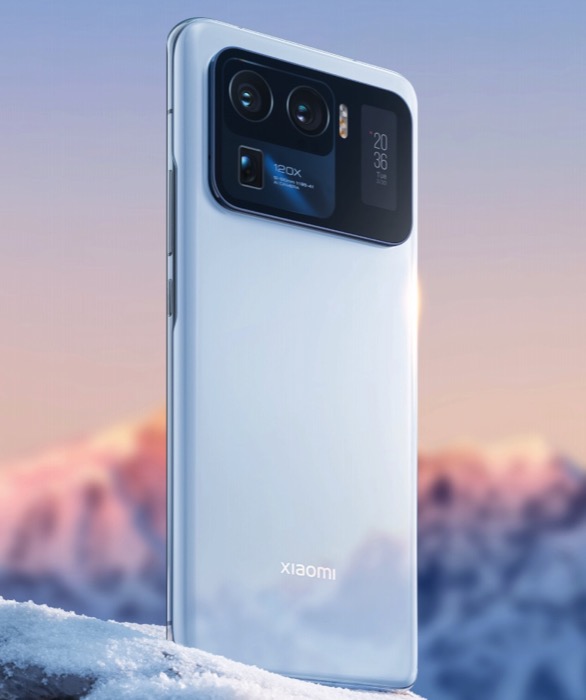 The Mi 11X and Mi 11X Pro are essentially rebranded versions of the Redmi K40 and K40 Pro+ smartphones, and they share much of the same specifications.

Starting with the display, the two devices feature a 6.67-inch E4 AMOLED panel with a 120Hz refresh rate and a 360Hz touch response rate. Both models feature an ultra-small punch-hole cutout to house the front-facing camera. In addition, there is also support for MEMC, HDR10+, and DCI-P3 color gamut.

Moving to the internals, the Mi 11X runs on a Qualcomm Snapdragon 870 SoC, coupled with up to 8GB of RAM and 128GB of storage. On the other hand, the Mi 11X Pro is powered by a Snapdragon 888 chipset and it comes with 8GB of RAM and up to 256GB of onboard storage. To power the internals, both smartphones share the same 4520mAh battery with 33W fast-charging and 2.5W wired wireless charging support. They boot Android 11-based MIUI 12. Other specifications include 5G, dual 4G VoLTE, Wi-Fi 6, Bluetooth 5.1, and a USB-C port. 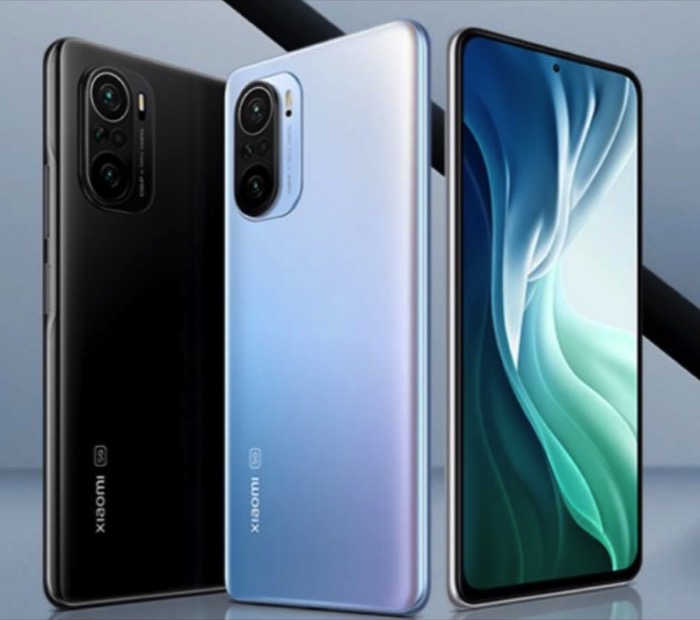 Unlike the Mi 11X series, the Mi 11 Ultra is a fresh release, and it first made its debut in China last month alongside the Mi 11 Pro.

One of the biggest highlights of the Mi 11 Ultra is its always-on secondary display, which comes in at 1.1-inch AMOLED and sits on the back of the device to display notifications and selfie preview. As for the primary display, the phone features a 6.81-inch WQHD+ Super AMOLED screen that comes with a 120Hz (adaptive) refresh rate with support for HDR10+, MEMC, DCI-P3, and Dolby Vision. Moreover, it also gets Corning Glass Victus protection on top that promises to offer better drop and scratch resistance. 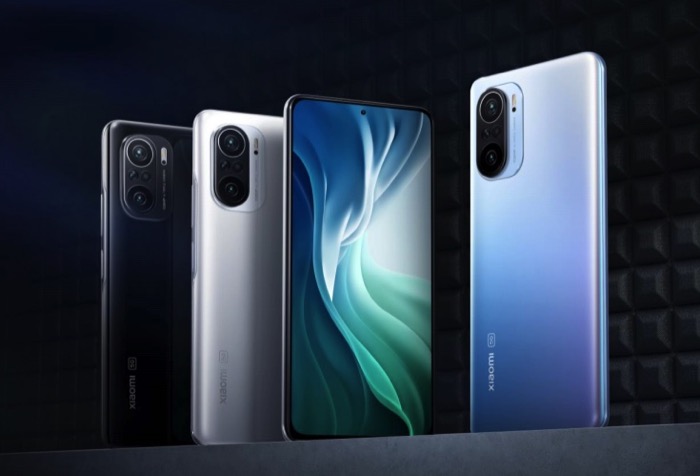 In terms of performance, the Mi 11 Ultra runs on the latest Qualcomm Snapdragon 888 chipset. It has up to 12GB of RAM and up to 256GB of internal storage. There is a 5000mAh battery with support for 67W wired and wireless charging and 10W reverse wireless charging. As for other specifications, there is 5G, dual 4G VoLTE, Wi-Fi 6E, Bluetooth 5.2, and a USB-C port. Moreover, the device is also Hi-Res Audio certified and comes with stereo speakers (by Harman Kardon). On the software front, the phone runs on MIUI 12 based on Android 12.

Was this article helpful?
YesNo
TechPP is supported by our audience. We may earn affiliate commissions from buying links on this site.
Read Next
With Redmi A1, is Xiaomi Resurrecting the Android One Dream, but Without Google?
#Mi 11 Ultra #mi 11x #mi 11x pro #xiaomi