With smartphones receiving better and better cameras, it’s hard for digital camera manufacturers to keep up with these mobile devices that offer a bigger number of features. One of these features is Wi-Fi connectivity, a feature that almost all smartphones have, but marginally few cameras have adopted this technology. I’m not sure why manufacturers do not make this step, which would be obvious to many.

A few years ago, Wi-Fi offered not much use to users, there weren’t that many public hotspots, social networks or cloud storage systems for storing photos, but this has dramatically changed in recent times. Cloud storage is now widely available for everyone to use, social networks like Facebook have encouraged mobile uploads of pictures, video sharing websites like YouTube offers lots of features for uploaders (and even the possibility to make money). 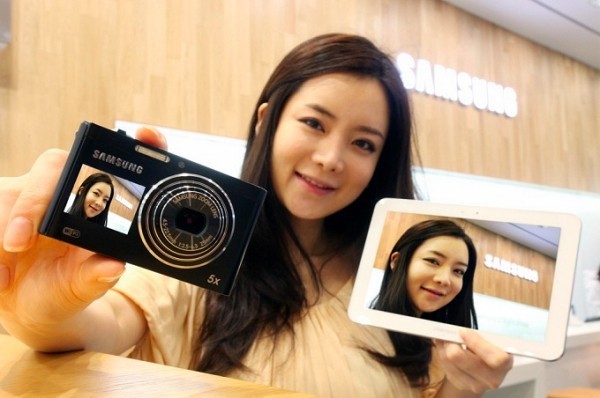 Why having Wi-Fi enabled cameras is a good idea

Just think of your smartphone: you take a picture and you can upload it to your cloud storage service or any social network in a few seconds. Also, if you have a home Wi-Fi network, you can instantly sync it to your computer, and even when you are not at home, just take pictures, and when you get there, the pictures will be waiting in your cloud account (I particularly love this feature).

This makes your life much easier, and almost eliminates the need for a USB cable (also, with wireless charging, a feature that is present in most new mobile phones such as the HTC Droid DNA, LG Nexus 4 or Samsung Galaxy S 3) and freeing you of all ties to a computer or charging station makes a mobile device truly mobile. Why should digital camera users be deprived of such freedom? Although wireless charging for cameras hasn’t yet hit the market, Wi-Fi can still make the first step.

And the nail in the coffin for this statement is the fact that even some of the cheapest point-and-shoot camera makes better pictures than a mobile device, even surpassing the mighty iPhone 5 or the LG Nexus 4, but users seem to be aiming for the gadget that offers the most features. If digital cameras would have integrated Wi-Fi, this would make some users think twice before going for that overpriced iPhone.

So, as you see, a digital camera with integrated Wi-Fi does offer numerous advantages and it makes sense. We only hope that manufacturers see this opportunity and create more models with this feature. Here is a recap of what Wi-Fi in digital cameras could bring:

Why aren’t Wi-Fi cameras so mainstream 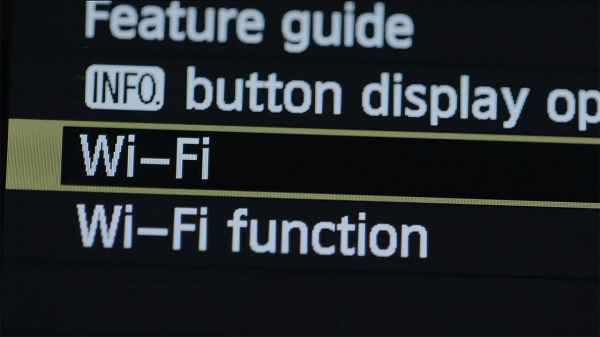 So, we’ve concluded that Wi-Fi on a digital camera would be a great feature for manufacturers to implement, but this begs the question: Why don’t they? It would seem fairly simple, just add a new antenna to the camera and that’s it. Well, the fact of the matter is that this presents some issues that manufacturers first have to overcome.

What type of issues does this rise, we will look at some of the most important of them and with time, it is our hope that the list of problems will get shorter and shorter, and in the near future, it will disappear entirely and we will be able to enjoy the benefits of wireless on our digital cameras. Here are the main issues posed by adding Wi-Fi capability for cameras: 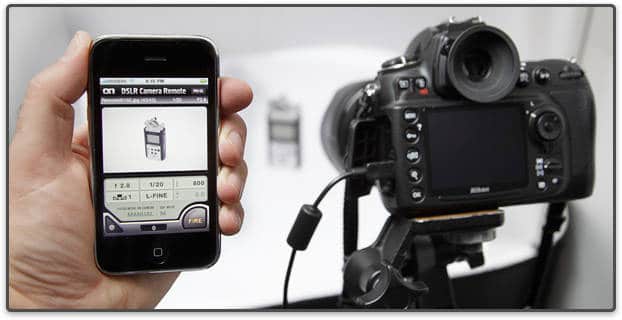 Even though there are some issues that still need to be ironed out, some manufacturers of digital cameras have seen the potential that these have and they have already taken steps towards making Wi-Fi a usual feature in their products. Thus, Wi-Fi enabled cameras are starting to emerge. More manufacturers are taking notice of the demand, and soon, we will see many more models hitting the market. Here are a few choices for those interested in buying a Wi-Fi camera.

As you can see, the trend that started when Samsung has rapidly been picked up by other digital camera manufacturers and implemented not only in point-and-shoot cameras, but also in DSLRs. This may very well be the start of a new age in the digital camera industry and the future might bring more smartphone-like features to the table. However, as we’ve seen from the newest smartphones to hit the market, the integrated cameras are getting better and better, so the race is on. Will smartphone manufacturers be able to create devices that could take the place of stand-alone cameras? What do you think?

Was this article helpful?
YesNo
TechPP is supported by our audience. We may earn affiliate commissions from buying links on this site.
Read Next
How to Use an Android Phone as a Wi-Fi Hotspot
#Digital Camera #wi-fi #wireless