While the some of us are bickering about the pending update for the Apple MacBook the company is allegedly redesigning the MacBook Pro 2016. The rumor mills also point out at the possibility that Apple is already testing out the new laptop since the beginning of this year. Apple has been victimised by its sluggish sales for the past two quarters and the iPad sales also seemed to have taken a plunge. 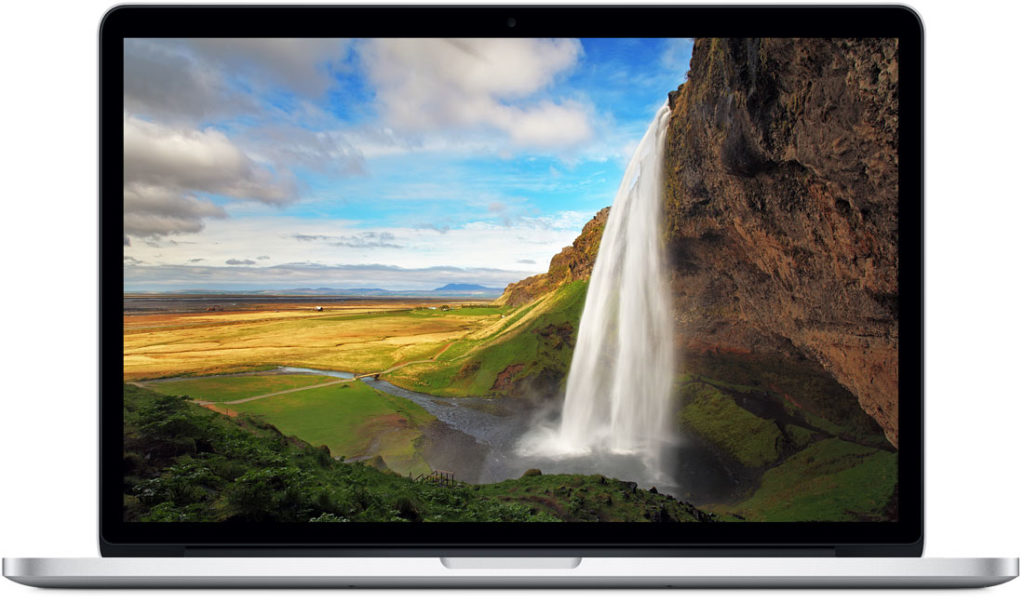 MacBook laptop line-up has been one of the strongest offerings for the company and the sales for the same have been climbing up with last Year-on-Year sale growth at 6 percent. However, as we said earlier the iPad sales seem to have dropped by 23 percent, but again tablet sales have always been fidgety. Also, the iPhone sales usually slow down this time of the year as Apple readies the iterative upgrade for the same, this time around it’s the iPhone 7 which is expected to be released this September.

Apple insiders have reasons to believe (including the revamp of the design) that the MacBook Pro might actually not get released this September. Furthermore, rumors also suggest that the MacBook Pro might come with a smaller screen on the keyboard, one that would replace the old function key. The Pro is also expected to herald with an OLED display with better resolution.

On the hardware front, the 2016 MacBook Pro is also expected to sport a “Polaris” graphic card from AMD instead of the usual Intel ones. Maybe, only the higher variant might feature the AMD chip while the other variant may settle with the Intel chip. Also, the Touch ID on the iPhone is also expected to make an appearance on the new MacBook Pro. Rumors aside, Apple is yet to announce a formal date for the new MacBook Pro and it might not be very soon.

TechPP is supported by our audience. We may earn affiliate commissions from buying links on this site.
Read Next
Best USB Hub for MacBook to Buy in 2022
#MacBook Pro #MacBook Pro 2016