Been There, Seen That: the Predictability of Budget Smartphone Design!

Well, I think that is how Lord Tennyson (or so our Editorial Mentor tells us) would have described the budget smartphone market in India right now. For, there is not much that differentiates phones in this segment from each other in terms of design. 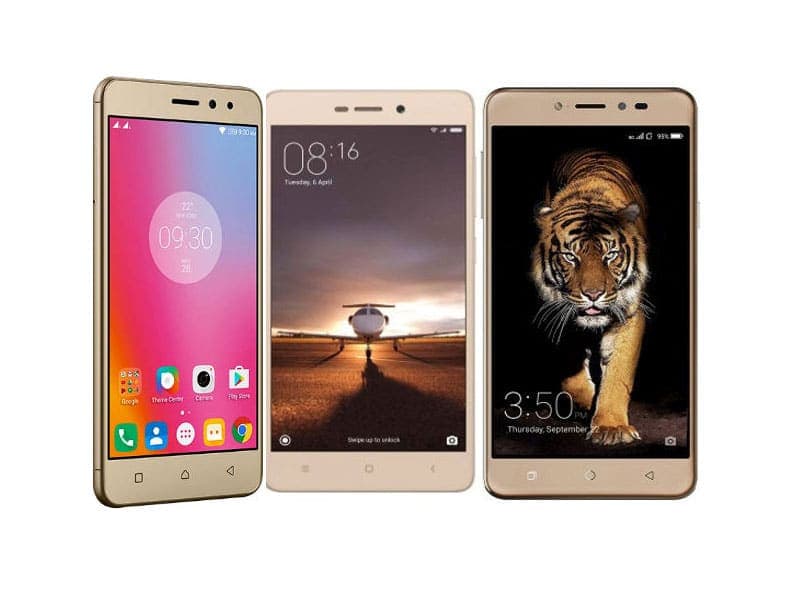 It was not always this way. A few years ago, introducing a new smartphone in this segment was about introducing a technological breakthrough, which was affordable. I miss those days when it was just so easy to identify the phone being used by the person who just passed you by (pure joy for the techies). Design, specs and software – all three offered something new on the table. During that time it was just easy to differentiate phones from one another because of one simple reason — they all did NOT look exactly identical. Another factor which those years golden was the fact that companies did not launch successors of phones at the speed of light (today, you see new editions as frequently as balloons in a park!)

The case is chaotically baffling in the budget smartphone bracket (phones in the vicinity of Rs 12,000). Now to identify the phone, you have to follow the person who passed you by, stalk him/her till the ends of the earth until they put the phone down, see the company logo and if you fail even after that (which you often will), just simply go up to them and ask which phone they are using. Or just let it go, altogether. It is not worth the trouble because you will get confused at the end of the day as you will inevitably someone else with a similar looking phone which is, well, different.

It seems like the creators and the designers have just stopped putting efforts into making the devices in this category, different in any way. It is as if the creative elves working in the smartphone companies have gone on a strike.

It is as if almost every manufacturer in the tech world is taking the easiest way out, viz:

That’s it! The tried and tested recipe to create a new but not so new phone. Send it to Master Chef someone!

A slightly bigger display, marginally better cameras, perhaps a bit more of storage and RAM, slightly smaller or bigger batteries – that is like the blueprint many manufacturers have been following in terms of specs to distinguish themselves from each other. I do not want to sound ungrateful but if this is the most they can provide in terms of specs, then why cannot there be something radically different in terms of design?

Why cannot there be something like, for instance, the smartphone launched in mid-2016, called the Nextbit Robin. No, it was not exactly low priced but it broke away from design stereotypes – it was no Batman in terms of success, but definitely had the looks of Robin. I cannot distinctly remember any other smartphone in terms of design as clearly as this one because of the simple reason that the company dived into the pool of creativity and offered us something new in terms of design and color. The greens and the oranges gave us hit us like a breath of fresh air. It might not have pleased all the eyes that fell on it but I am reasonably sure about one thing: that one phone is particularly very hard to forget.

And while we are talking about the colors, let me just put it out there, I have come across enough rose golds, dark golds, ghastly golds and all the other sorts of golds and the same goes for silver, dark silver, gray, moonshine gray and whatnot, to last me this lifetime! It is now high time I think someone introduced a new color. This one factor definitely strikes a home run when it comes to differentiation. If that sounds difficult to believe, then consider the fact that I literally got excited about the camera encircled with red on the Nubia N1 – that is how desperate I am to see something new in terms of design. Surely, it cannot be THAT difficult. 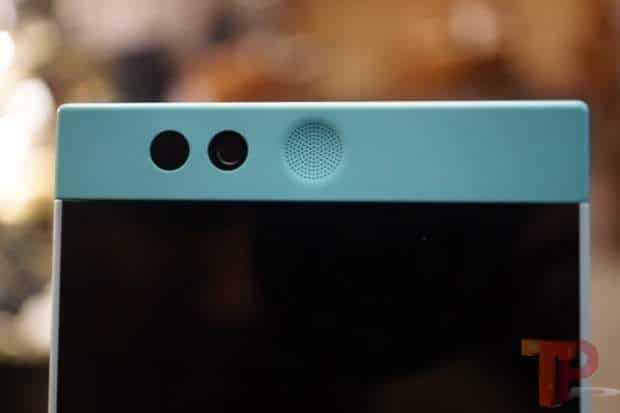 I do not know whether it is the saturation in the level of innovation in this category or just sheer laziness which stops the smartphone makers from putting efforts into phones of this category but there is something because of which the smartphones specifically under this division are just becoming metal slabs.

The primary design of the smartphone which is a basic template most of the companies are following for their smartphone in this categories goes somewhat like this:

The only difference which sneaks in generally comes in the base or on the top of the smartphone (which has the ports and/or speaker grilles), which hardly ever makes a difference visually.

Although, I think the overall level of innovation in terms of design has gone down in the past few years but one still gets to see some different designs in high-end smartphones (although even Apple has started to seem repetitive at times) but when it comes to the affordable smartphones, the ones which are actually used by the most users, it seems as if manufacturers simply don’t have the nerve to innovate.

It is as if there is a simple equation in force here:

I think what the industry really needs is a company which is not afraid to take the risk, is nutty and gutsy enough to just go with a different idea and place it out there. And for other companies to be brave enough not to blindly copy it. In this innovatively saturated situation all I need is the equivalent of another Nextbit Robin from some brand to come and save the phone design day.

Or even a Batman would do, actually. Got a Bat Signal, anyone?

Realme GT Master Edition Review: A Master Who Could Have…
PlayGo BH47 Review: Great Design, Good Sound on a Budget
The budget flagship is dead, long live the new budget…
[Appsolutely] Seeking those perfect pup shots? There’s an…
Samsung Galaxy Note 20 Ultra 5G Review: Still the Most…
Apple Watch Series 6 Review: "Is there no one else?"