Over two weeks ago, my life underwent a rather severe change as I decamped from Microsoft’s Windows operating system to Apple’s MacOS after almost twelve years. That extensive period is a lot when you consider how drastically personal computing has evolved and being on a single platform all this time lets your mind adhere to a certain sense of allegiance. But I made a decision and migrated eventually.

During my brief usage till now, MacOS felt refreshing. Everything seems better, more modern but I also quickly realized the presence of a relatively restrained environment. Truth be told, I did think of going back to Windows at some point. Additionally, Microsoft’s substantial push into advanced technologies helped that as well. You see, Windows is no longer the spreadsheet OS it used to be, it’s beyond that now. In today’s world of computing, it can be considered as the “cool kids’ table” where every new technology is welcomed and practiced whether it’s AR and VR. MacOS has neither of these, it received support for a virtual assistant just last year while Windows 10 has had that since 2015.

So, yes, being a technology writer, I was skeptical about my shift to MacOS. But despite all that, I’m still here writing this article on my MacBook Pro.

The biggest epiphany I had as soon as I began using a Macbook is that computer hardware doesn’t necessarily have to have faults or poor aspects. It can be perfect too. The seamless blend of components Apple’s products sport is truly enlightening if you’ve been using Windows laptops for over a decade. I know, I know, newer entrants like the Surface Book or Dell XPS 13 do look better but have you ever read the reviews on their store listings? 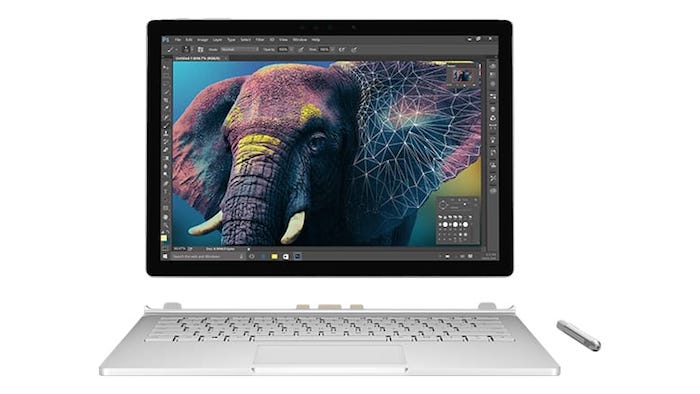 Driver issues, flimsy construction are merely the tip of the iceberg. Plus, even if you do manage to overlook those impediments, there’s the more drastic issue of longevity. No matter which Windows laptops you opt for, critical aspects such as battery life will take a considerable hit after a year or two. And I haven’t even started talking about the other major part of a computer – software.

I was never bothered by Windows 10’s minor inconsistencies because at the end of the day, they seemed like infinitesimal shortcomings which demanded nothing but a reboot. But MacOS accentuated how terrible those were, considering which year we’re living in. Microsoft could never figure out simple things like a reliable universal search, word selection (why does it have to copy that extra space at the end?), inbuilt dictionary, WiFi discovery that works all the time, and much more. 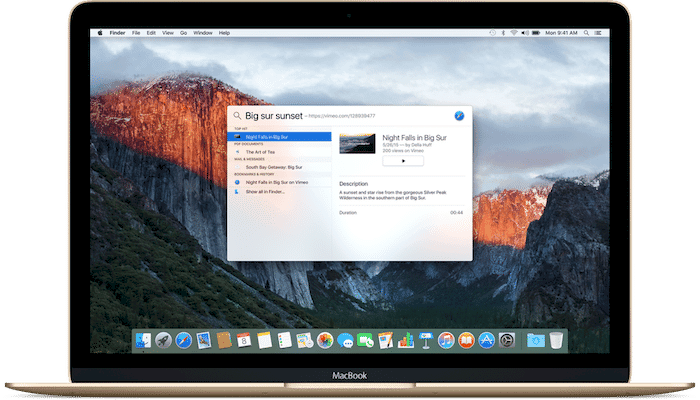 MacOS doesn’t feel something a set of dissimilar teams created, every feature and panel is significantly more coherent than Windows. Furthermore, third-party applications don’t regularly pop out a random error and feature way more appealing designs. Accessories is another area where Macbooks shine when compared to their Windows counterparts whose availability of third-party add-ons is almost nil. Oh, and how I can forget the indomitable Apple support?

Even at this year’s Build conference, Microsoft unveiled a series of new additions to its operating system through the “Fall Creators Update”. However, they failed to address any of the core issues Windows 10 suffers from currently such as improvements to the search. Moreover, features they announced a year ago like the Android notification sync still don’t function most of the times and Microsoft is continuously piling stuff on without correcting its past deficiencies.

Microsoft is heading down the right path with Windows 10 but there are still various essential features it needs to mend before jumping onto bigger additions. MacOS, for me, mainly capitalizes on the everyday utilities and for now, holds me from reverting to Windows.

Was this article helpful?
YesNo
TechPP is supported by our audience. We may earn affiliate commissions from buying links on this site.
Read Next
Alert! You’re Hiding Sensitive Information From Your Images on iPhone W...
#apple #macOS #microsoft #Opinion #windows