Mobile payments in India have never been in a better state. The Demonetization plan led to both troubles and a technological advancement for the country. While the former is almost completely resolved now (on paper at least), the latter has yielded a nation-wide awareness about how convenient and effortless digital transactions are. Platforms such as Paytm and the government’s own UPI has witnessed tremendous growth over the past few months, as a result. 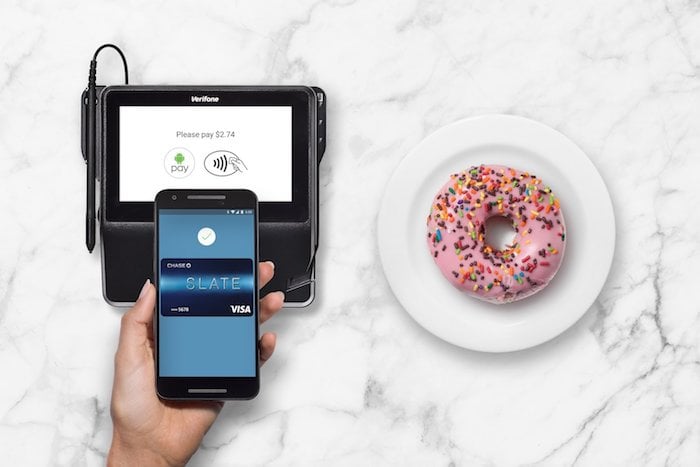 Where previously it was almost unsustainable to succeed as a mobile payment solution, these events have sublimed the entire landscape drastically well enough to enter. Therefore, a slew of conglomerates has been eyeing the country as a viable option now. The Korean manufacturer, Samsung, recently made an entry with its Samsung Pay platform which has been received quite positively largely become of its wide compatibility with PoS systems. Unfortunately, Samsung Pay is currently limited to the company’s own smartphones.

Pavel Naiya, a Senior Analyst at CounterPoint, further adds, “Mobile payment is growing in multiple folds and as per Counterpoint Research estimates, USD$16 Billion worth transaction on mobile carried out in FY2015-16. With a low penetration of credit & debit card, Carrier payment, and mobile wallets were the major mobile payment enabler in India. With the introduction of UPI gave boost towards the mobile economy. In the month of April 2017, ~6.9Mn transactions were processed through UPI. Android Pay will further catalyze the spread of this payment medium due to its huge userbase.” 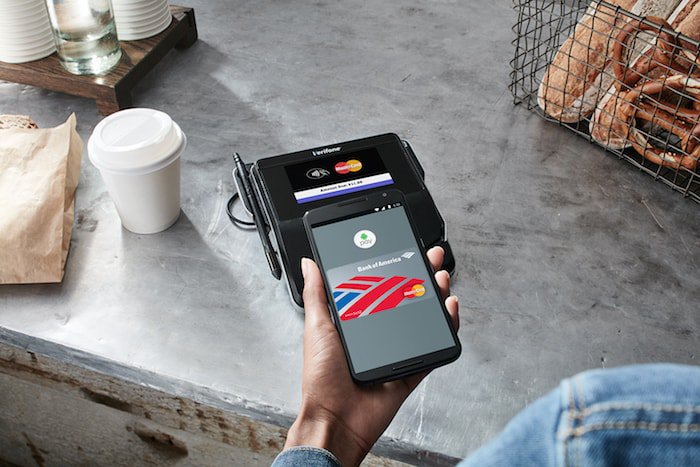 Thankfully, Google isn’t far behind as rumors have begun to flow about the search engine giant bringing its native Android Pay platform to India. While its wide support will act as a significant advantage, Google will need to fathom a number of challenges before it instigates.

The most obvious hurdle that is certain to hinder their progress is the dominance of Paytm and UPI in the market. The former benefits from its seamless interface that requires the business to merely create an account and the aggressive offers which are usually quite captivating. The Unified Payments Interface (UPI), on the other hand, comes with an impervious integration with bank accounts and of course, the continued push from the government which has unveiled several campaigns for it.

Even if Google manages to invest properly in the marketing for Android Pay, driving users away from these will be a herculean task to execute. Plus, users have already gotten used to these existing services during the cash crunch period and in most cases, won’t be willing to decamp anytime soon. Generally, newer technologies’ reach is augmented by collaborating with the government, however, in this situation, Google will be mostly on its own.

And Pavel agrees as well, ”Penetration in the offline ecosystem will be a huge challenge; especially without well-established infrastructure, liquid cash-centric ecosystem, low literacy rate. Additionally, with Payment Bank license, wallet players now well equipped to provide additional benefits. Players like Paytm and Airtel with huge investment banking and existing customer base will be very competitive to deal with.”

Hardware Deficiency on Both Sides

Google’s solution, unlike Samsung Pay, requires NFC to process transactions. This leads us to two more issues – the Indian smartphone market primarily constitutes budget phones which don’t come with an NFC chip and payment terminals at stores also don’t support NFC as of now. Hence, Android Pay will prove quite worthless irrespective of the local partnerships Google builds. For starters, the company will need to convince OEMs to mandate an NFC component in their upcoming products.

According to Pavel, NFC enabled Smartphone volume was low during CY2016, as only 11% devices shipped during the period supported NFC in India. While that tiny number can still provide Android Pay the initial boost it needs, more problems on the client side will be standing in its way.

Furthermore, it will have to figure out a way for people to actually use it over other methods. For instance, Samsung is advertising Samsung Pay as a premier feature on its phones due to which, customers at least give it a shot once. India’s offline channels already suffer from poor knowledge and hardware for credit and debit card transactions, hence, bringing in an entirely new interface to work with will be difficult to broadcast as well. This is where Paytm truly shines as businesses just need to generate a QR code.

Samsung still accounts for over quarter of the entire smartphone market of India and considering it has its own payment service, diverting its users to Android Pay is another challenge Google will need to overcome. While Samsung phones do support Android Pay by default, there is a possibility that the company might prevent its usage by releasing an update. 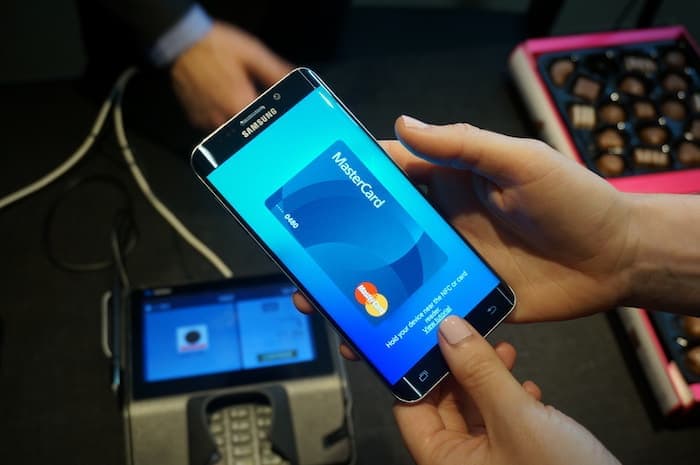 Those are just a few of the challenges Android Pay will face in India whenever it launches. Despite these, though, this is still the most appropriate time (a bit late, actually) to enter the market as if Google delays it any further, the existing players will get way too strong to put down. Paytm, especially, has been progressing at a remarkable pace for the last couple of months. Additionally, the government’s UPI has also seen major growth and it will only get better from this point. It’s high time anyway India had a universally more modern approach to digital payments.

Other than the problems I mentioned, Android Pay also comes with its own share of perks as well such as the fact that you can directly add multiple accounts and don’t need to recharge a wallet before purchasing something. Android Pay also benefits from a native integration and you can even use it on apps and other services.

Tackling these shortcomings will take a serious amount of time during which a couple more contenders might make a debut. It will be interesting to see whether Google is able to handle these and streamline the utilization of Android Pay in India.

Was this article helpful?
YesNo
TechPP is supported by our audience. We may earn affiliate commissions from buying links on this site.
Read Next
20+ Best Google Doodle Games You Should Play [in 2023]
#Android Pay #Challenges #google #india #Opinion