Oh would you look at that, Xiaomi has a new phone in India. Its name has a “Redmi” and a “5” but it’s not the Redmi Note 5 or the Redmi Note 5 Pro or even the Redmi 5A. It’s the Redmi 5. Touted as a “compact powerhouse”, the Redmi 5 features all your usual ingredients for a tempting budget smartphone dish and costs Rs 7,999 for the 2GB RAM variant. However, the 3GB RAM variant is just Rs 1,000 cheaper than its elder brother, the Redmi Note 5 which leads to the question of the day, “What do you get for that extra dough?”. Turns out, a lot. 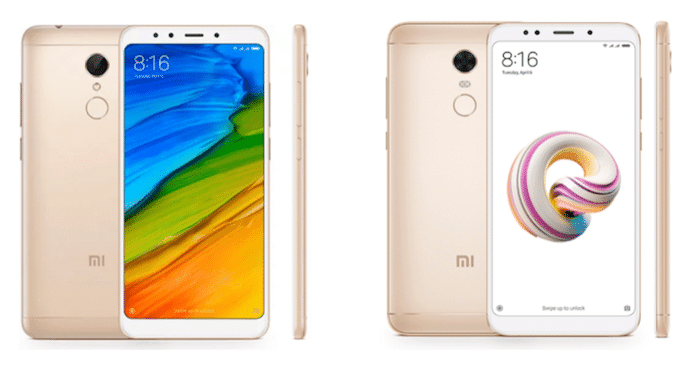 Reasons to Choose the Redmi 5 Over the Redmi Note 5

The Redmi 5’s ace card is its price. It starts at Rs 7,999 which is Rs 2,000 cheaper than the Redmi Note 5. Although, the base variant comes with only 2GB of RAM and 16GB of internal storage. For 3GB RAM and 32GB onboard storage, you will have to shed an additional thousand bucks which is still slightly more affordable than the Note 5. Hence, if you’re on a tight budget and don’t need all those extra horsepower, opting for the Redmi 5 makes sense.

The Redmi 5 is also relatively handier to hold than the Redmi Note 5. It has a marginally smaller 5.7-inch display and is nearly 25 grams lighter. It’s also little narrower which further helps the grip. So, yeah, if you have tiny hands, the Redmi 5 is the way to go.

However, I feel the perks you benefit from investing in the Redmi Note 5 significantly outweigh the Redmi 5 ones. Let’s take a closer look.

Reasons to Choose the Redmi Note 5 Over the Redmi 5 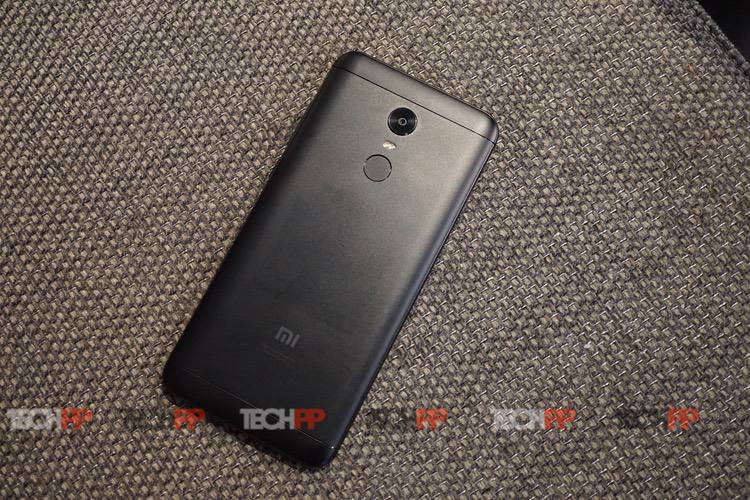 The Redmi Note 5 is also a longer lasting device among the two. It runs on a 4,000mAh battery, while the Redmi 5 features a 3,300mAh pack. Both lack quick charging, though.

The most crucial advantage the Redmi Note 5 holds is the higher resolution 5.99-inch screen. It’s a Full HD panel which should look much better than the Redmi 5’s HD one especially while watching videos or playing high-end games. 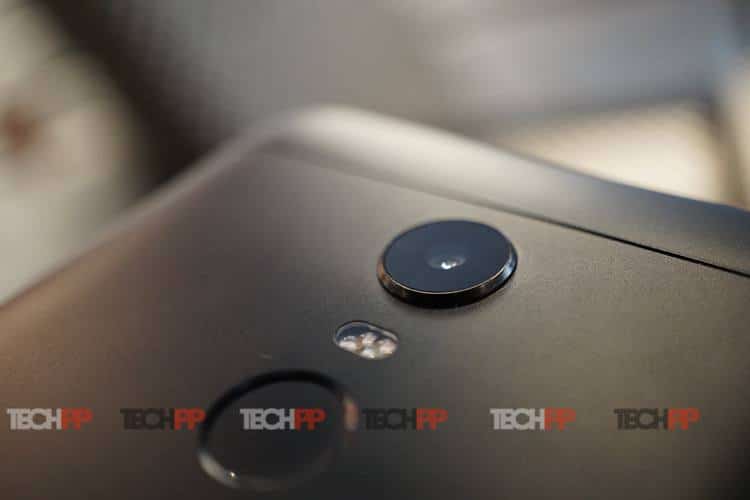 While both the front and rear camera sensors are identical on the Redmi Note 5 and Redmi 5, the former has a couple of supplementary features you might find valuable. For starters, there’s a selfie light on the front and a dual-LED flash setup on the rear. In comparison, the Redmi 5 only has a single LED arrangement on the rear. Moreover, the Redmi Note 5 also comes preloaded with the updated Beautify 4.0 software feature which employs a more refined algorithm to make your face pop. The Redmi 5, on the contrary, has Beautify 3.0. That being said, it’s possible Xiaomi might update it sometime in future.

The Redmi 5 is also not compatible with 5G WiFi networks, while the Redmi Note 5 does. It’s certainly not a deal breaker unless you do own a 5G connection at home.

Another minor hardware feature absent on the Redmi 5 is the hall effect sensor. It essentially allows the phone to automatically unlock or lock when you’re using a flip case. Hence, if you plan to buy one, the Redmi Note 5 is a better choice here.

Lastly, the Redmi 5 lacks an electronic compass which helps phones to always remain aligned with the Earth’s magnetic field. This, in turn, improves navigations on apps like Google Maps as the phone is able to figure out which way is the North direction more accurately.

Phew, that was a lot. Clearly, the Redmi Note 5 is a much superior option here and unless you intend to purchase the 2GB variant of the Redmi 5, I personally won’t recommend it. Of course, that comes down to how much you value the additional perks the Note 5 brings to the table. That was it for this quick comparison, let us know in the comments section if we missed something.

Was this article helpful?
YesNo
TechPP is supported by our audience. We may earn affiliate commissions from buying links on this site.
Read Next
Snapdragon 782G vs Snapdragon 778G Plus: What Has Changed?
#comparison #Redmi 5 #Redmi Note 5 #xiaomi