Those sweethearts at Apple, darlings. Always up to something. Everyone right now is wondering about the next iPhone and the Apple Watch and the next iPad (oh yes!), but those lovelies at Cupertino are actually working on something totally different as well. No, no, I do not mean the AirPod Studio headphones – those are about as much a secret as the Poco X3. What I am talking about is an Apple Arcade device.

Yes, lovelies, according to my sources – and at least three different ones have confirmed it – Apple is working on a device that will showcase its gaming service, Apple Arcade. For those from a non-gaming planet, Apple Arcade is Apple’s service which lets you access several games for a fixed monthly fee (Rs 99 in India, USD 4.99 in the US – yes, India does get some lower rates for Apple products, you know!). These are a very special collection of games that you cannot get otherwise from the iTunes App Store. There are more than a hundred games out there right now, dearies.

Now, we do not have figures on how well Arcade is doing. But according to my sources, it is doing well enough for Apple to consider making a device that is dedicated to gaming in general, and Apple Arcade in particular. We do not have a release date yet (hello, this is a rumor and not a leak – nothing is confirmed), but indications are it could come in the final month of this year or in March 2021.

And as per one of my sources, the device that could slip into this role is the iPod Touch. No, not the current one, darlings. Apple is evidently working on a new iPod Touch which would have hardware broadly similar to the iPhone SE (2020), but perhaps with a slightly less powerful rear camera (typical iPod touch treatment, darlings) and a slightly bigger battery. It will start with 64 GB storage and will also have 128 GB and 256 GB variants. Of course, it would not have any mobile network connectivity and would rely mainly on Wi-Fi to get online.

It is interesting that all my sources have insisted that the speakers and battery on the new device would be superior to iPhone SE, as it is, after all, a gaming device. Speaking of which, it is expected in some very interesting colors, darlings even a very new shade of rose gold (easily my favorite!). No sweeties, there is no room for a 3.5 mm audio jack, but it will be water-resistant, have stereo speakers and some are even saying, might come with special edition EarPods for gaming (they were not very certain, though, so I would not bet on that). 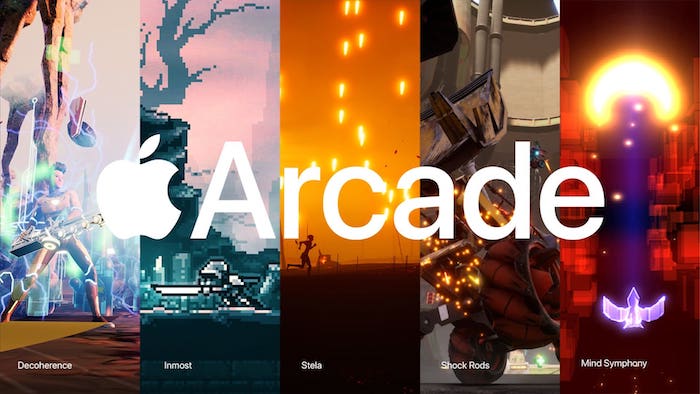 The name has not been finalized yet. The most popular option seems to be iPod Touch (Apple Arcade edition), but I hear some of the team are pushing for just plain Apple Arcade. Wouldn’t that be confusing? I don’t know, darlings, but then with Apple, you never know, do you?

I left the price for the last, sweethearts. Because this could be very interesting indeed. My sources say that it is likely to start at USD 299, but could even be lower at USD 249. That would place it well under Rs 25,000 in India – IF it is released in India. And IF indeed, it is released at all. This is Apple after all. And I would like to reiterate, all of this is just rumor and gossip at the moment, even if it is from VERY good sources.

Until the next time, stay safe…and miaow, sweeties!

Was this article helpful?
YesNo
TechPP is supported by our audience. We may earn affiliate commissions from buying links on this site.
Read Next
Best Places to Buy Refurbished MacBook or Mac [2023]
#apple #Apple Arcade #iPod Touch #Tech Auntyji