“We want to make an operating system that is accessible to most people. It should work in a largely similar manner across different devices…”

Those were the words of a Google executive to me when we were discussing Android in 2011. The OS was still in its infancy and considered a notch below the likes of not just iOS but also Symbian, Windows Phone, and BlackBerry. Of course, this changed radically in the coming years. Today, Android is THE OS when it comes to mobile phones, and Symbian, BlackBerry, and Windows Phone can be found in the tech graveyard (in the OS section, mobile sub-section). 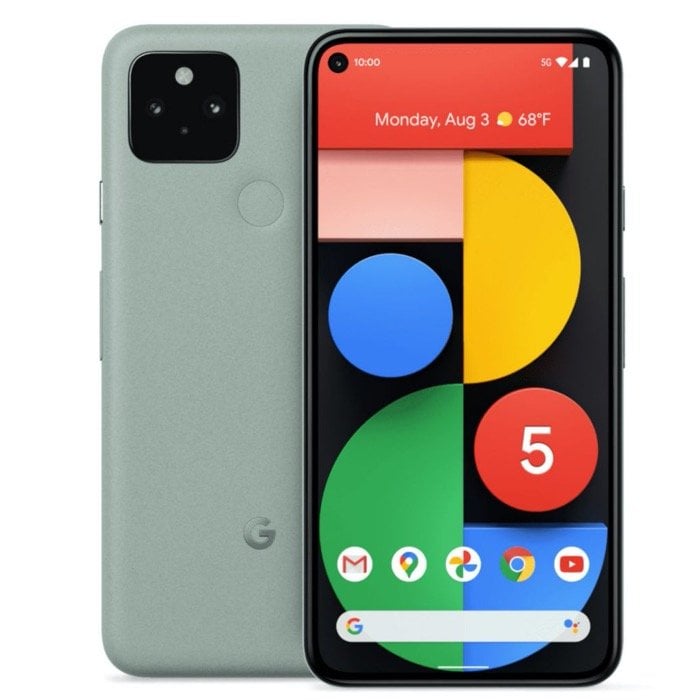 However, with great market share has also come the reputation of needing great hardware. To some extent, Android has become a bit like Windows, where your experience depends largely on the kind of hardware you are running the OS on. If you have a faster processor, more RAM, and so on, your experience is likely to be better. Now, that might seem perfectly logical and is a bit of a universal truth – the more resources you invest, the better the result – the fact is that at some level, it has pulled Android away from the words of that Google executive.

Today, there are those who insist that for a “good Android experience,” you need a certain kind of processor, a certain amount of RAM, and so on, making the Android experience literally a spec war of sorts. And setting the tune for spec requirements has been the Android flagbearer – Google’s Pixel range, the phone made by Google itself for the best possible Android experience, which almost always came with the top of the line specs. It is almost as if there are two kinds of Android – one on the high end and the other at the mid and lower segments.

With Pixel 5, Google seems to be looking to change that.

…or maybe even a mid-segment chip will do

The Pixel 5 comes with what can be called a mid-segment processor, the Qualcomm Snapdragon 765G. Now, while that might disappoint those who crave high benchmark scores and have got used to the high-end hardware that Google’s flagships have tended to sport since about 2013. But we think that it is actually good news for Android.

With the Pixel 4a, Google is giving us those Moto X feels
Read More

For, let’s face it, the Pixel is considered to be the testing device for not just Google’s own services but is widely used by third-party app developers too – having a Pixel is actually supposed to be the sign of being an Android app developer. To a large extent as per many of our sources, core Android is actually designed FOR a Pixel device. By making the Pixel a mid-segment rather than a flagship device, Google has almost in a manner of speaking sent out the signal that Android henceforth might – MIGHT – be optimized for a phone running a Qualcomm Snapdragon 765G rather than a very high-end flagship, as in the past. If that sounds hard to believe, do consider which devices generally get the latest Android versions and updates first of all – it is the Pixel range. So, for at least a year or so, every new version and security patch of Android will actually first arrive on a device running a Qualcomm Snapdragon 765G processor.

Android’s drawing board is a mid-segmenter…Hooray! 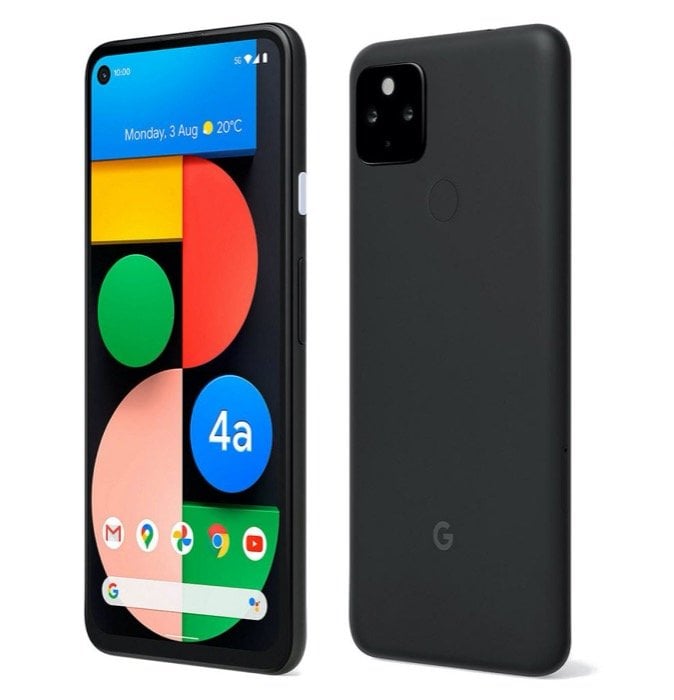 This is not to say that higher-end and premium Android devices will not run Android better. Hey, we saw that happen in Google’s own Pixel range where the Pixel 3 ran (and still runs) Android more smoothly than the lower specced Pixel 3a (although the Pixel 3a was not really a flagship, just like the Pixel 4a isn’t). It is very likely that a flagship sporting the Qualcomm Snapdragon 865 and above processor will run Android faster and more smoothly than the Pixel 5. But what has changed is that unlike in the past, devices run by a lower class processor are likely to handle Android a whole lot better and indeed might even get features that were in the past meant for high-end flagships. A person using a OnePlus Nord or a Nokia 8.3 has every chance of getting as good an Android experience as a Pixel 5.

Basically, in the past, the drawing board for Android was a flagship device. Now, it is a mid-segment one. This means that for a while at least, the mid-segment has a decent chance of getting the very best of Android. After a few years of being optimized for high-end processors and quad HD displays, Android might be now looking at a more mainstream audience.

And for us, that is good news. Because while it might not end the spec wars, it certainly will take some sheen off them, and also deliver a great Android experience to a potentially larger audience. Which actually was what we were told the OS had been designed for.

TechPP is supported by our audience. We may earn affiliate commissions from buying links on this site.
Read Next
Evanesco! How to use Google Pixel’s Magic Eraser to make things vanish ...
#google #Google Pixel 5 #Opinion #pixel 5 #Qualcomm Snapdragon 765G