For the longest time, the iPhone was the undisputed crowned head of the smartphone photography world. The Android phones then spruced up their cameras and the Cupertino snappers had competition. Now, Apple is trying to reclaim its smartphone camera territory by not only focusing on hardware muscle but by also investing in software power. This became even more evident when the company launched the iPhone 12 series. The lineup had four different smartphones with three different camera setups. And it was not just about hardware – there were some serious software smarts in there as well. 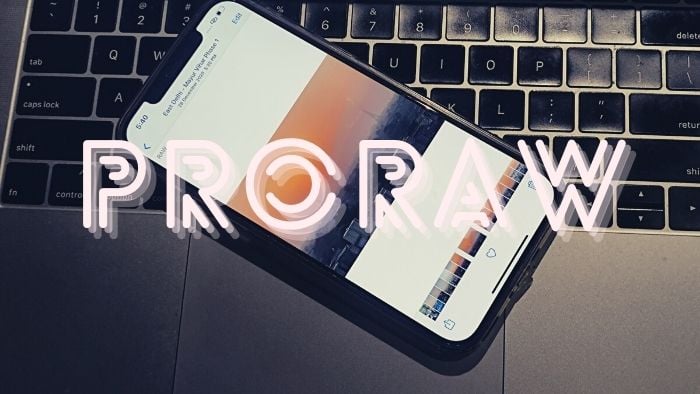 What is ProRAW: RAW, but with more data!

At the time of the launch, Apple highlighted something called “ProRAW.” The feature did not become available until the release of iOS 14.3 recently. It only works with the iPhone 12 Pro and the iPhone 12 Pro Max and is not compatible with other variants. So what is ProRAW and how can one use it?

ProRAW is Apple’s very own RAW photo format that is basically a mix of Apple’s computational photography and RAW format. For those who are not familiar with the RAW format, it is a photograph file format that offers the least processed image data – basically, this is the image as the camera sees it with no software touches to it. This file format is generally heavier and gets image data directly from the camera sensor with no alteration and minimal loss of detail. Why is RAW important? Well, it lets you edit in fantastic detail, much more than you can with JPEG or other popular formats. Professionals often shoot in RAW format just to be able to get the colors and detail they want while editing.

All this hassle gets eliminated with the introduction of Apple’s ProRAW format. This format will allow you to take RAW images, with not just the basic data from the camera but also with the best of Apple’s computational prowess. Taking images in this format will mean that you will get an uncompressed image that will provide you with maximum information from the sensor, as well as computational photography touches such as HDR and night mode (something that is not available in normal RAW snaps). It uses Adobe Digital Negative (DNG) file format which means you get 12-bit color support as opposed to 8-bit.

The best part about Apple’s ProRAW is that complicated as the feature sounds, using it is just as easy as taking your normal snap. It works on the normal camera app, and you can edit it in the default photo gallery app too (Photos) – no need to mess around with third-party apps.

Mind you, you WOULD have to turn the feature on as it does not come activated by default.

Wondering why you are not getting the option to shoot in ProRAW mode on your iPhone 12 Pro or 12 Pro Max even though you have upgraded both to iOS 14.3? Well, the answer is simple: it is because you have not activated the feature. The feature does not come activated by default (perhaps because the images taken through this mode are super heavy and would gobble up space). 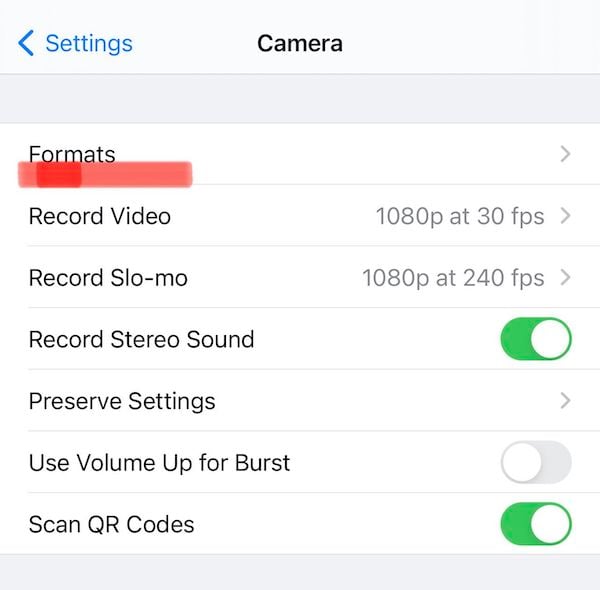 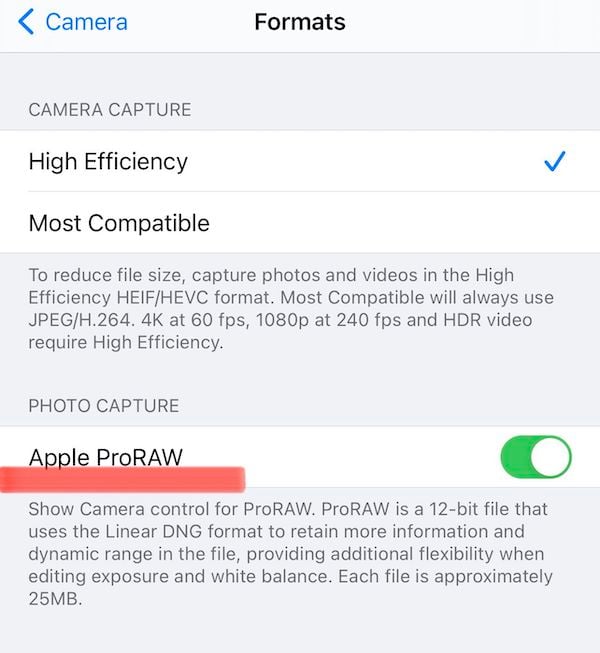 How to Shoot in ProRAW format

But that is not all. To actually shoot in ProRAW mode, you need to take a few more steps.

Check the image in the Photos gallery. It will have the word RAW mentioned in the top left corner. Relax, you can edit it just as you would a normal picture. Just remember that it will be extra heavy because it has more information.

Go ahead and snap away in ProRAW Mode then. Just remember to keep an eye on that storage.

Here is an example of an image shot on ProRAW mode and edited on Darkroom. 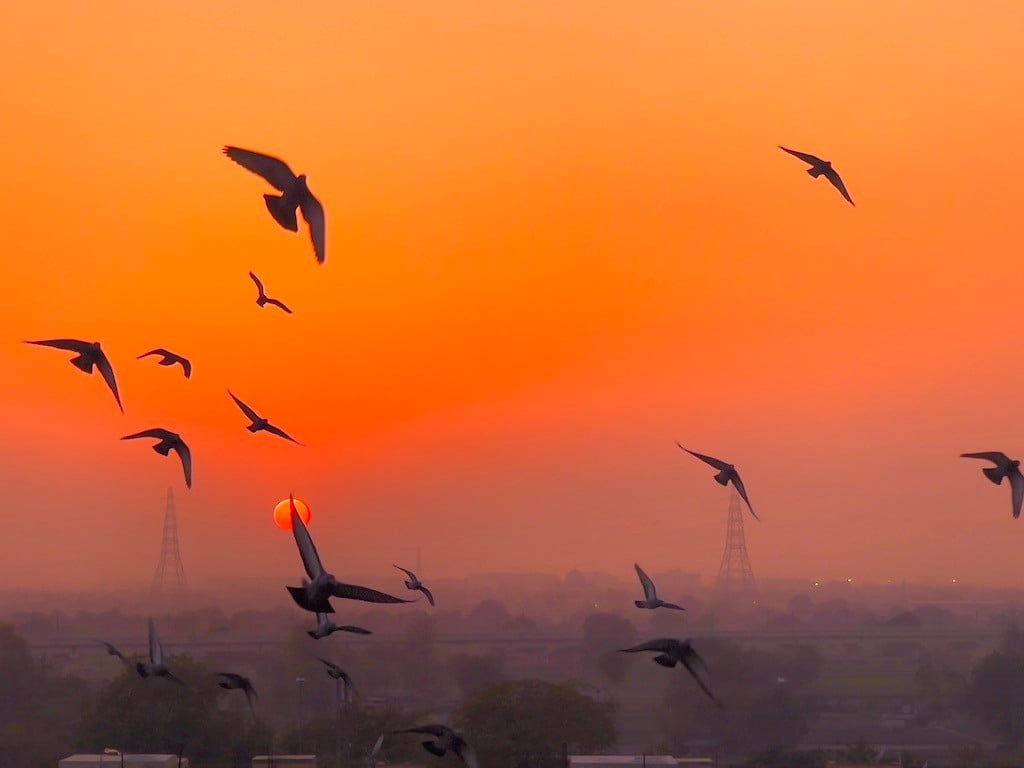 Was this article helpful?
YesNo
TechPP is supported by our audience. We may earn affiliate commissions from buying links on this site.
Read Next
How to Quickly Convert Images on iPhone and iPad Using the Files App
#apple #how to guide #iphone #mobile photography #Photography #ProRAW