These days, it seems that consumer technology is going more and more mobile, as we see powerful smartphones renewing at more faster cycles, not to mention the revolutionary tablet market which seems to conquer more and more fields of human activity. Wherever we go, we can carry our electronic buddies with us, thus we are always in the middle of information and society. But, with great diversity and versatility in mobile technology, comes even bigger responsibility.

Steadily, but surely, our smartphones and tablets  are developing into universal devices, replacing more and more gadgets that were once used to have a solitary purpose. It quite scares me to see that soon enough, our financial information will also be handled by our mobile phones. Google has already released the Google Wallet application and we expect Apple do endow iPhone 5 or its successor with NFC.

That’s why, when your mobile phone plays such an important role in your life, you have to be sure about its security and the safeness of your data inside. We did some research and found 10 mobile antiviruses that should protect your mobile phone, be it an Android, iPhone or another one. It was pretty hard to find the best one, so feel free to use the one that best suits your needs. 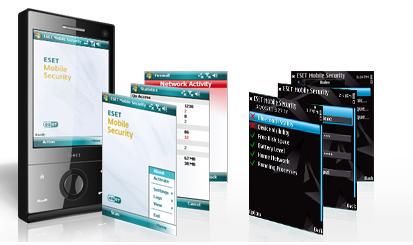 This version is suitable only for Windows Mobile and Symbian enabled phones, but we are sure that soon enough the security giant will realize how important it is to have an iPhone and Android version. You should be ready to pay $30/year to protect your mobile device. 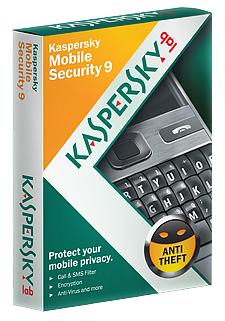 Kaspersky’s version for mobile security looks as neat as the “big brother” version. As with ESET mobile, you will have to pay the same amount and it is also said that it only works with one phone. That could be the same with other programs as well, meaning the software will work only for one phone as it will have an unique code. This program is compatible with Android, BlackBerry, Windows Mobile and Symbian; still no iPhone version. 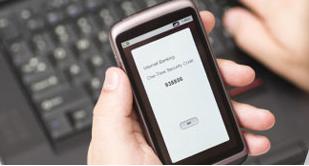 McAfee’s product wasn’t that palpable as many other products that we found during our search. In order to secure your smartphone using their services, you’d have to find a reseller first as there is no official product presentation on their website yet. However, it seems that they have an enterprise solutions; so, for the business owners out there, you should know that McAfee can secure not only your phone but even the handsets of your employees. 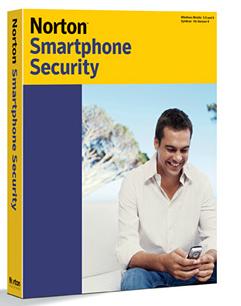 Your smartphone is infected by virus and also by unwanted spam? This nice looking product for the well-known program from Symantec can be your phone’s curing doctor. Priced at the same amount as its competition, Norton Smartphone Security promises to help you combat unwanted SMS combat and keep your tech toy safe whenever and wherever you are. 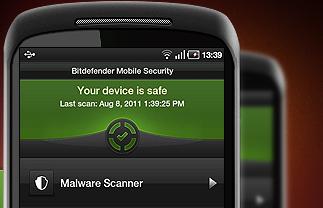 The Romanian engineers have developed a neat protection program for your smartphone, but, it seems that they have respect only for Android at the moment as we didn’t manage to find something for other platforms. The program is also available in the Android Market and it seems that they’ve downgraded its status from paid to free. However, that could change, so hurry up and protect your Android smartphone. 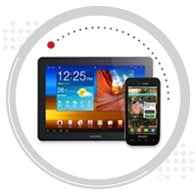 This name is probably totally strange for some of you, but you should know that this company was one of the first one to release a protection program for the iPhone. The Mobile Security 7.0 program is called micro probably because it doesn’t harden your productivity and doesn’t occupy too much space on your smartphone. But even if you may call it “micro”, I am sure it will have a “macro” damage on those possible viruses. 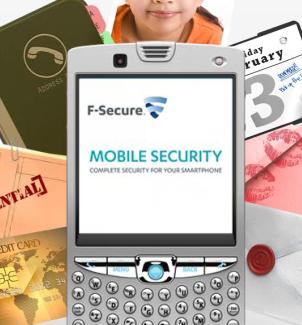 Yes, I also love that nice music playing on their website, makes you remember the comfort and coziness of a silent room. Isn’t security about that? It will surprise you to know that this program will also protect you against thieves! After all, isn’t that the biggest harm that can happen to your phone? Maybe that’s why it has a slightly increased price; you have to pay 41$ to be sure you will be virus-free and in the same time, not to worried about dubious faces. 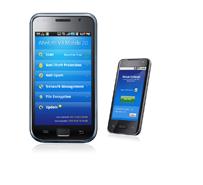 This mobile antivirus is one of the veteran in the market, its first version has been released 9 years, for Palm only. Now, the product is available for Windows Mobile and Android. Seeing so many neglect the iPhone, you’d have to wonder – is it because iOS already does many of these features or because the ecosystem isn’t that flexible? 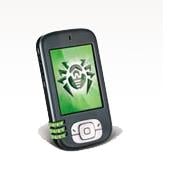 Sorry, iPhone users, not even this known mobile antivirus didn’t decide to consider Apple’s product. It is available, though, for Symbian OS/Windows Mobile/Android. The program has been developed by Russian engineers, like Kaspersky, yet we are not sure if it will be that good as we didn’t have a chance to test it. 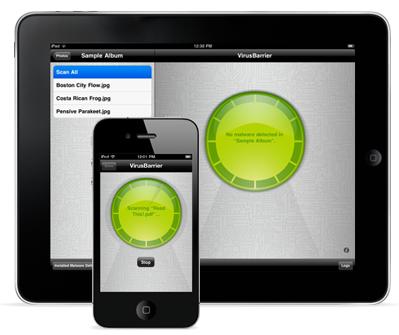 After teasing you since the beginning of the article, we’ve decided to give iPhone/iPad/iPod user a chance to relax, sigh and discover that, yes, there’s an app for that! Too bad it isn’t presented as a vigorous protection program, yet this tiny $3 application promises to be your virtual guardian. 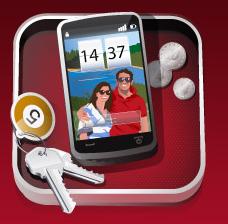 I’ll confess, I don’t use paid antiviruses, neither on my computer or on my smartphone. I believe in free products made by smart people (poke me if I am being too naive)and AVG Mobilation is my personal choice from this list. Unfortunately, it’s also available only for Android smartphones. There are paid programs that can’t compete with the features this one has to offer: phone locator, scanner, SMS filtering, task killer. You should really check it out! 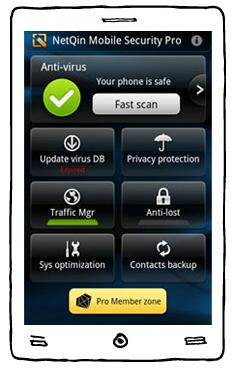 I can praise the guys at Netquin for having developed the most professionally done presentation page for any product listed here. In a cartoon-like style, all the important features of the program have been nicely explained, which lured my attention. Apart from being an anti-virus, this program is said to monitor traffic, optimize your device and back-up your contacts. Pretty neat for a free program, isn’t it? Android only, however… 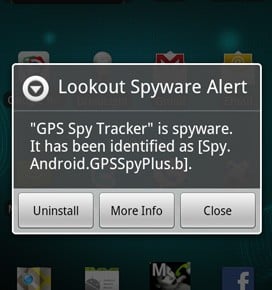 It seems that mobile antivirus developers just love the Android OS! Another program destined for your little green robot powered smartphones is here – lookout. Don’t neglect mobile viruses and mobile spyware. Reports show that the mobile threat is rising because, obviously, our smartphones are slowly turning into bank accounts. Be careful and and secure your handset. 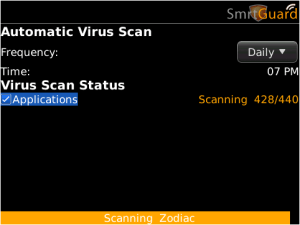 BlackBerry owners, rejoice! It appears that someone has thought about your smartphone’s health as well! The SmrtGuard is an application that will keep your BlackBerry safe from infections, spyware and unwanted SMS spam. We know that those in the business field are even more targeted than usual members, that’s why you will appreciate it!

Obviously, there are more apps available for Android, iPhone, BlackBerry, Nokia in their own application store. We selected only the best but you can feel free to explore more applications if you like to. You can secure your iPhone and iPod Touch using the  free antivirus from TrendMicro. As for Android apps, there are plenty of them. Check out the best Android Security Apps here.