Is iPhone’s Supremacy Coming to an End?

The appearance of the iPhone represents the ignition moment of the smartphone market. It wasn’t the first smartphone to appear on the market (to be frank, Apple was the first at not so many things), but it was to first one that was a fruit of a well-established production plan. Thus, Apple “educated” the market, both the consumers and its rivals. Like it or not, this is the bare truth and Apple deserves the whole credit for it.

But we are at the end of 2012 and things have changed a lot. The competition is more biting than ever and every move that Apple takes has to be done with great care. Google has upped its game with an affordable LG Nexus 4, Samsung is still doing fine with the Samsung Galaxy S3 and Galaxy Note 2 and Nokia is trying its luck with the Nokia Lumia 920. Plus, there’s harm that Apple is doing to itself. 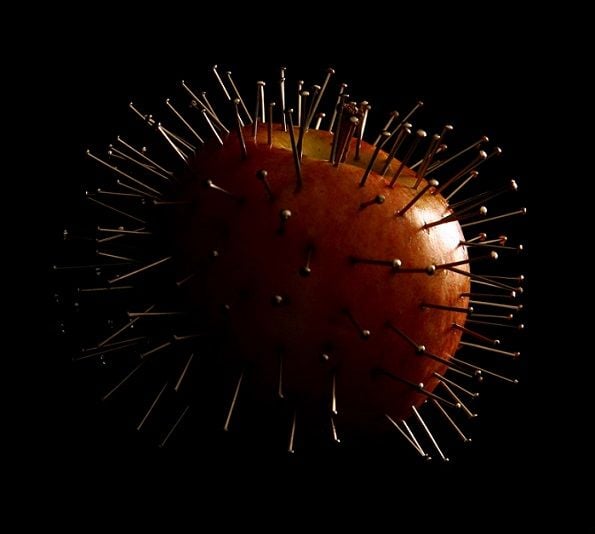 The iPhone is losing its charm

Speaking broadly, everything loses its charm at one specific point, no matter what we’re talking about here. There’s a moment when certain products reach their peak. Let’s take a totally different example. Windows is the most spread operating system in the world but it doesn’t grow more or it grows slowly. A part of its market share is slowly eaten up by other operating systems, but the harm done isn’t that big, because there’s no real competition.

There’s a maximum peak that a product can reach and from that moment onwards it can only grow very, very slow or go down, slow or fast, that’s only depending on the company’s efforts to maintain its leading position. Windows remains the best because it has basically killed its competition and nobody can do anything about it. It’s easier to maintain Window’s lead, for example, than to maintain the iPhone’s dominant position. And Apple was aware of that, but they aren’t doing too much about it.

Things are different when we’re speaking about smarthpones, obviously. The iPhone still remains the most wanted smartphone in the world, but that’s thanks to Apple’s ability to change our perception about their production, called by some Reality distortion field. The iPhone used to be the best smartphone in the world, in its early years, but right now, it’s hard to call it the best, in terms of features and specs that it comes with. It’s no the best but it is the most well-presented smartphone.

People love the iPhone despite of its drawbacks

It is pretty hard to confront smartphones, albeit we have done this in the past on multiple occasions:

What we can do is confront the features and specs and also mention the qualities of those smartphones that we have personally tested. Otherwise, it’s pretty unfair, sometimes, to do “cold” comparisons. For example, take Nokia Lumia 920, whose reviews have led us to the conclusion that it’s like a monster truck for smartphones. Basically, because the smartphone was a little larger and not that “light”, this is what most would-be owners will remember. They will forget about many other innovations the phone comes with.

From my experience, I’ve seen that Apple does a terrific job at masking the issues with their own iPhones. I couldn’t tell for sure what exactly they’re doing – their euphoristic product launches, the Apple charm, the care for consumers, the slyness of their products, the obsessive emphasis on just “how great everything is” – but it surely works out pretty well. iPhone owners and Apple lovers don’t seem to be affected too much by some obvious drawbacks with the iPhone:

And I’m sure there are many, many other drawbacks or features that users would like to see in the iPhone, but they don’t. For some, the iPhone 5 was a quite welcomed upgrade, but, was this enough to keep people flocking to get the latest smartphone from Apple? We’ll know soon enough. 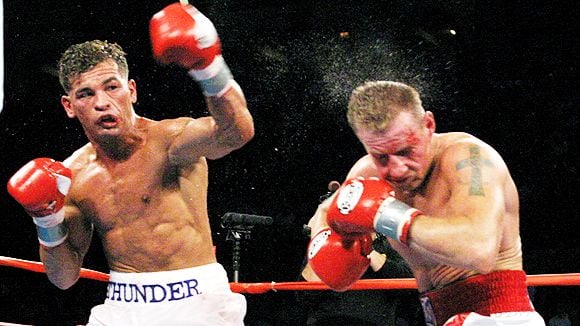 Guess who’s SGS3 in this situation?

Samsung had enough time to “look” at iPhone 4S and see how it can come up with something better. And for the first time, it appears that somebody has managed to beat the iPhone and all its charms. Not only that, but the Galaxy S3 has been ordered by more than 30 million times in 5 months. How about that? The iPhone 4S has been beaten on its home turf – the US. iPhone 5 can fix that, but what will happen if Samsung makes use of the same tactic once more? What happens if Samsung comes up with another GalaxyS3-like smartphone that will win the hearts of consumers?

And these are not the single top smartphones out there. Samsung has been very smart diversifying its smartphone offer, ranging from smartphones that are suitable for kids and even elders – from low-entry models to phablets like the Galaxy Note and Galaxy Note 2 that are getting enough love from businessmen, tech lovers, teens and many others. The iPhone is left alone in front of a huge army right now. And what Apple chooses to do to resist is this – improve the processor, make it more nippy and slim it down. This scenario might work out well, but people’s choices are becoming very different. Can Apple adapt?

With a single model per year, it’s much easier to focus on its features, to arrange your supply chain in such a way that you can come up with killer features. I’m not sure what the iPhone 5 should have been like, but somehow I fear for Apple that it’s not innovative enough to beat the competition. And recently, Apple has made quite a lot of mistakes that are harming its unblemished image (until now).

I always thought that the lawsuits Apple was involved in will not end up well for the Cupertino Company. Definitely, they’ll go on saying that it is not their fault, that the patent system is broken, that Samsung has copied them, that they are the best and all that…Thus, when Apple was ordered to issue an official apology on their website, it probably felt very, very frustrating for Tim Cook and its co-workers.

If that was not embarassing enough, Apple acted childish and didn’t publish an accurate legal statement, for which reason they were ordered to change it. You can see it on the bottom of Apple’s official UK page. And to make the matter even more shameful for Apple, they’ve come up with some ads to prevent the visitor from seeing that official statement without having to scroll down. That’s what you get when you think your company “never goes wrong”, you end up acting like a spoiled kid.

I can only imagine how “betrayed” Apple customers were by this move. Obviously, only a few of them are that conscious and will see this as a defacement for Apple, but that’s just not how a big company should act. Suddenly, their immaculate charisma becomes a little dirty and some of us are starting to perceive Apple more like a company that litigates, than innovates. I’ve highlighted this mistake of theirs with Samsung because I think it’s the most obvious one, but there are many others, if you’re curious, you will find much more. There’s a whole Wikipedia article on that subject, actually. 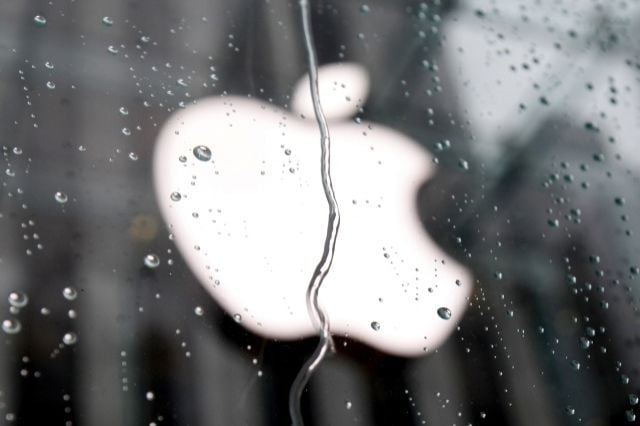 This is something very natural to have occured, but many will see it as a shock – for the first time ever, the iPhone loyalty is declining. Sure, we can’t make assumptions like these relying only one some research, but it’s a good tool to get a feeling of what consumers think about the current state of the iPhone. Strategy Analytics, which is a well-respected company, has conducted the survey and reached to this conclusion:

There is no doubt that Apple is continuing its success in retaining existing user base while attracting new customers. However, negative press prompted by a perceived lack of recent innovation by Apple has meant we are starting to see some growth in the number of previously highly loyal consumers who are now reconsidering whether or not they will purchase a new iPhone for their next device.

There you have it – negative press means all that we were talking about: lawsuits and similar legal stuff. So, Apple is harming itself with their childish actions. I wonder if things would have been the same under the helm of Steve Jobs. Add to this the fact that Android still beats iOS worldwide and you have a pretty inconvenient situation for Apple. But, as always, even this is not big trouble for Apple.

Apple can remain the Apple it used to be

I’m not pro-Android, nor pro-iOS; I’m not pro-Google, nor pro-Apple. I am a devout believer in innovation and when Apple fails to do that, I’m disappointed. But Apple is changing, they have released the iPad Mini, which is a clear sign their strategy is different now. They are increasing their portfolio, trying to capture more categories of users. They have released a very impressive iMac this year, making it even sexier.

They’re pushing Retina Display to most of their products which will hopefully end up well for consumers – laptops might finally increase their resolutions. All in all, Apple is still doing a pretty good job, but like a such a huge company, more is required from them. Frankly, I wish Samsung, Nokia, Google to come with such killer products, that Apple will be forced to innovate and to stretch out their brains to the maximum.

The legacy that Steve Jobs left is too big to fail, not now, not in the next 10 years, not even in the next 50 years, but Apple really needs to learn how to keep growing the seed that the master has planted, otherwise it will become just a company like many others, it will not remain the Apple that it used to be.