“So just how good is the keyboard in the BlackBerry Classic? How different is it from the Passport/ Bold 9900/ Q10?”

We wish we had a Dollar for every time someone asked us that pair of questions after seeing our first impressions of the BlackBerry Classic, the standard bearer of the ‘proper’ QWERTY keyboard brigade (Hint: we would have made enough to purchase an iPhone 6 Plus 128 GB!) 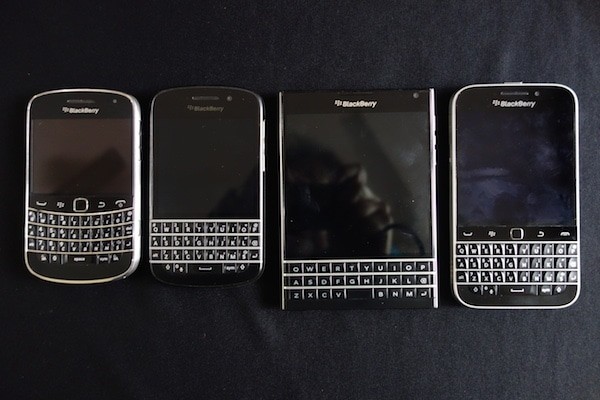 Well, to be able to answer your question properly, we decided to place the last four BB devices that have sported QWERTY keyboards side by side – the Bold 9900 (2011), the Q10 (2013), the Passport (2014) and the Classic (2015). We took a few pictures too, as you can see, trying to highlight and compare the key arrangement of the four devices (do forgive the dust on some of them – we had to beg, borrow some of them and no, we are not confessing to stealing any of them)

And well, a few interesting facts do pop out: 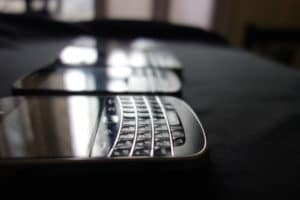 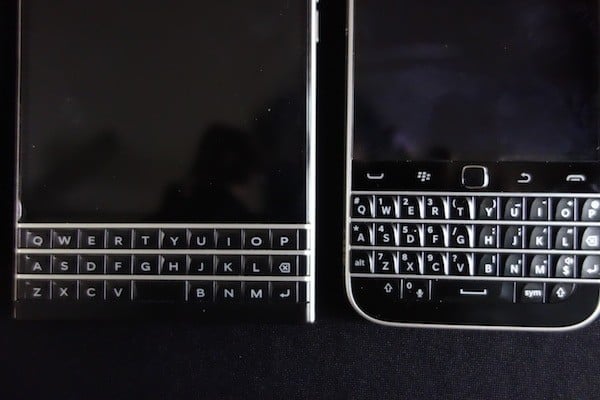 So, well, that’s our summary of the QWERTY keyboards of the last four prominent BlackBerry devices. Which of course leads on to the question that seems to concern most users:

“Which of these is the most comfortable to use?”

Well, we wish we had a simple answer to that one. Going by our own experience, we would say that in the long run, we found the Passport the best of the lot when it came to flat out typing. There is a learning curve there, but once you get the hang of it, you will be banging out really long messages and even writing articles on it (the big display helps of course!). But when it comes to single handed use, we think it is a close finish between the 9900 and the Classic – we were not too impressed by the Q10 making us use the touchscreen again and again, to be honest. Call it habit or maybe sentimentalism but at the moment of writing (and we are working on our Classic review even as you read this), we think that the 9900 has just the edge – or should we call it the curve – over the Classic. That curved layout actually helped.