Samsung’s eighth Galaxy S flagship brought one of the most dramatic addition the company has made on its software – the AI-powered Bixby virtual assistant. Bixby, apart from answering the usual queries, is also capable of suggesting information based on your usage statistics but unfortunately, Samsung is keeping it exclusive to the S8 for obvious reasons.

Thankfully, there’s a method already available which lets you install and use Bixby’s homescreen feature on any Samsung phone running Android Nougat 7.0. If you do belong to that group, here’s how to get started.

Disclaimer: This method is known to cause bootloops in some cases, hence proceed with caution as we’re not responsible for anything that happens with your phone. 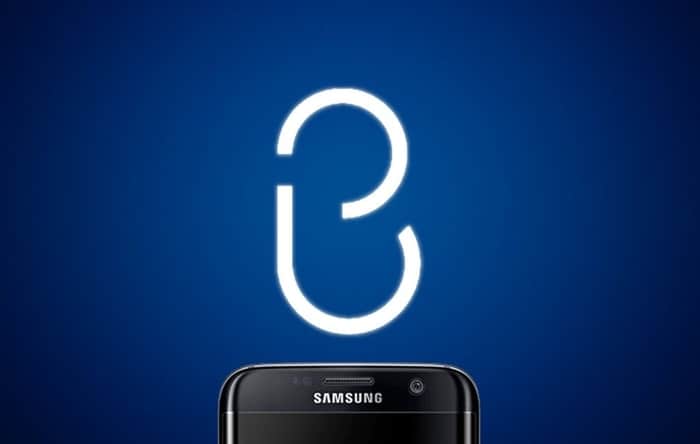 For whatever reason, if you get an error stating that the package has been already configured or installed, clear the cache of the existing launcher. You can do so in the Apps settings.

Bixby is, though, quite limited on non-supported handsets right now as it misses on the most distinguishing features such as the Bixby Vision. However, we do expect Samsung to officially release it for its own Galaxy lineup. That would probably happen after the S8 sales dust settles down. Until then, you’re stuck with this hack.

TechPP is supported by our audience. We may earn affiliate commissions from buying links on this site.
Read Next
Samsung Galaxy Fold 4 Tips and Tricks: Get the Most Out of Your Phone
#Bixby #Galaxy Phones #samsung