For the past few days, I’ve been using a phone that’s running Android Pie, has a water resistant glass exterior, excellent first-party accessories, one of the quickest charging technologies available, a competent set of cameras and the best specs you can have on an Android phone today. It’s not a Google Pixel or from the first and second best-selling phone companies, Samsung or Huawei. 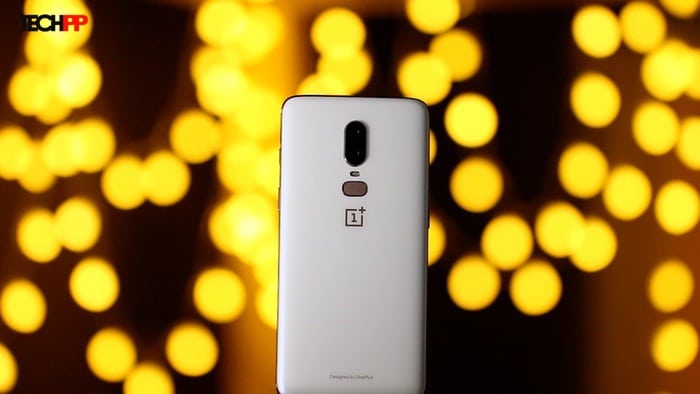 I have been carrying the OnePlus 6 on and off since its launch. During this spell, I’ve also switched to a handful of other more expensive phones including the Huawei P20 Pro, Oppo Find X, Google Pixel 2 XL, and more. Last week, though, I returned to the OnePlus 6 for trying out their latest Android P build when I had an epiphany.

While the OnePlus 6 is still at least Rs 25,000 more affordable than the rest of the premium flagship phones, it matches and even outpaces them in a bunch of areas. Like others, it too has a glass design, a big and bright notched OLED screen, long-lasting battery with a stupendously fast charging technology, and more. 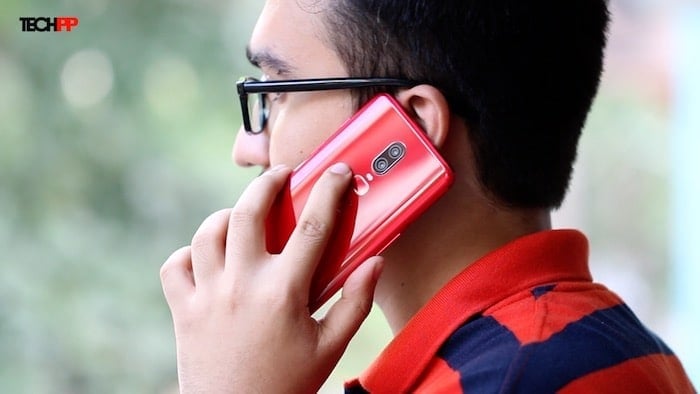 However, what was more surprising to me was how vastly better the OnePlus 6 is at performance and software. Of course, the latter won’t hold true against Google’s line of Pixel phones but for the former, OnePlus’ flagship remains unchallenged. The OnePlus 6 is also the only Android phone to have a hardware alert slider which might seem like a trivial perk to talk about but it is quite handy for everyday use. Plus, OnePlus has already begun beta-testing Android P and has recently reiterated on its commitment for more consistent software updates by announcing Android P rollout for the two-year-old OnePlus 3.

This begs the question again, of course. Why would you spend more than Rs 35,000 on a phone today? Last year, the answer simply was to have a prettier design and significantly more capable cameras. This time, though, the OnePlus 6 inches closer to making the answer “You don’t” a reality. 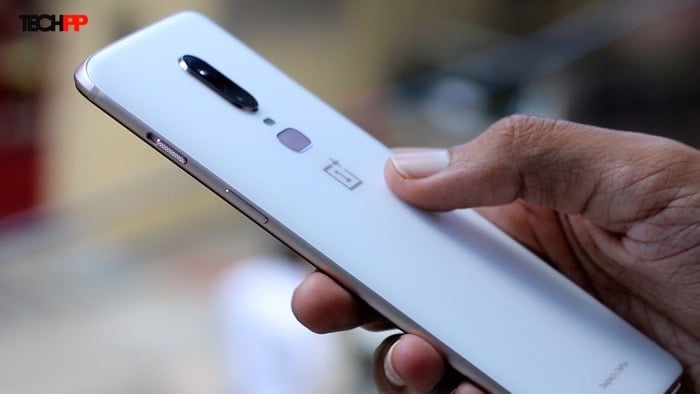 For starters, the OnePlus 6 has a glass back which you can get in a medley of colors and textures which is something nearly every other phone, irrespective of its price segment, fails to excel at. It’s, of course, not the best design available in the market but unlike the previous OnePlus 5T, it’s far from what you would call bland.

More importantly, OnePlus has significantly refined the cameras through a stream of updates since launch. While the pictures shot on the OnePlus 6 still are not as impressive as a Google Pixel or iPhone X, they do manage to get all the essentials like the dynamic range and colors right. Videos especially are excellent on the OnePlus 6 both in terms of quality and stabilization. In a few instances, the OnePlus 6 even managed to produce snaps I had zero complaints with. It still has a tendency to oversaturate a bit which hopefully OnePlus will address in later updates. Here are a bunch of samples. 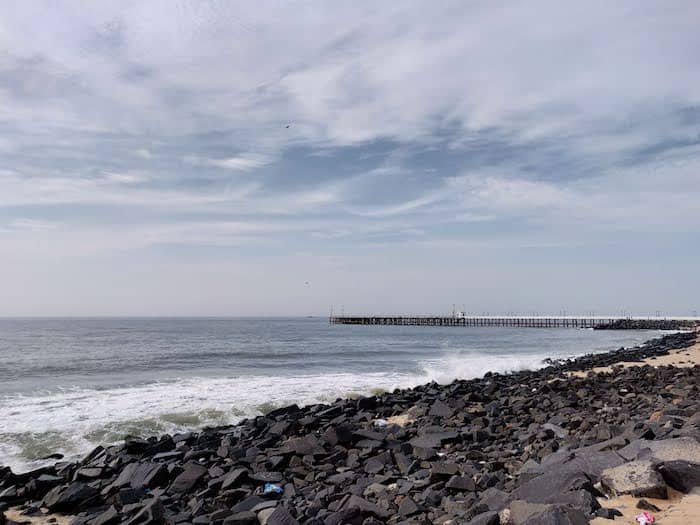 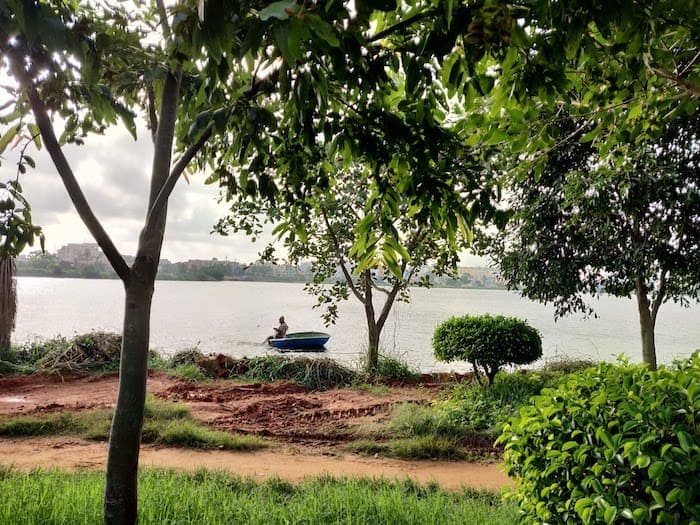 So where does that leave the premium phones which cost close to $1000?

There are two primary reasons why you would shell out more than the OnePlus 6’s price for a phone — you want the absolute best camera or you’re someone who wants the latest updates as soon as they arrive in which case you only have two options, the Google Pixel or an Apple iPhone. Otherwise, the OnePlus 6 (our review) is the phone to buy today.

Was this article helpful?
YesNo
TechPP is supported by our audience. We may earn affiliate commissions from buying links on this site.
Read Next
A Month After the Phone (1) Launch, Nothing has Something to Think About
#OnePlus 6 #Opinion