One of the most anticipated improvements in this year’s Google Pixel devices were the cameras. And while there was a newly added sensor and updated computational algorithms, Google had another party trick to show off at the launch other than the cameras. Google Recorder with Auto Transcription. As the name clearly suggests, it’s a recorder app that was supposedly meant to come pre-loaded with just the new Pixels which can transcribe recordings in real-time even when you’re offline using some AI magic. And well, you no longer need a shiny new Pixel 4 to experience this, but any Android 9+ device is good enough. 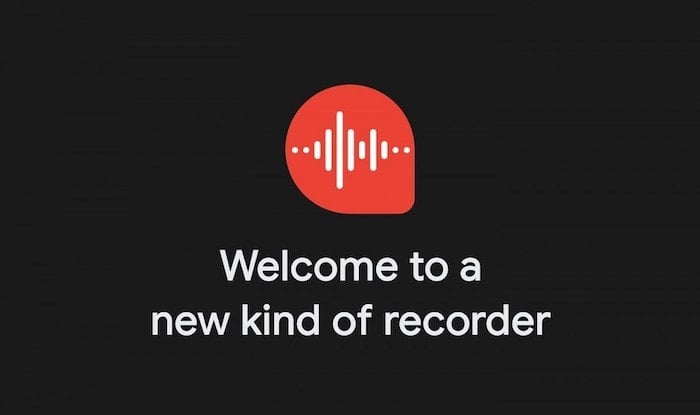 Google rolled out an update for older Pixel devices to support the live transcribe feature in the Google Recorder app, and much to our surprise, it even works on non-Pixel devices. The live transcription feature is accurate than ever and works well no matter what accent you speak in. The fact that it all happens in real-time is impressive. Additionally, given that it works even when you’re offline means you can use it in areas with poor connectivity, and it shouldn’t raise too many privacy concerns either since none of the data is being sent to remote servers for the transcription to take place. All your data remains on the phone.

What’s more impressive is that once the audio is transcribed and saved, one can even type and search for keywords within the recording to find the timestamp where that particular word or phrase has been uttered. Extremely handy. One can also choose to save just the transcription without the audio to Google Drive. At the time of writing, the app supports transcriptions in the English language only, but more foreign languages are said to be added soon. 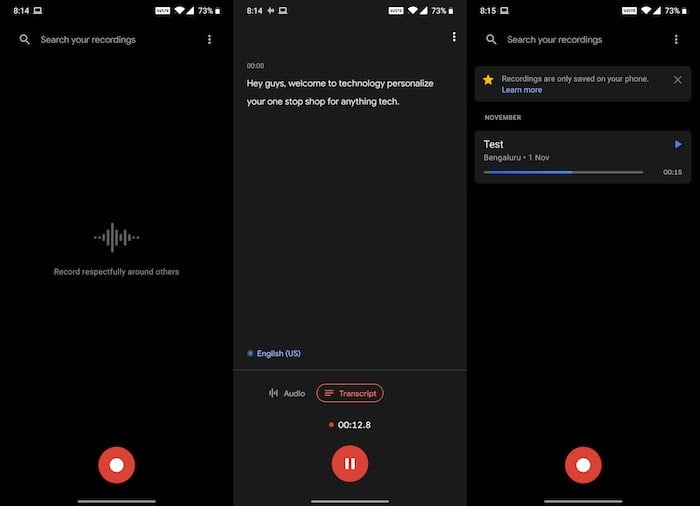 The latest version at the time of writing was launched on October 17, but that version seems to crash on a lot of devices, hence we would recommend you to use the version launched on October 1. Alternatively, you can try installing the latest version first on your device to see if it works. If not, you can switch to older versions for better stability. We tested the app on the Galaxy Note10+ and the OnePlus 7T Pro, both of which seem to handle the app well. You can download the different versions of the app from here.

Was this article helpful?
YesNo
TechPP is supported by our audience. We may earn affiliate commissions from buying links on this site.
Read Next
20+ Best Google Doodle Games You Should Play [in 2023]
#APK #google #Google Recorder #Live Transcribe