Like every year with its annual upgrade cycle, Apple just announced their newest instalments for this year, the iPhone XS, iPhone XS Max and iPhone XR. The previous year flagship device, iPhone X has now been discontinued in the US. This seems reasonable as the iPhone X was a special edition iPhone launched on Apple’s tenth anniversary. Talking about this year’s iPhones, the iPhone XS is the one that is replacing the last year’s flagship iPhone, iPhone X. 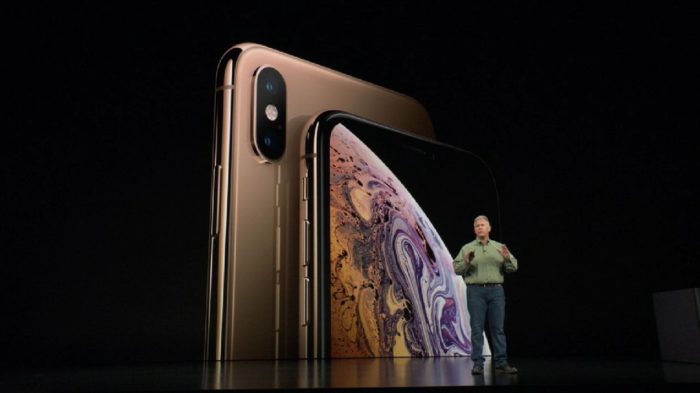 At first glance, both the iPhone X and the iPhone XS look identical. Coming at a 5.8-inch display, the iPhone XS sports an all-glass design with stainless steel running around the corners similar to the iPhone X with a resolution of 2436 x 1125 (458ppi). The display on the iPhone XS is the same Super Retina (AMOLED) display from Samsung with a notch at the top.

There aren’t many noticeable changes between the two, except for the addition of a new Gold color on the iPhone XS. 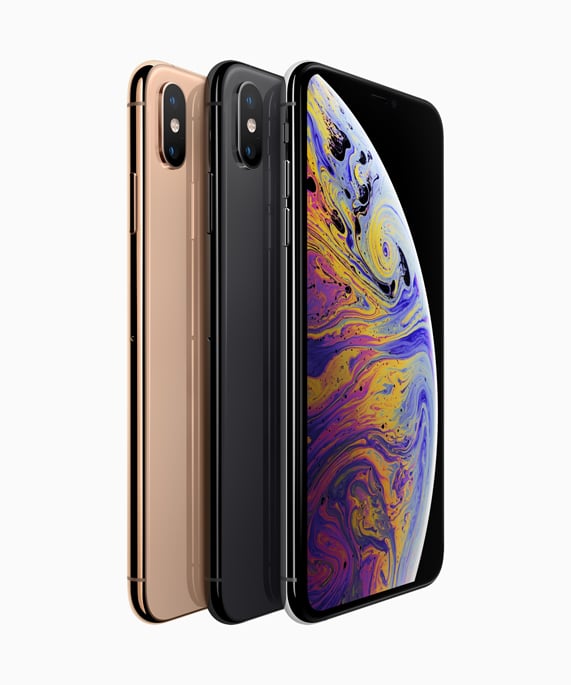 Talking about specifications for an iPhone has never worked in the past since the devices are known to outperform specifications on the paper. And all that is possible due to the amazing synergy between hardware and software achieved by an unmatched optimization.

A lot of us know that with an ‘S’ upgrade, Apple focusses more on the design and specification than the external appearance. Taking that into consideration here’s a basic rundown of some of the differences in the specifications on both these devices-

The major upgrade on the iPhone XS over iPhone X is the new A12 Bionic chip. It is Apple’s proprietary SoC with up to 6.9 billion transistors on a dye as small as 7 nanometers. Apple claims it to be the ‘fastest’ and the ‘smallest’ chip out on the market. [More on A12 Bionic, here] 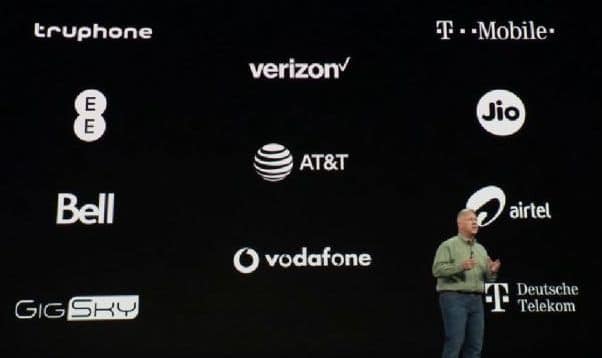 Apart from the SoC, the other major change in internals is the introduction to eSIM (embedded-SIM) which is supposed to provide DSDS (Dual SIM Dual Standby). Apparently, Apple is not the first one to include an eSIM on their device, the Google Pixel 2, launched last year also included an eSIM that allowed it to use a physical SIM along with the built-in SIM.

With eSIM, users can use two connections on the same device, one using the physical SIM while the other using the built-in SIM. [more on eSIM here]

Currently, the only carriers that support eSIM in India are Airtel, Jio and Vodafone.

The Camera setup on the new iPhone XS is the same as the one on the iPhone X. A dual lens setup with a 12MP f/1.8 primary sensor and a 12MP f/2.4 secondary lens, 2x zoom (10x digital) and OIS (Optical Image Stabilisation) on the back, and a 7MP selfie Camera on the front.

The only difference between both the iPhones is in terms of image processing. With the A12 Bionic chip on the iPhone XS, Apple has introduced Smart HDR to replace the Normal HDR in order to provide improved contrast levels and image-detailing. 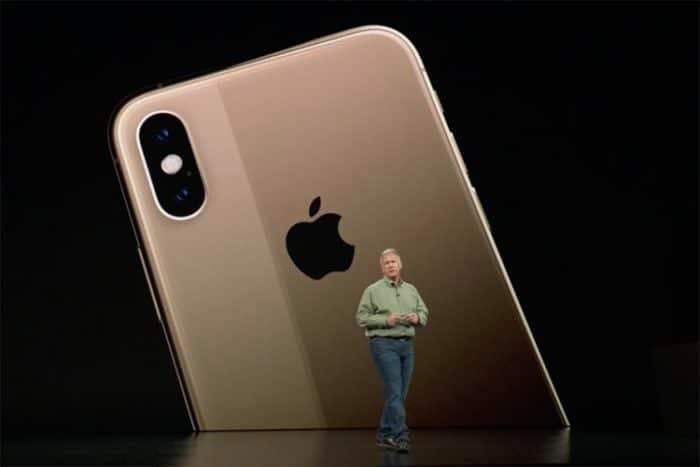 There’s a significant bump in the price from last year when it comes to India. The base configuration iPhone XS comes at a stupendous price tag of Rs 99,900, which is Rs 10,000 more than the iPhone X’s launch price last year. In the US, it starts at $999 like last year.

Was this article helpful?
YesNo
TechPP is supported by our audience. We may earn affiliate commissions from buying links on this site.
Read Next
Alert! You’re Hiding Sensitive Information From Your Images on iPhone W...
#apple #comparison #iPhone XS #iPhone XS Max