It is called “Crazy Xiaomi Pricing.” A price that beats everything and anything the competition can offer. It actually goes all the way back to when Xiaomi announced the flagship Mi 3 in India in 2014 at a price that still remains the lowest price ever for a flagship smartphone in this market – Rs 13,999. No other product could come even remotely close to it. Competition has since got more intense, but every now and then, Xiaomi still comes up with products with “Crazy Xiaomi Pricing.” Like it did with the Mi 10i a few months ago, or more recently with the Poco X3 Pro. 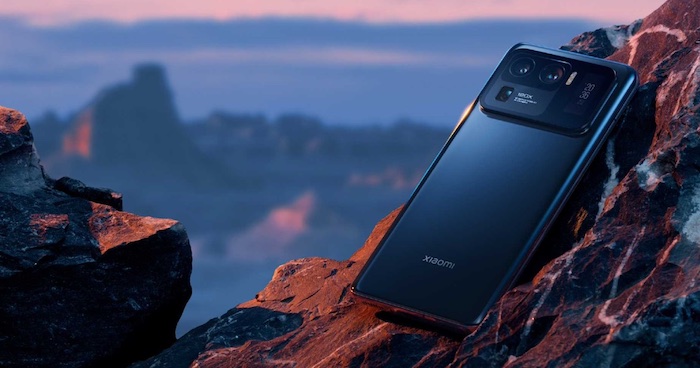 Yes, for many people, the recent Xiaomi launch was all about the Mi 11 Ultra, the device with the largest camera sensor ever seen on a smartphone and a host of other flagship features. A phone that could hold its own against any flagship out there on paper, whether from the world of Android or the city of Cupertino. Fantastic cameras, fastest processor, bright display, innovative design…the works. The Mi 11 Ultra is an unabashed premium device. And well, it comes with premium pricing too. Yes, it packs in a lot for its price of Rs 69,999, but at that price, it DOES face some competition. The likes of the OnePlus 9 Pro (Rs 64,999), the Vivo X60 Pro+ (Rs 69,990), the Samsung Galaxy S21 (Rs 69,999) and Galaxy S21+ (Rs 76,999), and of course, the iPhone 12 series (starting from Rs 69,999), all stand in the way of the Mi 11 Ultra and depending on whom you talk to, can lay claim to being as good or better than Xiaomi’s new premium device. No, we are not going to get into which one is better and which one is worse, but suffice to say, the Mi 11 Ultra has competition.

For, the Mi 11X Pro is hands down the most affordable phone right now with the flagship Snapdragon 888 processor running on it. At its starting price of Rs 39,999, it is a full Rs 10,000 off the OnePlus 9, which starts at Rs 49,999, and the very gaming-oriented Asus ROG Phone 5, which also starts at Rs 49,999. Remarkably, the Mi 11X Pro seems to have got its pricing without cutting too many major corners. It has a 120Hz FHD+ E4 AMOLED display, a triple camera set up topped by a 108-megapixel sensor, 5G and fast charging, and a very sleek design too.

What the Mi 11X Pro does with the Snapdragon 888, the Mi 11X does with the Snapdragon 870. At Rs 29,999, it is by far the most affordable Snapdragon 870 device out there, and once again, comfortably less expensive than the OnePlus 9R (Rs 39,999) and the Vivo X60 (Rs 37,990). Some might want to include the Realme X7 Pro (Rs 27,990) as competition but that worthy comes with a Dimensity 1000+ chip, which while competitive, is supposed to be well behind the Snapdragon 870. And once again, there do not seem to be any major spec or design compromises. You get a 120Hz FHD+ E4 AMOLED display similar to its Pro sibling, 5G, and fast charging, and again, a good-looking design. Some might turn their noses up at the 48-megapixel main sensor in the triple camera set up but then the main sensors on the Vivo X60 and the OnePlus are also 48-megapixel ones. The Mi 11X literally places a new flagship 800 series chip in the sub-Rs 30,000 zone, which is largely dominated by the Snapdragon 700 series on devices such as the bestselling OnePlus Nord, the Samsung Galaxy M51, and Xiaomi’s own Mi 10i. 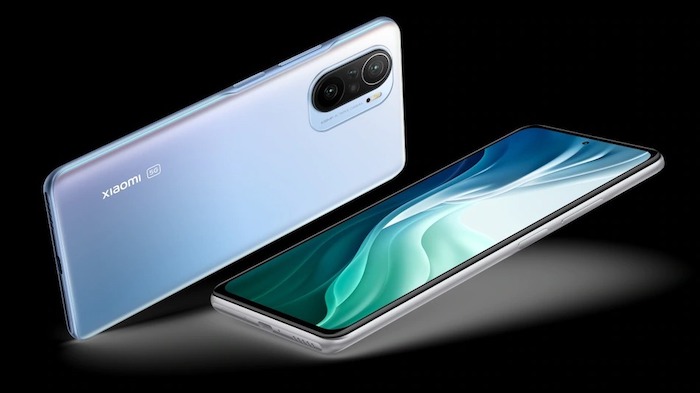 Basically, with the Mi 11X Pro and the Mi 11X, Xiaomi has changed consumer expectations for devices below and around Rs 40,000 and Rs 30,000 respectively. Of course, we expect the competition to come up with some answers in the coming days, but Xiaomi has not just got a running start on them but has also potentially upset the apple carts (no pun intended) of some existing players. Just as the Mi 10i brought 108 megapixels and a Qualcomm Snapdragon 750G processor to the in and around Rs 20,000 zone, and the Poco X3 delivered a Snapdragon 8xx series chip for under Rs 20,000, the Mi 11X brings a Snapdragon 870 to the in and around Rs 30,000 belt and the Mi 11X Pro delivers a Snapdragon 888 and a 108-megapixel snapper for slightly less than Rs 40,000.

The Mi 11 Ultra will get the spotlight, make no mistake, but we suspect that the real market disruptors with its X-rated (pun intended) siblings, the Mi 11X Pro and the Mi 11X. They may not have the specs or the hype of the Mi 11 Ultra, but they do have something else.

Was this article helpful?
YesNo
TechPP is supported by our audience. We may earn affiliate commissions from buying links on this site.
Read Next
With Redmi A1, is Xiaomi Resurrecting the Android One Dream, but Without Google?
#Mi 11 Ultra #Mi 11 X #mi 11x pro #xiaomi #Xiaomi Blog